Golden State Warriors star Stephen Curry has suffered a broken hand. The injury happened during the Wednesday (Oct. 30) night game when the guard had a hard fall against the Phoenix Suns. The news was confirmed by the team’s PR department.

The injury occurred with 8 minutes, 31 seconds left in the third quarter when Curry drove to the rim and collided with Suns big man Aron Baynes.

There is the worst news for @warriors that @StephenCurry30 has broken left arm (hand) ? pic.twitter.com/vp8j1LOlk1

“Obviously it’s been a tough start for us on many levels. So we’re just trying to find our footing. And obviously this puts us in a tough spot. So we’ll assess it, and we’ll go from there.”

Steph Curry has yet to release a statement. 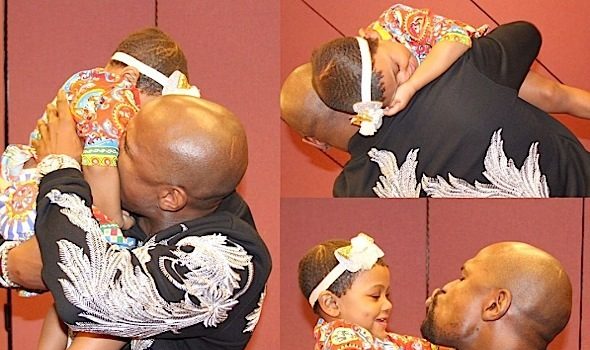 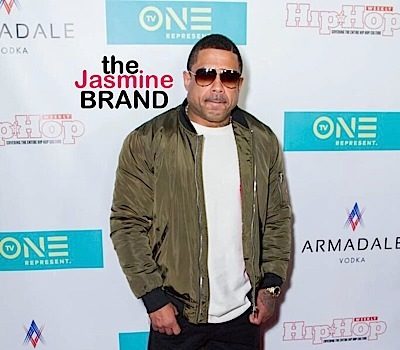