Snoop Dogg said he had no parts in getting Wendy Williams into 50 Cent’s party over the weekend.

Snoop was in attendance and while he had the time of his life, he admitted he didn’t have the power to get Williams in the party.

“I didn’t have that much plug. But I was able to get a picture with her at the entrance of the party.” 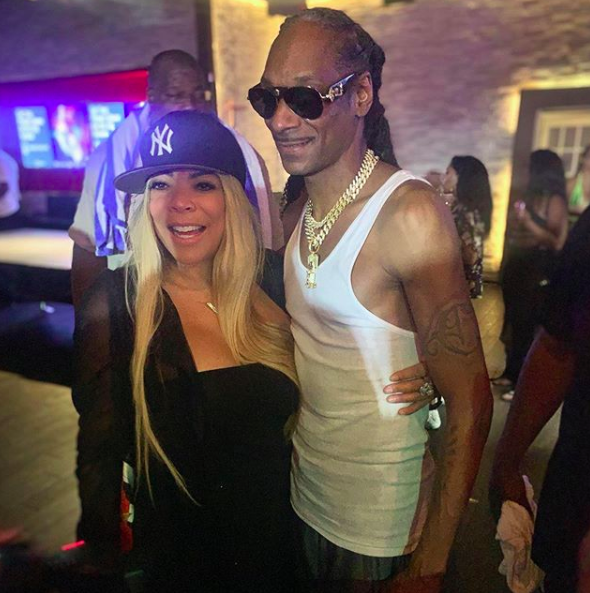 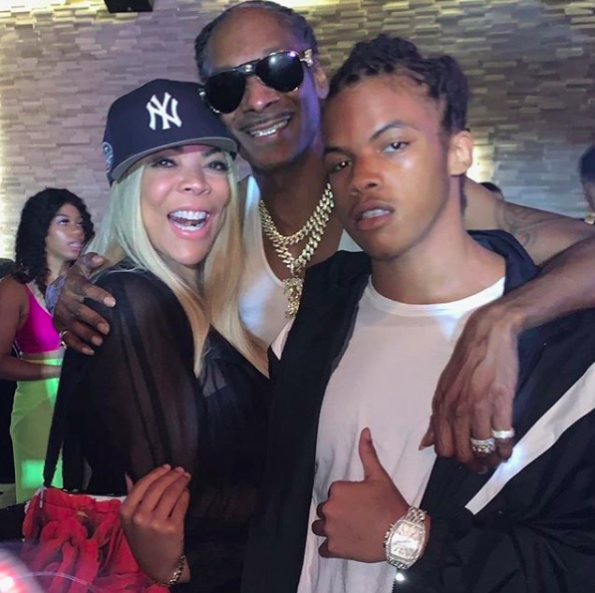 When asked why he snapped a photo and left her at the entrance, he said,

“What was I supposed to do?”

He added that Williams didn’t ask him to get her in. He didn’t even know there was an issue until after the party was over.

“It wasn’t even a conversation like that. It didn’t even go that way. I didn’t even put one plus one together that her and 50 was not like, cool. I was just on some ‘Hey how you doing Wendy good to see you…Alright I’m out.’ Then I seen on Instagram later and I was like, ‘Oh, wow. My bad.’ I could have slid her my little wrist band I had on. I would’ve gave it to her. You know when you’re leaving you’re gonna give it to somebody.”

Always a good morning when #SnoopDogg shows up >>> Full interview is up now ?

Meanwhile, 50 Cent had no shame in leaving Williams at the entrance.

?you can’t just show up to my PARTY if you been talking about me. ?BITCH wait out side #lecheminduroi #bransoncognac #TheKing?

50 Cent has previously said he’s not a fan of Williams for trash talking him on her daytime talk show. He said,

Do you think Snoop could’ve gotten her in? Tell us in the comments! 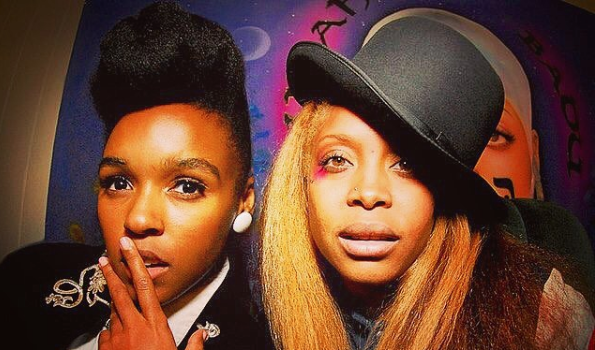