Cyntoia Brown-Long says there’s no bun in her oven.

Brown has denied ongoing pregnancy rumors. This time, it was after she and her husband Jamie Long were gifted with baby clothes in a hotel room.

Brown shared a video of them inside their room and showed a gift basket that included baby booties and a baby hat. She couldn’t help but laugh as Long discovered the items. She said,

“This is getting out of control!”

Pregnancy rumors started for the couple last month after Brown shared a photo of Long’s hand on her belly.

The two married while Brown-Long was in jail. She was serving time for shooting and killing a man who was accused of sex trafficking her when she was 16. She was in jail for roughly 15 years before she was granted clemency. She tells her story in her new memoir, “Free Cyntoia: My Search for Redemption In the American Prison System.” 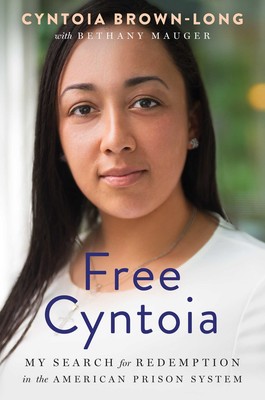 Now, she and Long are living their best life together, even if they’re not expecting a little one yet.

What do you think about Cyntoia and Jamie being gifted with baby items? Tell us in the comments. 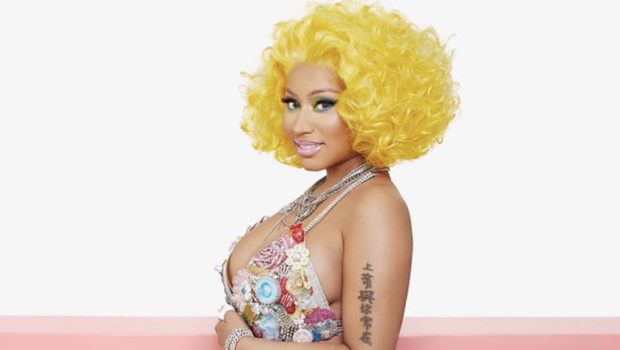