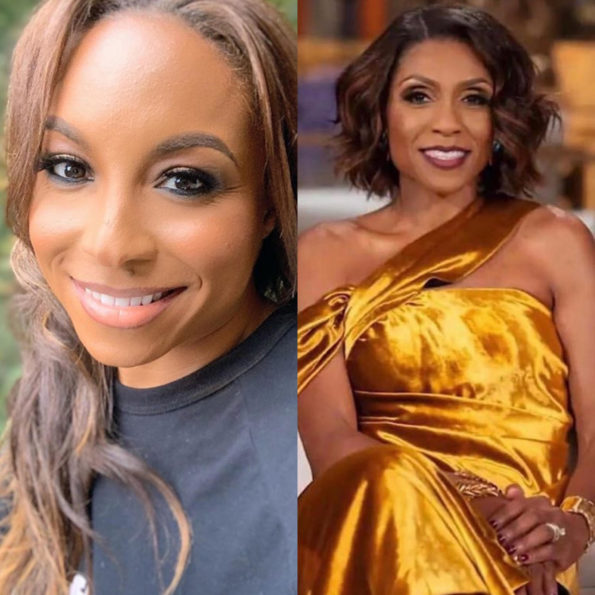 Married To Medicine’s Dr. Jackie Criticized By Buffie Purselle For Exposing Her Fertility Issues: She Had Malicious Intent

Can someone get HIPAA on the phone? Bravo series, “Married to Medicine,” always brings the drama to primetime viewers – showcasing the doctors and doctors’ wives breaking up and making up at every turn. Fans will witness newcomer Buffie Purselle‘s dramatic fall-out with reality OG, Dr. Jackie Walters, on this week’s upcoming episode. 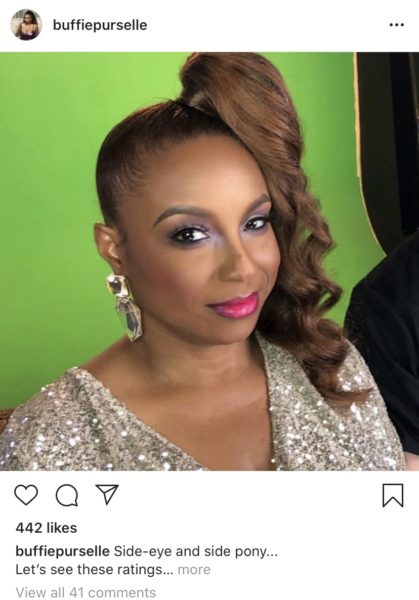 In clip from Dr. Jackie’s book cover reveal party, she shared with her guests how battling breast cancer bid her incapable of carrying children. She, then, referred to Buffie as “infertile” in front of the crowd – seemingly without her permission. Dr. Jackie Walters said:

“Fifteen years ago I got breast cancer. Six months of chemo and eight weeks of radiation to find out the thing that we grow up- most of us, wanting to do, you can’t do. And Buffie, you can relate. You’re infertile.”

Their ladies of “Married to Medicine” seemed to stop in their tracks. Castmate Toya Bush-Harris gave this shocked confessional reaction:

“Forreal? You just told all of these people she infertile. Did they just have a conversation adn Jackie, she gave you the okay to tell the whole d*mn room? Oh my God!” 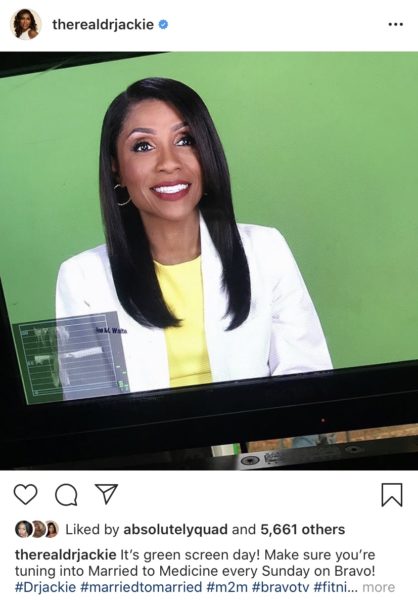 Buffie Purselle took to Instagram with a lengthy response, calling the ordeal “humiliating and painful:”

“@buffiepurselle This was one of the most humiliating and painful moments in my life. I am proud that I was able to rise above my pain and embarrassment and conduct myself as the lady that my Mother and Grandmother raised me to be. When you first meet someone and they see that you are happily married they ask the inevitable question “do you have kids?” I always answer no. No – period. Then SOME people ask “why NOT” as if my husband and I have done something wrong. I am then forced to explain my many failed attempts at motherhood. This is the level of discussion that Dr. Walters and I had regarding my CHALLENGES with fertility. To call another woman infertile is cruel. That word doesn’t begin to describe the type of person that I am. The clinical definition is that you are unable to GET pregnant. Well, I can and have gotten pregnant many times. I was just unable to carry my babies to full term. Additionally, it means that you bear no fruit. Well, I like to think that I have been a productive member of society and that my mark will be left through philanthropy. I believe that Dr. Walters said this with malicious intent because she could have said many other things about me if she truly wanted to relate to me. We are both successful businesswomen, we are both extremely organized, we both do a lot of charity work, the list goes on and on but she settled on this. And to date, she has NEVER offered me a sincere apology.”

“I don’t want an apology from her anyway because she doesn’t think that she did anything wrong. A mouse has more emotional intelligence. For all of the people saying this is some sort of editing trick – sadly it’s not, it happened, and being forced to relive it on television and social media hasn’t been fun. Thank you to everyone for the positive words of encouragement. The kindness of strangers will never cease to amaze me. I’m fine. I’m tougher than I seem and this too shall pass. I am thankful to know who my REAL friends are on the cast @drsswhit @iluvmariah and @toyabushharris and thanks #Lake and #DrJarret #married2med”

Yikes! Was Dr. Jackie out of line for broadcasting Buffie’s issues with infertility? Let us know in the comments. 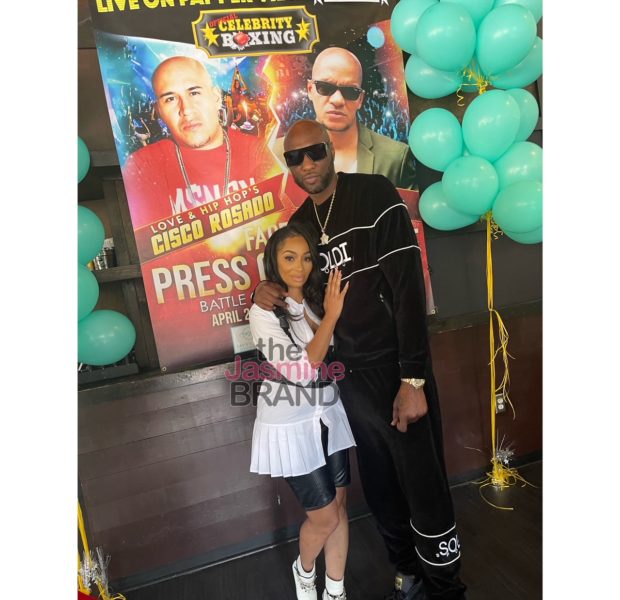 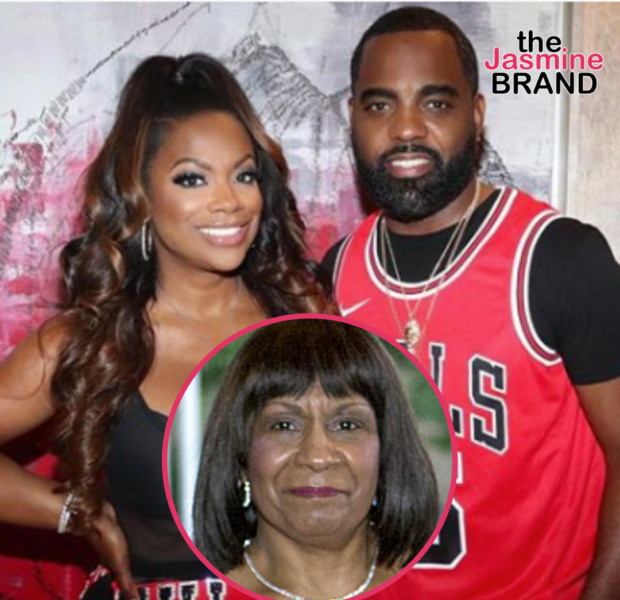 Kandi Responds To Phaedra’s Recent Comments and Shade About ‘RHOA’: “I Don’t Even Have Time To Really Worry About When Somebody’s Shading Me”
Exclusive
Post Slider 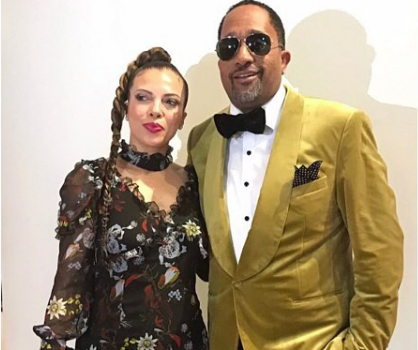