Mendeecees Harris’s time in prison is moving right along. 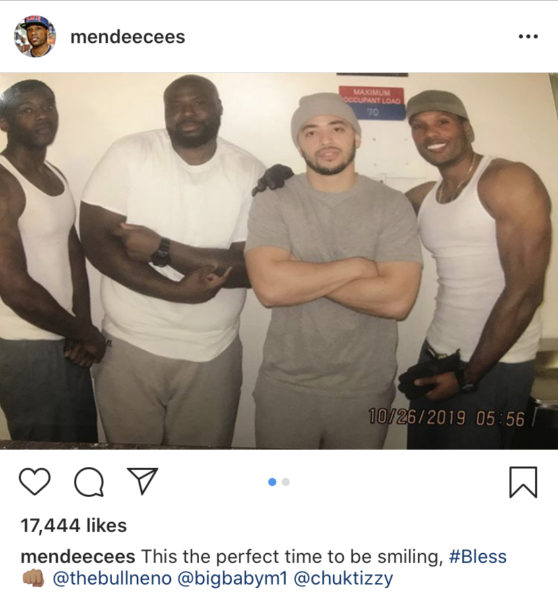 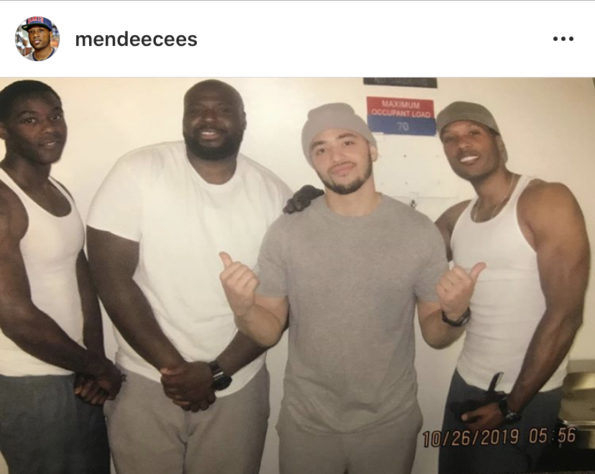 Harris also said he needs to get his photos in while he can,

“before I leave them.” 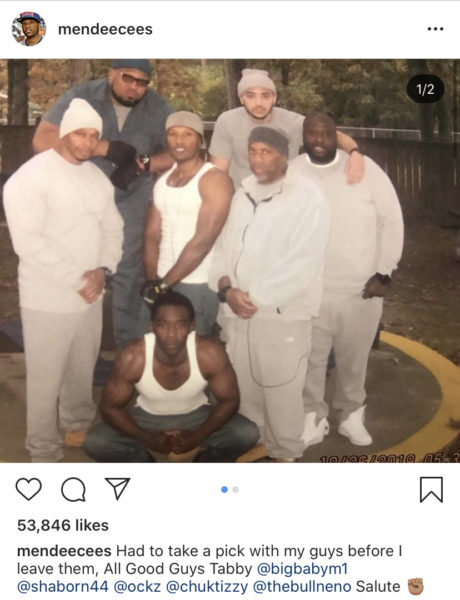 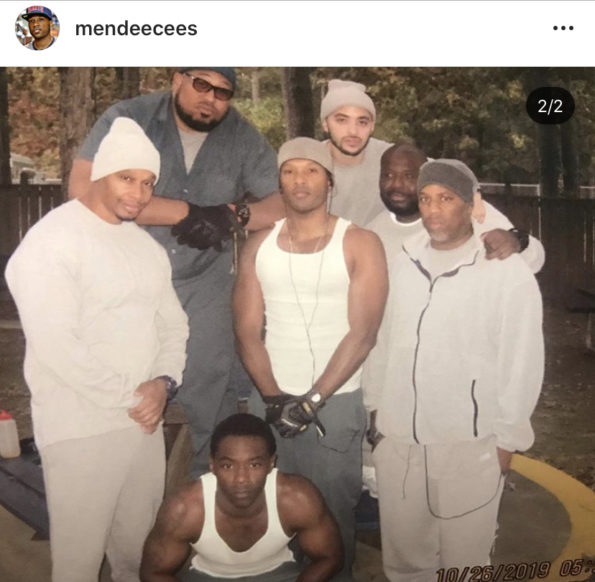 It’s safe to say his wife Yandy Smith was a fan of the snapshots. 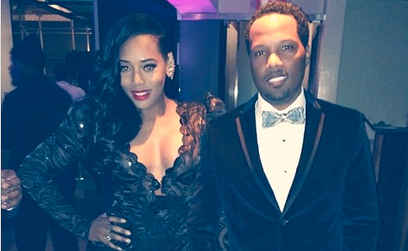 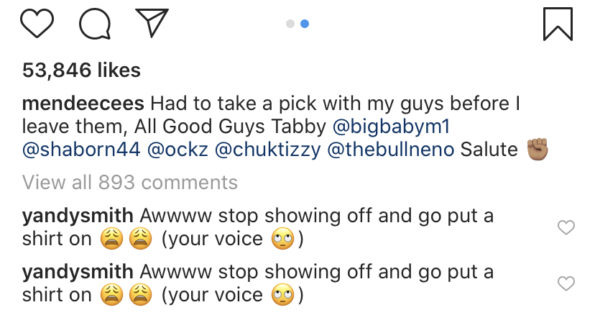 Harris, who turned himself in to a federal prison in January 2016, will reportedly be released this year!

He was sentenced to 8 years for his involvement in a drug trafficking ring. But it looks like he’ll be released no later than Dec. 15!

Meanwhile, he’s been making appearances on “Love & Hip Hop New York” via phone as Smith holds down the fort.

Are you excited about Mendeecees being a free man soon? Tell us in the comments! 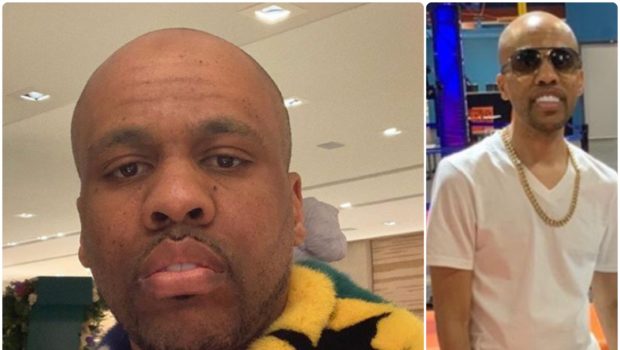