Naturi Naughton is just as confused as we are about 50 Cent coming for her edges yet again. While the two seemed to have a close working relationship as she’s one of the star roles in his series Power, Naturi Naughton found herself on the wrong end of one of 50 Cent’s infamous disses for the second time this week.

He shared a photo of Naughton next to a character from a movie and wrote,

It didn’t take long for Naughton to catch wind of the tweet. She first asked,

“@50cent Did we have a fight and I not know about it? so confused. #SoMuchForPowerFam #FinalSeason”

“There’s so much I wanna say but… You don’t even have an Instagram account so… why waste my characters or come out of my CHARACTER! But do pick up a copy of my upcoming book: #whatNOTtoDoWhenYoureABoss #ImNotACharacter #IAmARealPerson #IAmAWoman #IAmABlackWoman” 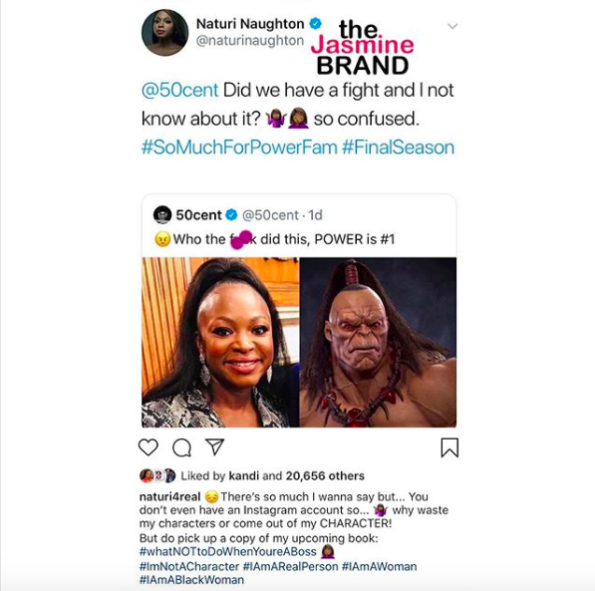 He has yet to respond to Naughton, but interestingly enough, he just apologized for making a similar joke about Naughton earlier this week. 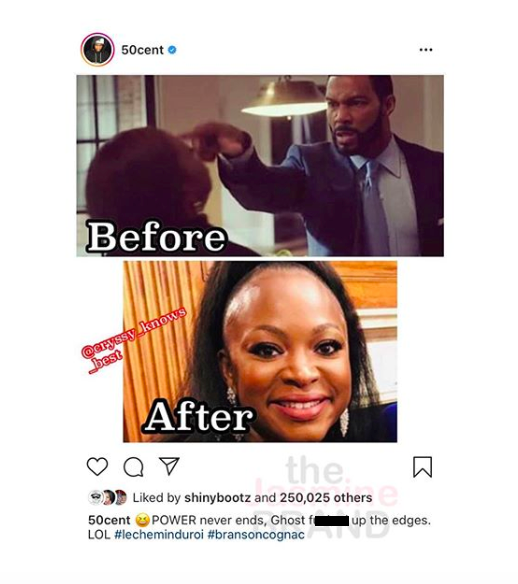 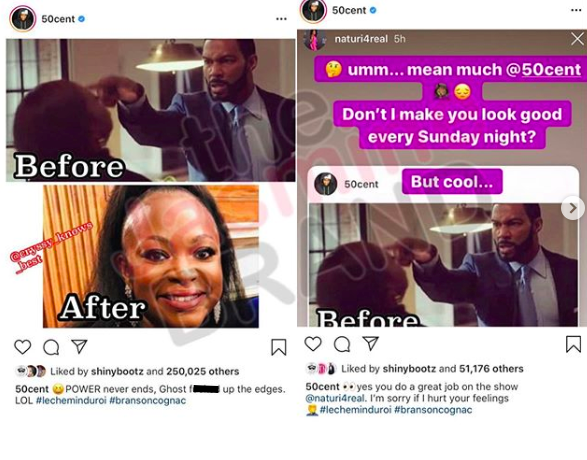 Naughton did salute Loni Love for defending her on The Real this week. 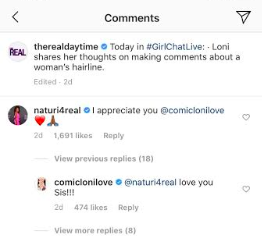 What do you think about 50 Cent’s latest diss against Naturi Naughton? Tell us in the comments. 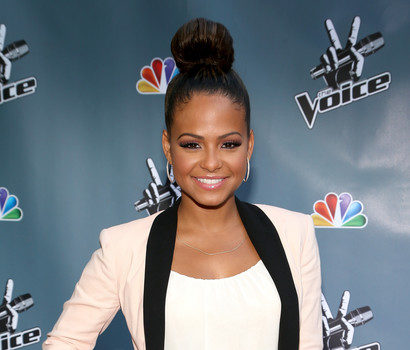