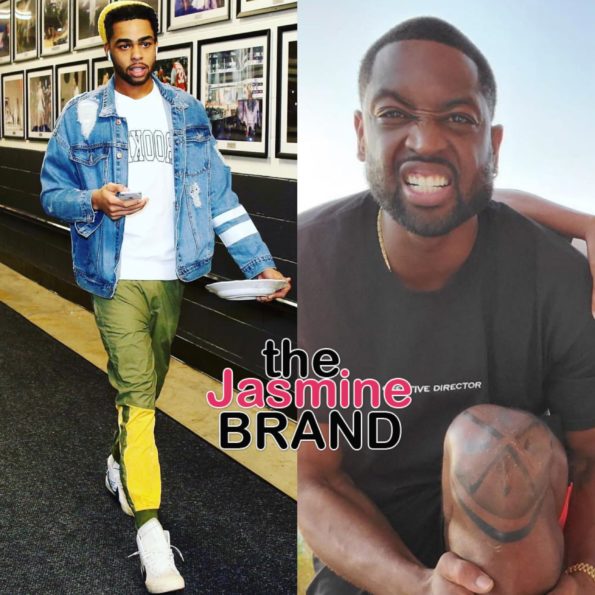 “I’m excited to announce I’ve just signed my first signature athlete – D’Angelo Russell. [He] is the perfect player & person to continue the work that I started with Way of Wade. D’Angelo. Here’s to making your own way. Thank you for believing in us!” 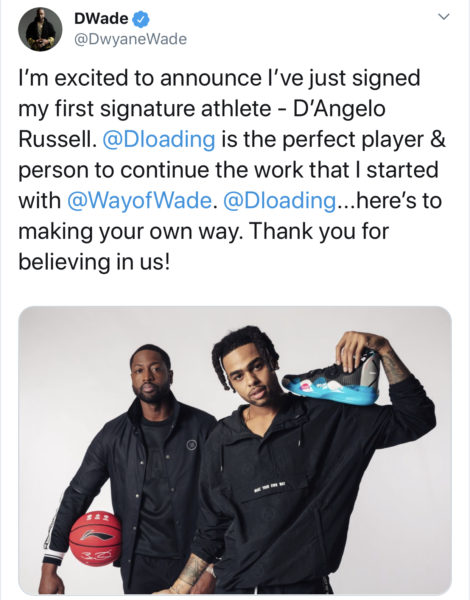 The 23-year-old player from Ohio State, documented his Way of Wade shoot with Wade which he shared on Instagram. According to reports, Russell will be the “on-court face” of the brand and wear the Way of Wade 8 sneakers during games this season.

Wade says his vision was to create a brand that athletes as himself would be able to be express themselves. 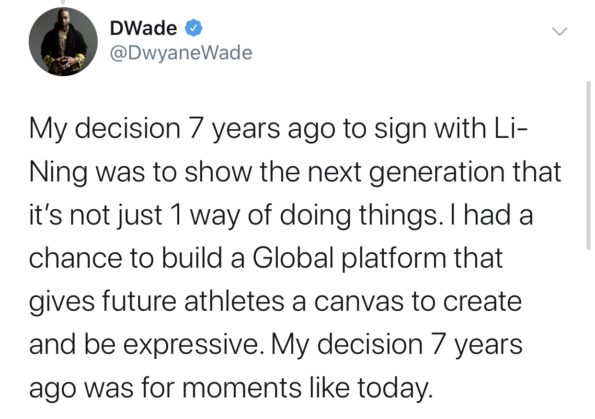 In his fifth NBA season, the Warriors star has broken out last season when he averaged 21.1 points, 7.0 assists and 3.9 rebounds per game en route to an All-Star nod and playoff appearance to the Brooklyn Nets.

D’Angelo was traded to Golden State during the offseason, and he has continued to produce 24.3 points, 6.7 assists and 3.6 rebounds per game. He recently scored a career-high 52 points in his team’s loss to the Minnesota Timberwolves in early November.