While two years have passed, Harold Perrineau, known for his roles in the Best Man franchise hasn’t forgotten about “Girls” show runner’s past concerning his daughter, actress Aurora Perrineau of series like When They See Us.

Back in 2017, Aurora Perrineau made claims that “Girls” writer Murray Miller assaulted her when she was 17. She said she and a group of friends were at her house and she woke up to him having intercourse with her.  Showrunner Jenni Konner and actress Lena Dunham issued a joint statement defending Murray Miller. It said in part,

“While our first instinct is to listen to every woman’s story, our insider knowledge of Murray’s situation makes us confident that sadly this accusation is one of the 3 per cent of assault cases that are misreported each year.”

Read more about that here.

Interestingly enough, Lena Dunham later confessed that the “insider knowledge” was completely made up. Still, Jenni Konner has yet to apologize.

Now, Harold Perrineau has posted a series of tweets in response to news that Jenni Konner inked a deal with Fox 21 TV Studios, a part of Disney Studios. (Read from bottom up) 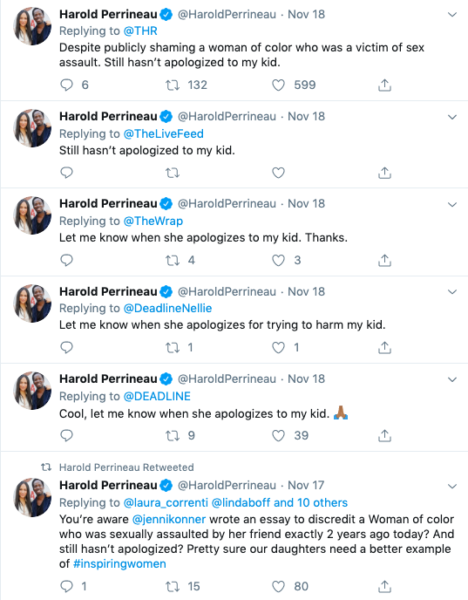 He also tweeted Fox 21 Studios directly to bring attention to the issue.

He went on to point out that police in Los Angeles found that Murray Miller did have sexual contact with someone who was underaged, but it was outside of the statute of limitations. 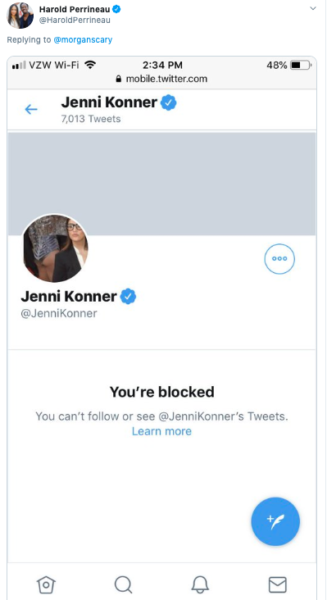 What are your thoughts on Harold Perrineau’s messages? Tell us in the comments. 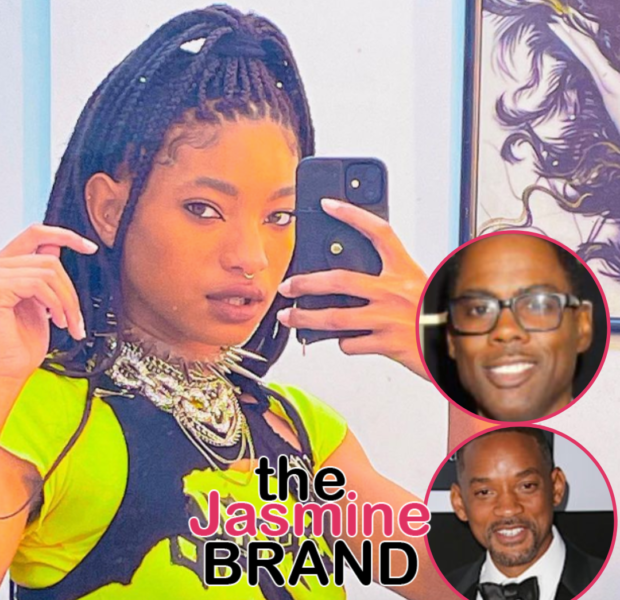 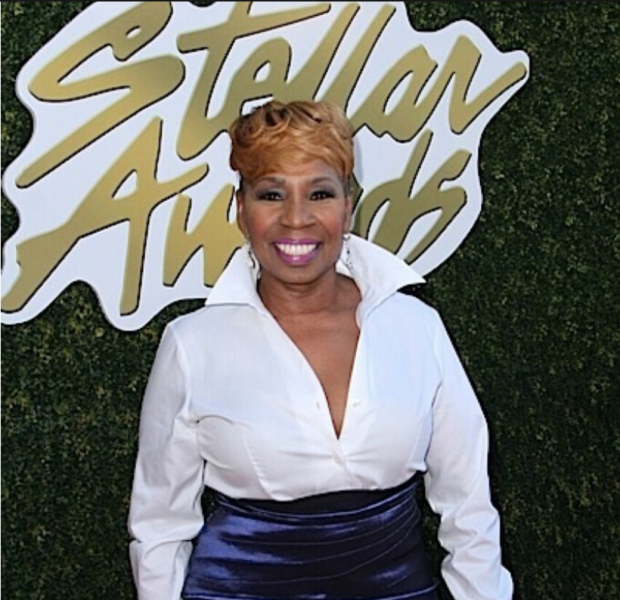 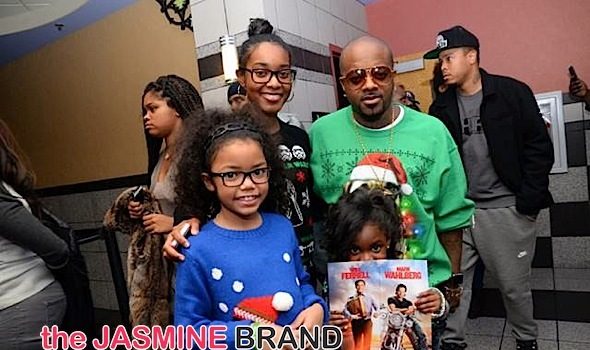 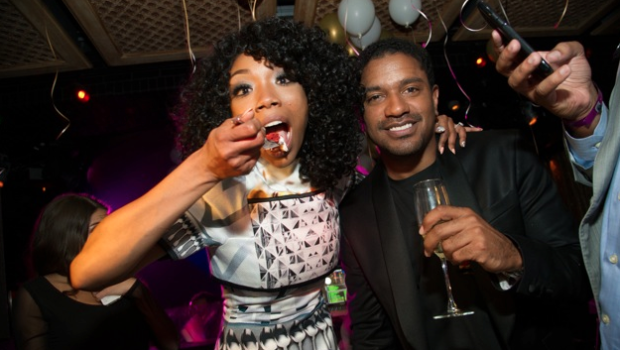