While most would call the authorities during a home burglary, rapper Blueface decided to document the incident instead.

He first shared a snapshot of people outside what appears to be his home with the caption, 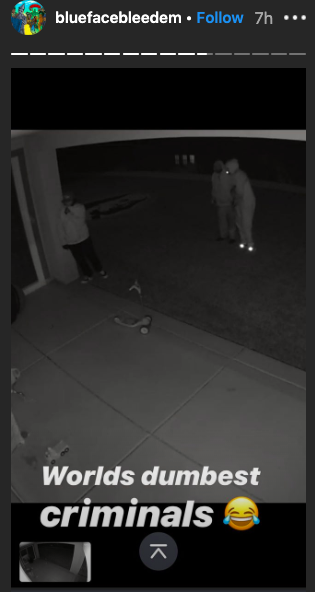 He also offered $5,000 to anyone who could identify him. 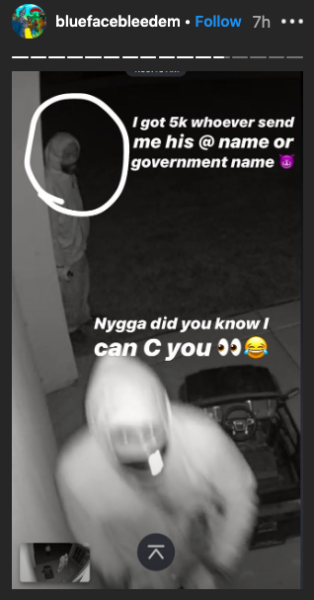 He can save his $5,000 though because he said the burglar was somehow identified as he posted what looks like surveillance footage of people outside of his home. One of the alleged burglars keeps his distance, but the other goes to grab a crowbar in what looks like an attempt to get inside.

Rapper @bluefacebleedem shows footage of what appears to be burglars on his property (#Blueface) pic.twitter.com/iiAcaPPrEy

Meanwhile, it looks like the alleged attempted burglary happened while the rapper is in Dubai.

What do you think of Blueface’s response? Tell us in the comments. 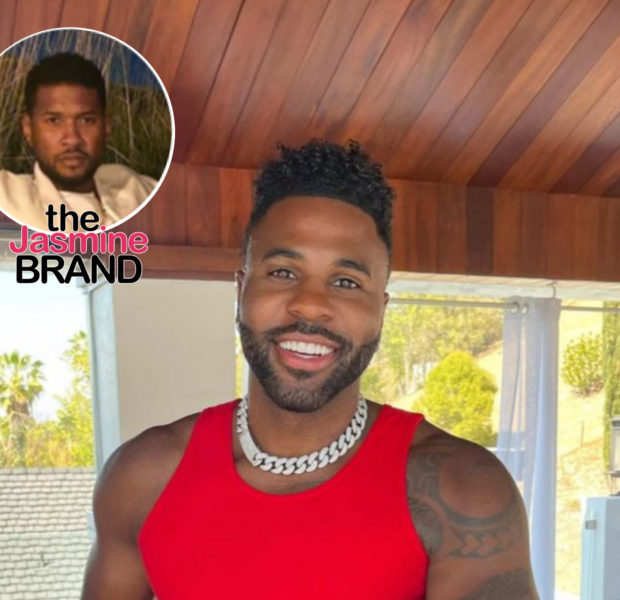 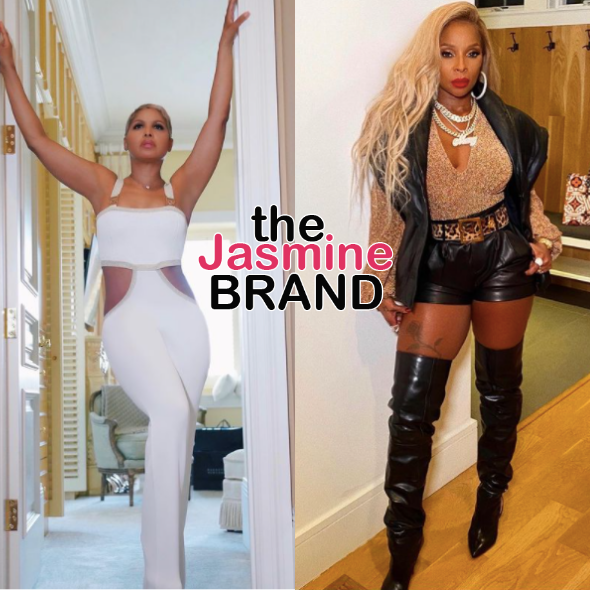 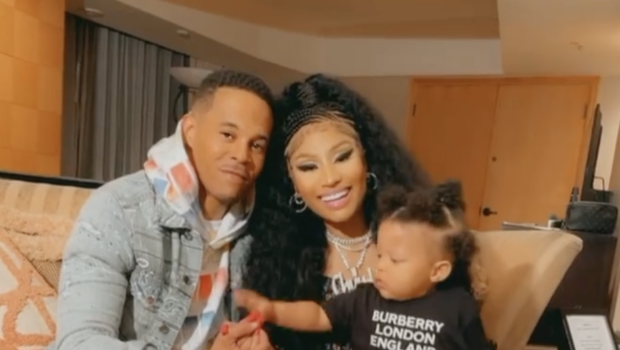 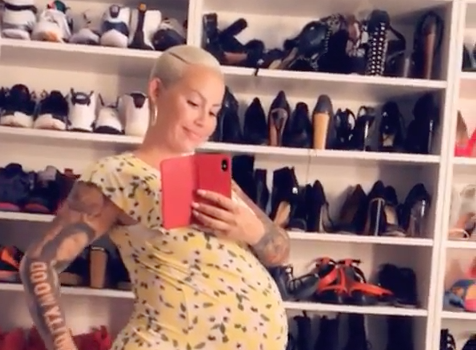 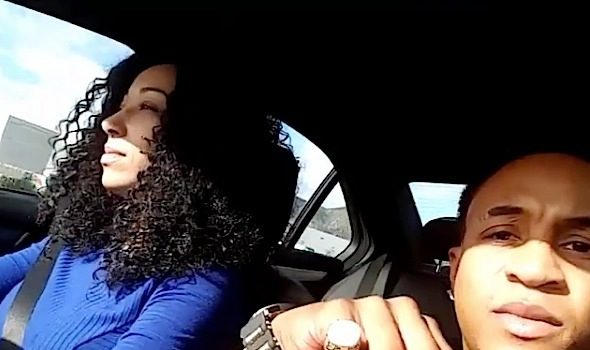