Safaree Samuels and Erica Mena are ready to welcome their baby girl in style.

The newlyweds celebrated their bundle of joy with a MET Gala themed baby shower over the weekend. And it was just as lit as anyone would expect from the “Love & Hip Hop: New York” stars.

Safaree Samuels got his Michael Jackson on.

Annie are you ok? … you’ve been hit by a #smoothcriminal ? my daughter loves Michael Jackson already

I ain’t mike jack but this is it!!! I AWAYS WANTED TO DO THIS!! ? @nytevisionllc ?? #smoothcriminal we did it @calveteran ? to I wanna take this on the road!! Taking all bookings now ??

And the parents both unapologetically rocked pink hair to celebrate their new arrival. 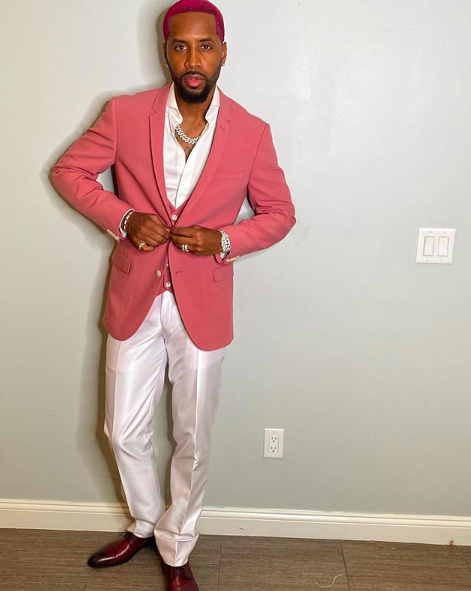 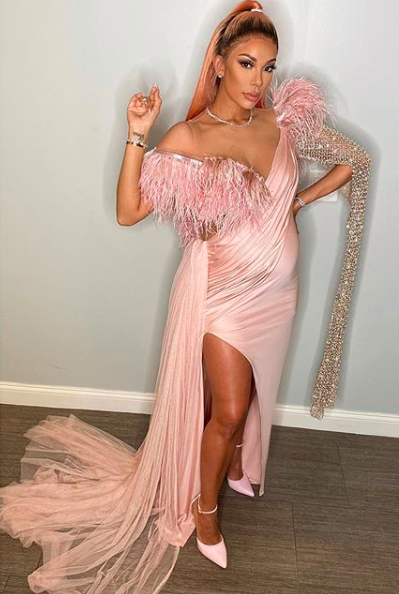 Erica Mena thanked her friend and co-star Remy Ma helped her with her final look.

A gown made in just a few hours?? @karensabagofficial ? This was all done the day of the shower. You designed and made this dress all by hand in just a few hours. Wow talk about talent. I’m so grateful for this love ? My sis @remyma even came in at 1 am just to be my body double. Came back with the golden child to make sure everything came together. Love you so much Reminisce ?? Thank you again @karensabagofficial ?? You and your Mother are so appreciated ?

Let’s talk Baby Met Gala Glam! My hair inspiration came from the beautiful @maggiecarrie ??? Thank you @hairlikemaggie for creating the perfect unit! Thank you to @sandras_hairstudio for installing and styling to perfection. – My Makeupartist @koreankandy ?? You never disappoint. I always feel so beautiful with your work. All Woman Glam Team!!! I’m so grateful to work with such talented Queens.

Mona Scott-Young, Joe Budden and even Cyn Santana (who is Joe Budden and Erica Mena’s ex) came out to support, sparking rumors that all is well between her and Joe Budden. 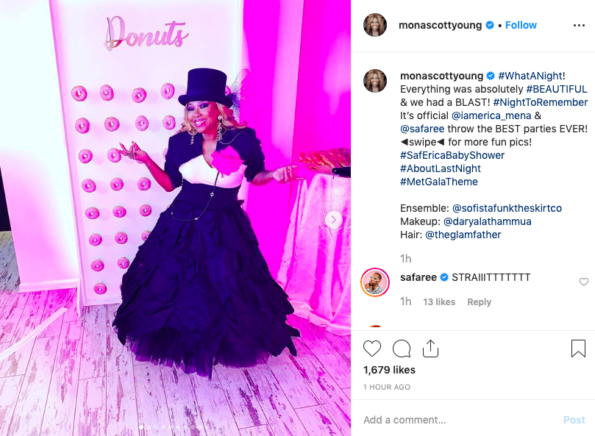 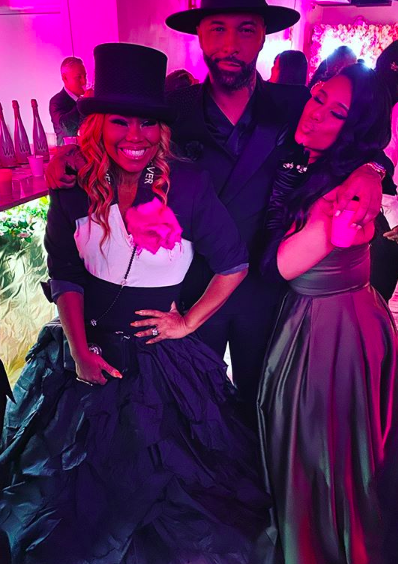 Was she excited about the @dunkin donuts or what?? [email protected]_mena . . . #Ericamena #Safaree #loveandhiphop #vh1

Congrats to Safaree and Erica! 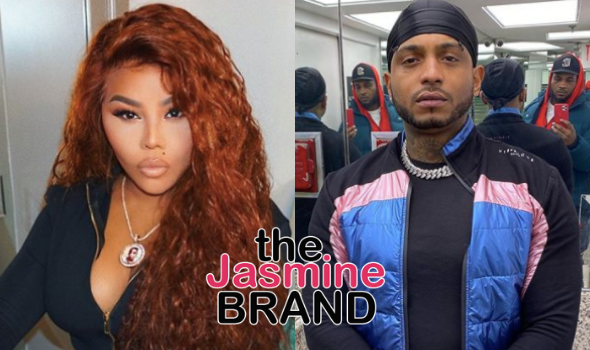 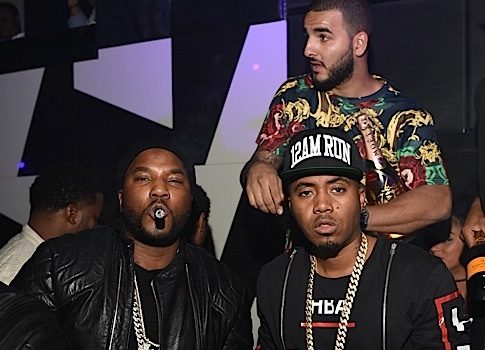