She reacted to Loni Love and “The Real” discussing Porsha Williams’s decision to stay with her fiance, Dennis McKinley after he cheated on her while she was pregnant with their first child.

Loni Love suggested Porsha Williams, who currently stars in Bravo’s “The Real Housewives of Atlanta”, is only hanging in there because she wants her own reality show. And Williams was NOT having it.

She hopped on Instagram and posted the clip, along with the profanity-laced caption,

She also vowed to take it down, but only after Loni saw it.

Loni Love later responded and told Williams it was just a joke. 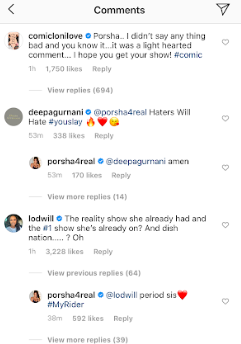 Williams’s clap back game has been heavy lately. She also came for her “The Real Housewives of Atlanta” co-star Eva Marcille on social media, and accused Eva Marcille of lying about why she didn’t bring her children to Kenya Moore’s party on the season premiere. Interestingly enough, Williams responded to Eva Marcille’s comments that were also made on “The Real.”

#PorshaWilliams implies that #EvaMarcille gave two different reasons (one on #RHOA & one on #TheReal) as to why she didn’t attend #KenyaMoore’s kids party.

“A friend would not go in like that…” #PorshaWilliams on #EvaMarcille + #DaBrat takes issue w Eva bringing up PJ. ? @dishnation (#rhoa #housewives)

Are you team Porsha or Loni in this situation? Tell us in the comments! 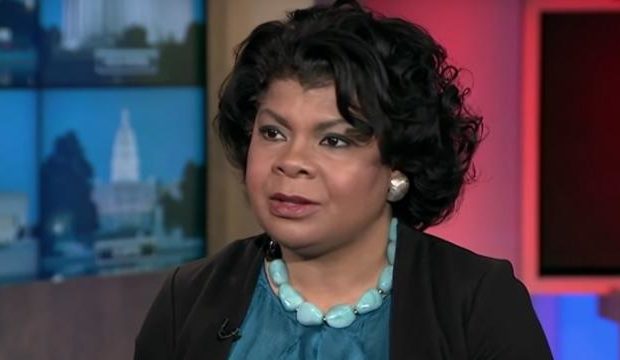 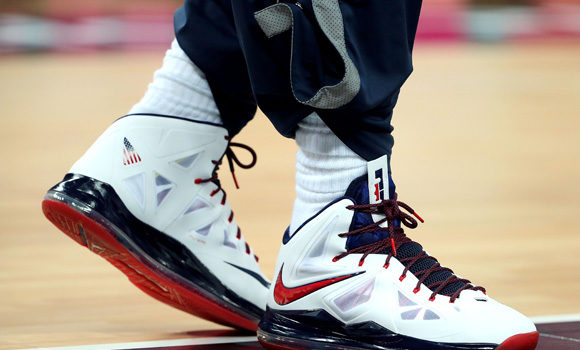