Lil Fizz (real name Dreux Pierre Frédéric) is making headlines on his very own birthday. Today, the rapper and Love & Hip Hop: Hollywood star is celebrating his 34th birthday. He received a sweet message from his girlfriend, Aprly Jones. She writes,

First let me say Happy Born Day to one of my favorite human beings on this planet! I’m blessed to have you in my life. There are very few genuine and real people who actually are who they say they are! You’re a straight shooter, and that’s what I adore about you! Always sticking to your words, with actions!!! You deserve everything and more in this lifetime!!! I got you always! No matter what my G!!! ???? Love you much…Now time to turn up…old folk style lmao;) 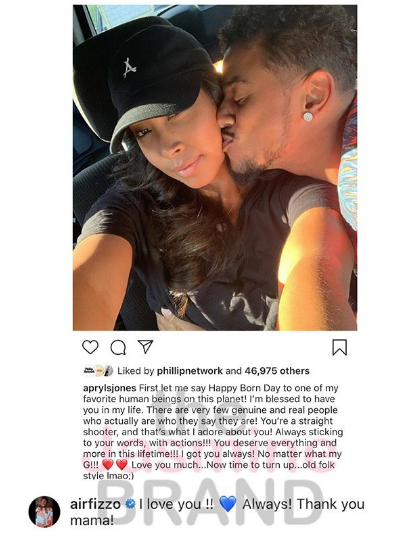 Earlier today, B2K, the group he is a member of made headlines. Omarion, the group’s lead singer, announced a new Millennium tour kicking off in 2020. Noticeably missing from the lineup was B2k.

See his announcement below. 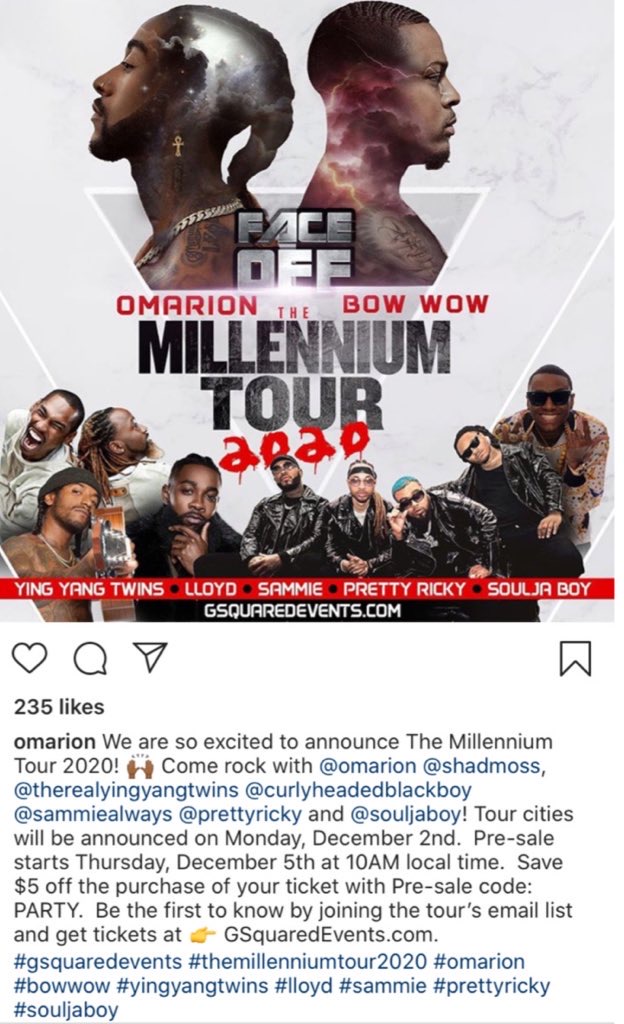 Omarion has not shared why B2K isn’t included on this tour. However, over the past few months, it has been speculated that there has been tension within the group.

Fizz is dating Omarion’s ex Apryl Jones, while J-Boog has voiced his displeasure with things that have happened within the group.

What are your thoughts about the tour lineup? Let us know in the comments. 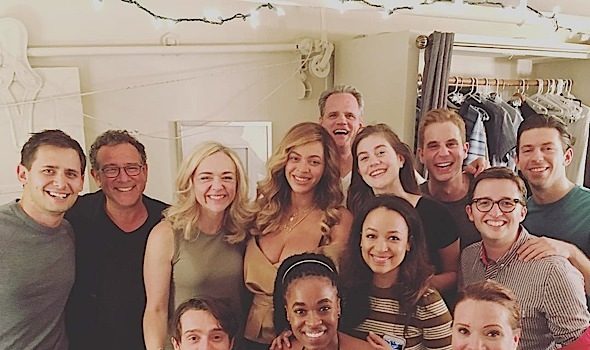 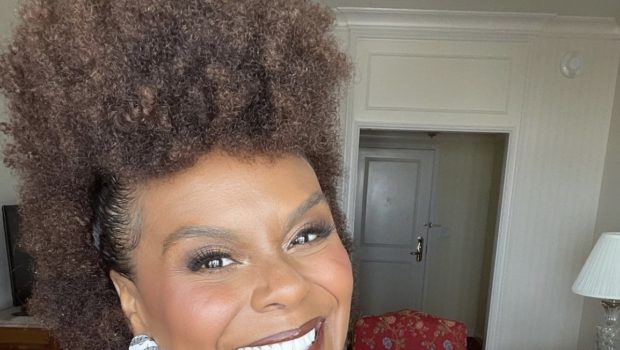