He reportedly shared a video of the two vacationing in Abu Dhabi in his Instagram stories Friday (Nov. 29).

He went on to call her “flawless.” 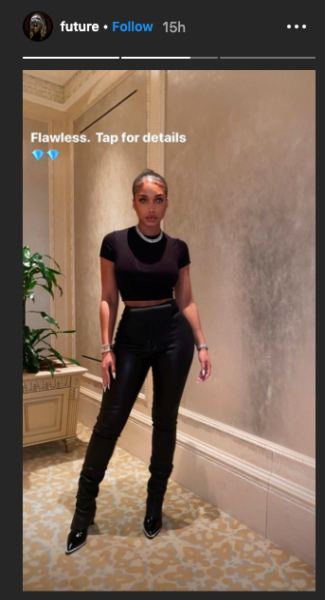 Lori Harvey hasn’t shared anything about Future on her social media yet.

Still, Future’s posts were enough to get Lori Harvey, who was previously linked to Diddy, his son Justin Combs, and Trey Songz, trending on Twitter as fans reacted to his stories.

Future, Diddy and Trey passing around Lori Harvey to each other like… pic.twitter.com/vZFYh64Ziz

theJasmineBRAND exclusively reported that Lori Harvey and Future were getting extra close while attending a concert together earlier this month. Read about that here.

A few days later, we broke the news that she attended his birthday party and was surrounded by bodyguards. Check that out here. 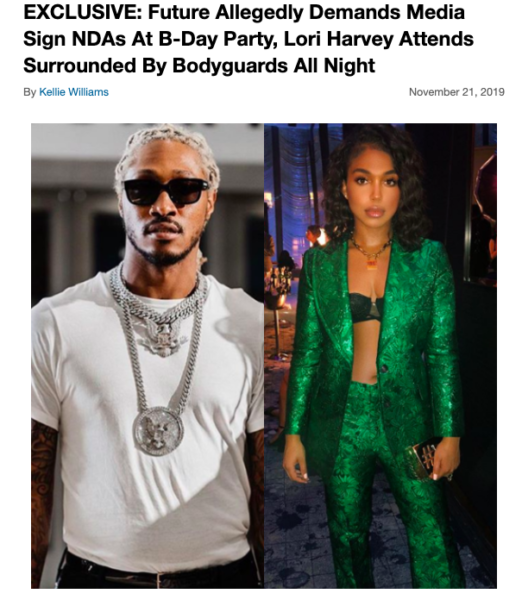 Are you here for Lori Harvey and Future? Tell us in the comments!

Michelle Williams & Chad Johnson Are Working on Getting Back Together, According To Source
Exclusive
Post Slider 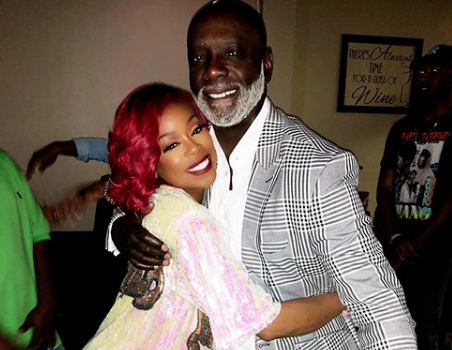 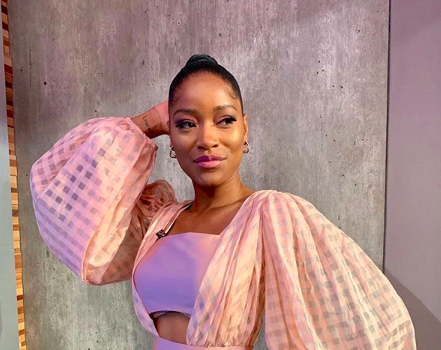