Singer Chico DeBarge (who was born Jonathan Arthur DeBarge) is a part of one of the most famous families in R&B. But now he’s making headlines after allegedly getting caught with methamphetamine (meth).

Interestingly enough, according to reports police first approached him in a WalMart parking lot in Burbank, CA after spotting him trying to use a wire to get into an SUV. They searched him and came across the meth in his pocket and later found drug paraphernalia in the car, which was actually his. He was using the wire after he locked his keys inside.

He was released shortly after. Charges are currently pending and being evaluated by the City Attorney.

Unfortunately, Chico DeBarge previously went to prison for drug trafficking roughly 30 years ago. He was caught with drugs in 2007 and has been open about his struggle with drug addiction.

Chico DeBarge is one of the younger members of the DeBarge family. His siblings include infamous singers El, Tommy, Bunny, and Bobby DeBarge.

What are your thoughts on Chico DeBarge’s arrest? Tell us in the comments. 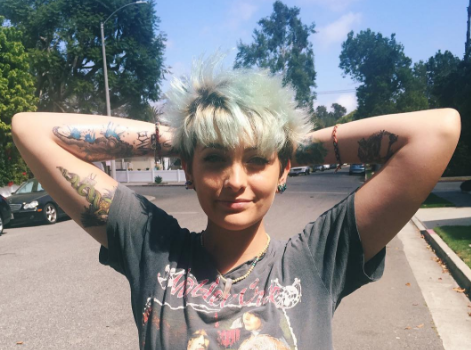