Gervonta Davis might be a boxing champ, but his personal life appears to be taking a hit.

Andretta Smothers, the mother of his baby girl Gervanni Davis, is now asking the court to grant her $10,000 a month in child support, according to BOSSIP. 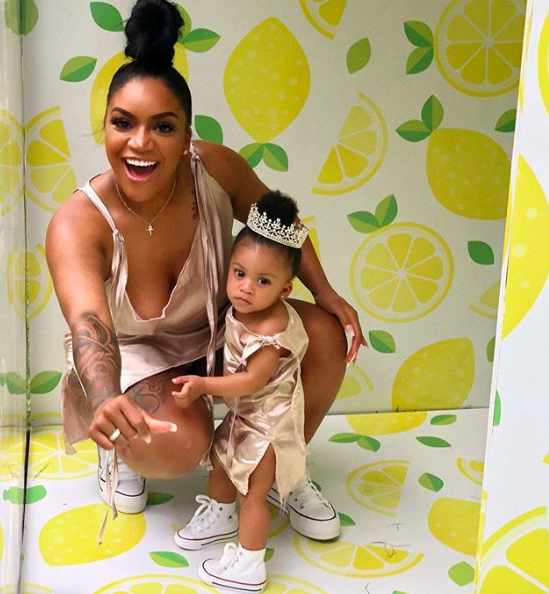 While regulations in their state of Georgia call for child support of roughly $2,200 a month, Andretta Smothers reportedly believes there should be an exception for Gervonta Davis considering he allegedly recently made $156,000 in one month.

Andretta Smothers also pointed out that she hasn’t been working since Gervanni Davis was born in April 2018. While a judge did rule that Gervonta Davis is the father, Smothers says he’s failed to provide for her and the child since she was born.

This lawsuit comes after Smothers made accusations against Gervonta, claiming that he said he would pay child support if she performed “seductive favors.” Gervonta has denied those allegations, but he hasn’t responded to her latest plea for the $10,000 in child support.

As for how often Gervonta has seen his little girl, Smothers said that she knows the visits wouldn’t be frequent thanks to his successful boxing career. But she said that she and Gervonta said he would see Gervanni when he was in Georgia if it didn’t conflict with Gervanni’s school or other activities.

It’s safe to say he’s seen her recently as he shared a few snapshots of him and his daughter last month. 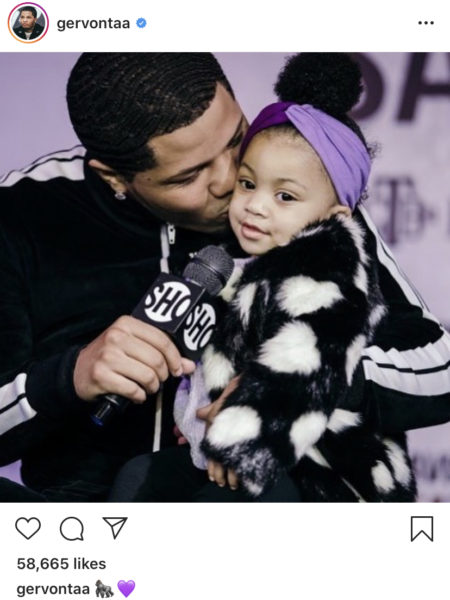 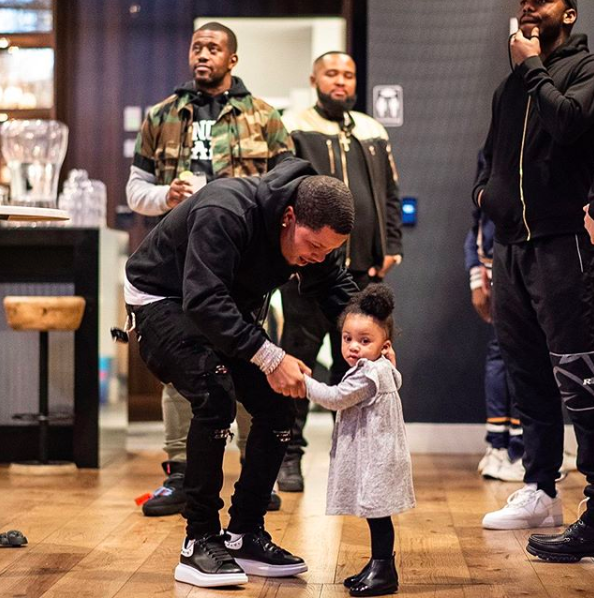 What are your thoughts on Andretta Smothers’s request? Tell us in the comments!