Fletcher let fans know they were no longer a couple when she asked blogs and publications to remove any photos of them together. 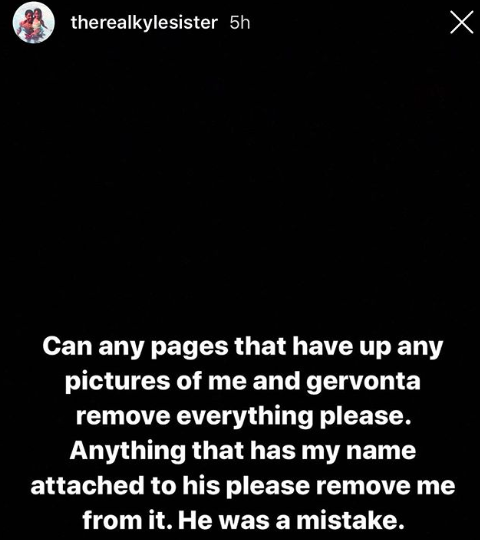 Gervonta finna be shaking when he get off that plane

She followed up with a Twitter rant about their split. 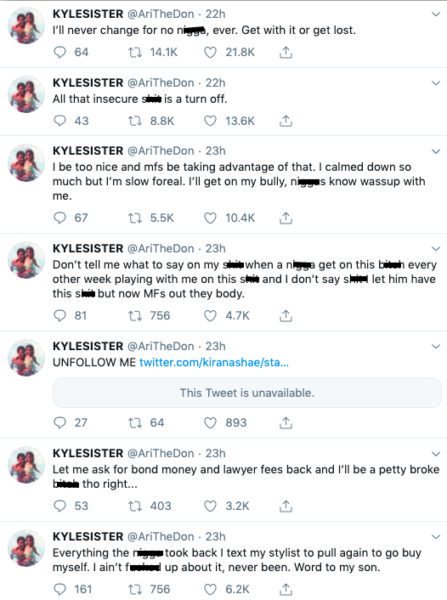 She then suggested they broke up because he was upset she said her friend has a good man. She added that Davis allegedly tried to fight while her son (from a previous relationship) was sleeping. She added that she’s not even Davis’s type, and never was. 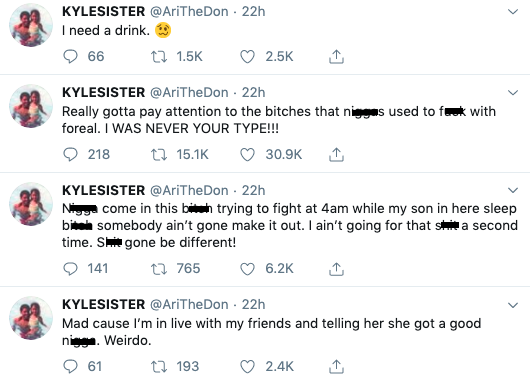 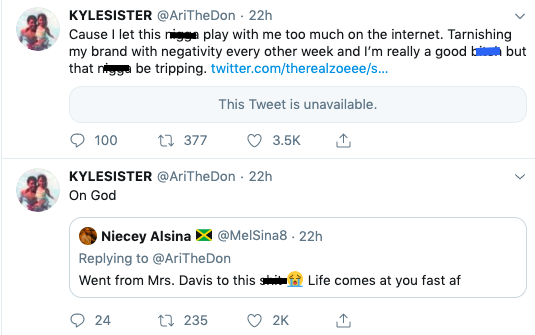 Davis seemed to respond with a simple GIF, which Fletcher reacted to as well. 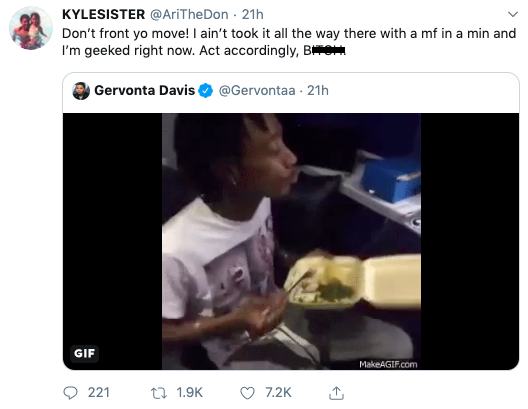 She also went back and forth with Davis’s ex, Dretta, who also has a child with Davis. Dretta’s Twitter account has now been suspended. 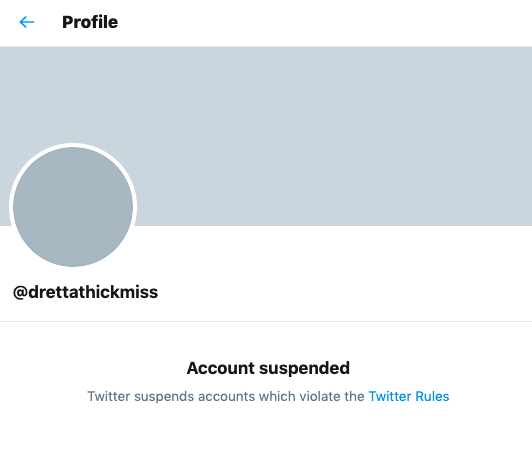