Lauren London and Nipsey Hussle, whose real name is Ermias Asghedom, were the definition of couple goals before his untimely and shocking death on March 31. He was 33-years-old. The Grammy-nominated rapper and activist was tragically gunned down in front of his Marathon Clothing store, and his status as a legend has been a topic of conversation ever since. His friends and loved ones spoke with GQ about some of their favorite Nipsey Hussle moments, and Lauren London, who had been with him for years, and also has son Kross with him, shared a rare story of how they met.

“We met through a mutual friend, like, on the phone. Because we’re both from L.A., we had a lot of friends in common. I had a couple of homegirls that had hung out with him and would come back to me like, ‘Oh, my God! You would really like Nip! He seems like your type!’ I wasn’t dating anybody at the time, or doing any of that. We met because I wanted to pick up a box of clothes he offered me after I bought a couple [copies of] Crenshaw. I pulled up to his shop on Crenshaw and Slauson, and he was like, ‘You want to hang out?'”

She said their first date included stopping by her aunt’s house, who she had no idea that Nipsey Hussle actually knew.

“We drove around the city, and to my surprise he knew my aunt, so we pull up to my aunt’s house to eat. He had called her. Later that night we drove down PCH and talked for hours. I would consider that our first date. Before that, we had talked on the phone for like eight hours, but [this] was the first time we were face-to-face. We started kicking it every day for weeks, and then I realized that we never went to dinner and had, like, a proper first date. From there, it was just…easy. It felt so natural for us to be in each other’s lives.”

It didn’t take long for them to realize they had a lot in common.

“We were both foodies. We would go to Little Ethiopia a lot and eat at Merkato. He introduced me to Eritrean and Ethiopian cuisine. He loved Mexican food and anything really spicy—he would add extra jalapeños. I was always making him tacos. Always.”

And he always kept her on her toes.

“Nip was very spontaneous. He would be like, ‘Boog, let’s go out of town.’ And I’d go with him and no luggage. He was very fun in that way. He loved having fun. We’d wake up in the morning, and he’d be like, ‘Bet you won’t get on a roller coaster.’ We would literally just wash our faces, brush our teeth, put on sweats, and go to Magic Mountain, randomly, to get on a roller coaster and start the day.”

Lauren and Nipsey with their son Kross

She added that he gave her a special gift just days before he passed.

“A couple days before he passed, he bought me three books. One was a book about parenting. He loved Power vs. Force. He swore on that book and got a lot of game from it. I mean, between he and I, we d*** near had a library.”

Interestingly enough, the two slayed GQ together in February. She revealed that behind the scenes, Hussle helped her get her confidence up.

“We were in the bathroom putting on our clothes, and all of it was music-video, model-esque clothing. I’m like, ‘I can’t fit in anything, I’m overweight.’ This was the first time I was taking pictures after the baby. And he’s like, ‘You’re beautiful, I’m gonna make this work. Don’t trip, Boog. Keep your energy up.'”

“So he comes out and was like, ‘We gotta get her right.’ So they set up another fitting for me, later that day. Me and him stayed in the area, went out to eat, and sat in the car and talked until the fitting. I’m all nervous like, ‘I hope these clothes fit.’ He was so supportive—like making tea for me—and he sat through my whole fitting. Every time I would come out in new clothes, he would clap: ‘Look at how fly you look. You gonna kill it.’

She added that it was a big deal for everyone, especially their close friends and family.

“That street where we took a picture on the horse? That’s my cousin’s block. I remember afterwards, my homegirl who does my hair, Maisha, was crying, and I’m like, ‘Why are you crying?’ And she’s like, ‘ just feel like I’ve been a part of some history.'”

While they had great memories, London said,

“I can’t talk about our last day together, and I still have to be strong for my children. I have a three-year-old that’s still asking, ‘Where is Daddy?’ He doesn’t understand the concept of death.”

“I haven’t gotten to digest the fullness of it, because it’s overwhelming and I’m in the process of healing myself and my family. But I absolutely feel the love of the city.”

She saluted Hussle and said,

“Nip wasn’t just trying to make music to get money or be famous. He understood that through his music, he would be able to get his message across. And he was very big on his purpose with God. He knew who he was with God. He knew the mission that God and the purpose that God had placed on his heart.”

“He loved his people. He wanted us to be strong and on our own, and he really wanted to put that message in his music and in his interviews. Now when people YouTube him and go back, they’re getting reintroduced to Nip. But Nip was always on that mission.”

Let’s continue to pray for Nipsey Hussle’s family, loved ones and fans! 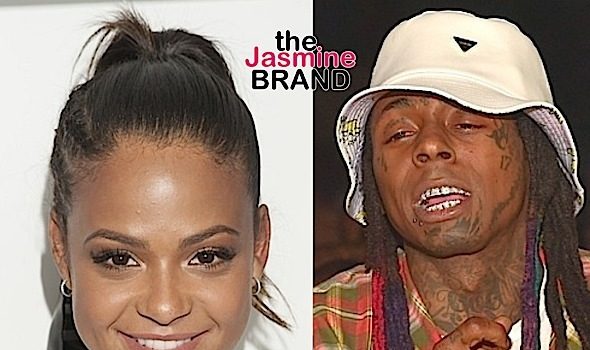 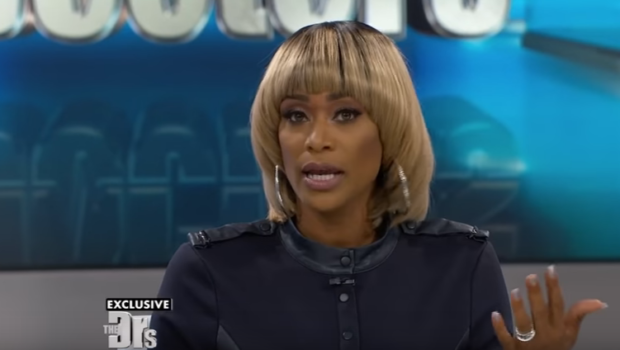 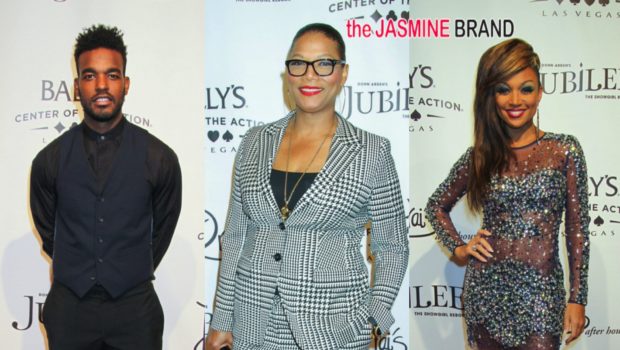