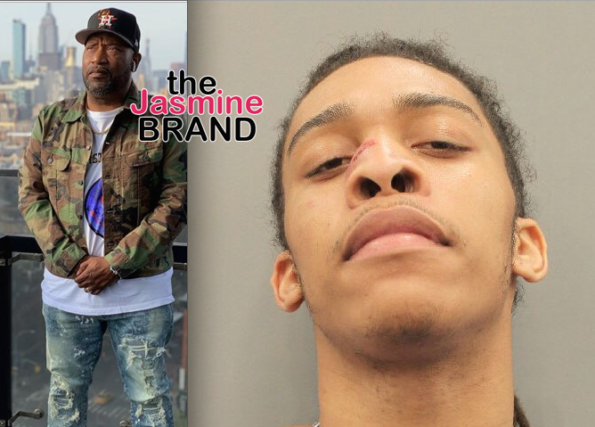 Rapper Bun B (real name Bernard James Freeman) and his wife, Queenie, can rest easy now that their armed intruder, Demonte Jackson, has pleaded guilty to his attempt to rob them. This past April, Bun B said that Demonte Jackson forced his way into their home, pointing his gun at Queenie’s head, looking for money and merchandise. Bun B offered the Audi parked in his garage, leading to gunfire between both of them.

Bun shot Demonte Jackson in the shoulder. He was treated at Pearland Medical Center where he was later arrested. Queenie recounted the incident during her and Bun’s “Breakfast Club” interview. She said:

“I heard the doorbell, and at that time it’s usually UPS, Amazon or Fed Ex, and they only ring it one time and leave, they don’t ask for signature or nothing… I looked up, ‘cause I’m looking down to retrieve the package, so, when I looked up he had the gun right here (points to forehead.) And so, he was backing me back, and at the same time locking the door. So, he was trying to lead me up my steps, and I was just like, ‘I can’t go up these steps ‘cause he gon’ catch Bun on the toilet and both us gon’ be dead, he’ll have to kill one of us.’ So, me thinking “fall,” I fell at the bottom of the steps and slid to the floor and balled up in a knot. And every time I looked up, he had the gun right here (points at forehead.) The barrel of the gun was so cold and he had it in a black gloved hand, He had two gloves on, one was blue and one was black. So, he kept telling me, ‘gimme what you got, gimme everything you got’ and I’m like, ‘what are you talking about?’ Because I’m in shock that this is happening to me, I’m like, ‘what are you talking about?’ [He said] ‘gimme everything you got or else imma kill you.’ In between him telling me this, he looks over and notices I have a bedroom, so when I seen him looking towards the bedroom, I start saying, ‘just take my car, just take my car.’ ‘Cause I didn’t want him to take me in that bedroom and rape me and do whatever he wanted to do.”

Demonte Jackson is scheduled to be sentenced on March 3rd.

What are your thoughts on his guilty plea? Tell us in the comments. 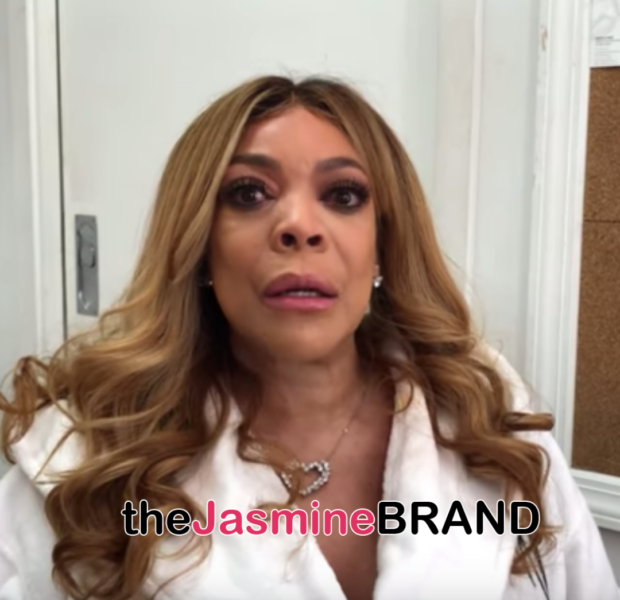 Wendy Williams Speaks Out Amid Wells Fargo Battle: ‘This Is Not Fair’
Exclusive
Post Slider 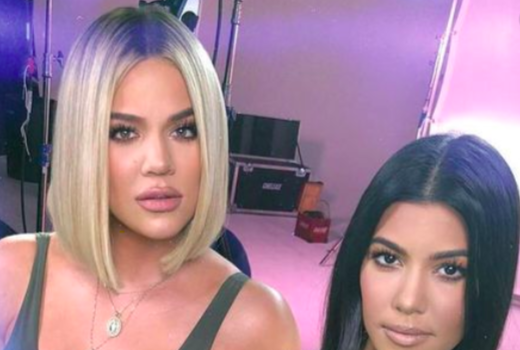