Empire fans may not have seen the end of Jussie Smollet’s character. As you know, the 37-year-old actor was written out of the Fox series after he told police that he was attacked outside his apartment building by two men in ski masks who called him racial and homophobic slurs, and said “This is MAGA country”. He played Lucious’ (Terrence Howard) son Jamal since the show started in 2015.

Showrunner Brett Mahoney revealed that the show is in discussions with Jussie Smollett. He says,

“It would be weird in my mind to end this family show and this family drama of which he was such a significant part of without seeing him. It’s fair to say it’s being discussed, but there’s no plan as of yet to bring him back. There’s been no decision made.”

Earlier this year, Lee Daniels stated that Smollett would not return to the series. The network also said there were “no plans” to bring him back.

What are your thoughts about his potential return to the series? Let us know in the comments. 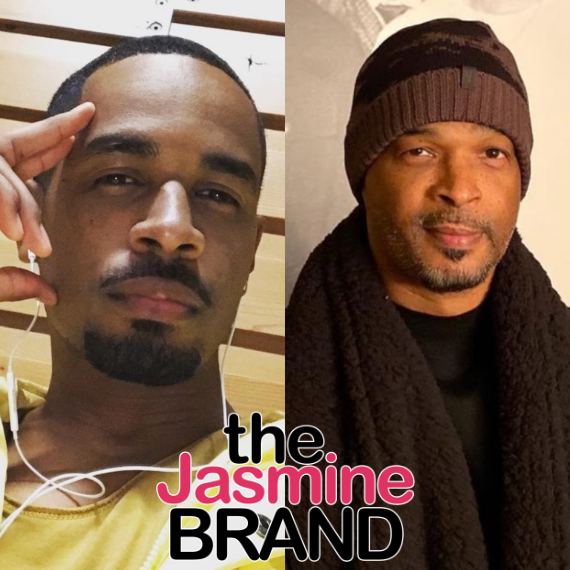 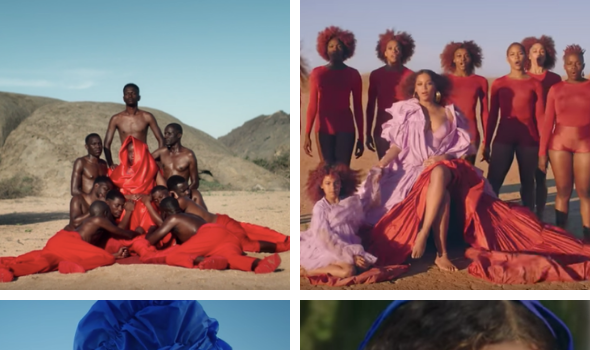 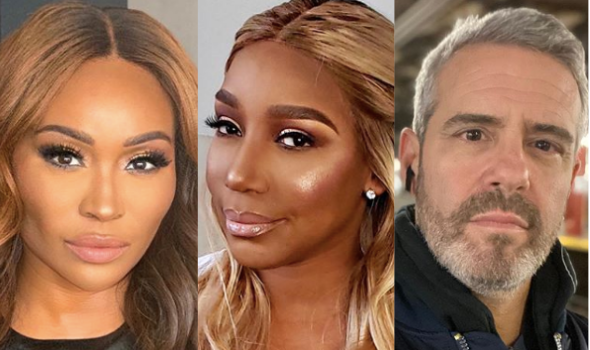