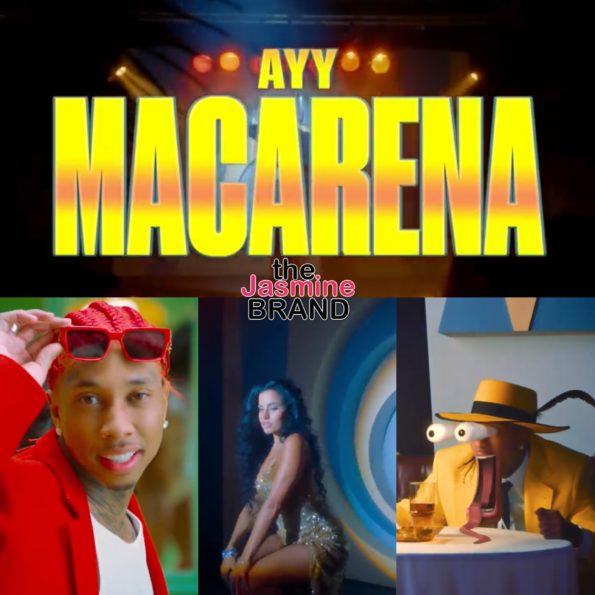 Tyga Channels ‘The Mask’ In New Video For “Ayy Macarena”

Tyga delivered his latest visual Tuesday (Dec. 17) for his viral hit, “Ayy Macarena” which happens to be inspired by the 1994 film The Mask. The eye-popping video, under the direction of the rapper, opens with the originators of the ’90s ‘Macarena’ hit, Los del Río, on the mic at a jazz club before cutting to Tyga sitting at a private table. 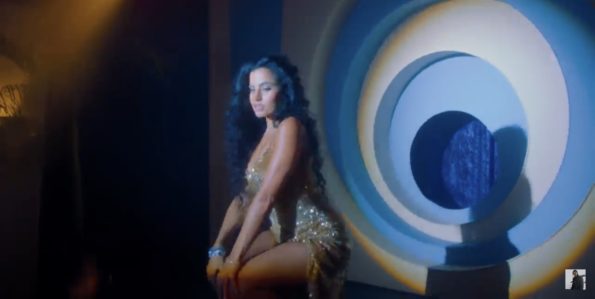 In the beginning of the video, Tyga remixes his own yellow zoot suit and wide-brimmed hat worn in Jim Carrey’s iconic movie of The Mask.

As the video continues, Tyga is seductively woo’d by a dancer on stage and finds his jaw dropping on the table.

Next, Tyga undergoes a wardrobe change to become a mobster with a gang of hamsters who take care of business for the “Taste,” rapper. 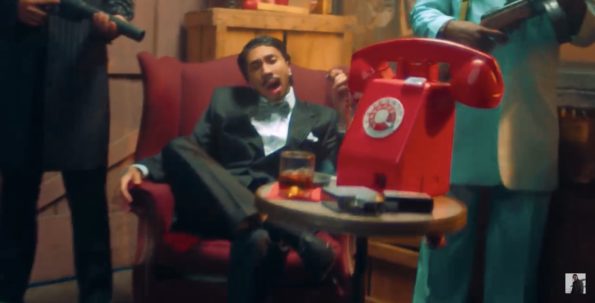 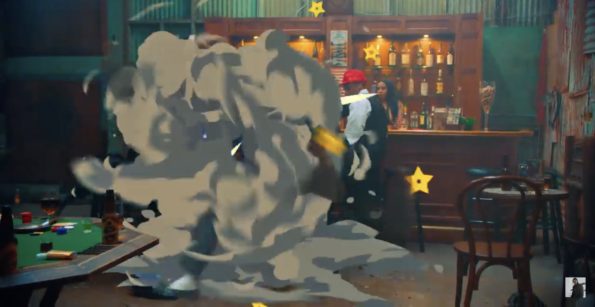 Later in the video, Tyga and his date from the Jazz club get very cozy on her living room couch just as they’re interrupted by her boyfriend who gives the rapper a hilarious ‘Tom & Jerry,’ cartoon chase down. 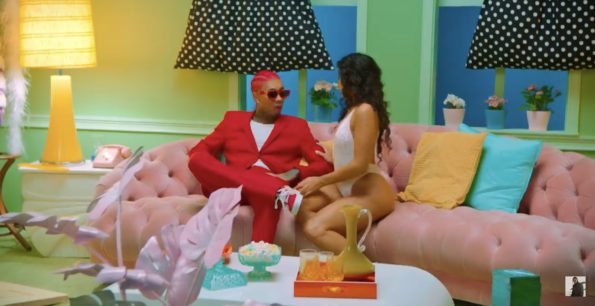 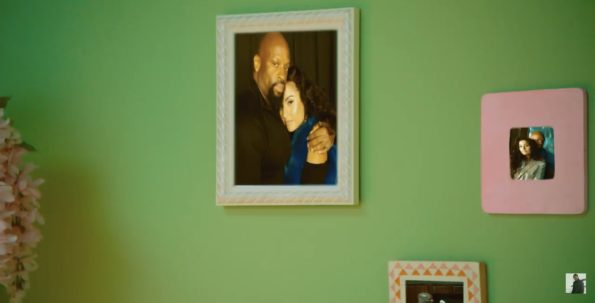 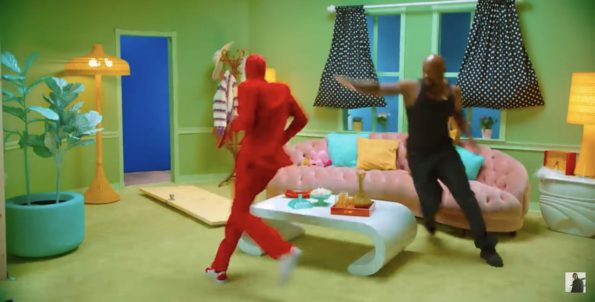 Since its release last month, “Ayy Macarena” has generated over 35 million Spotify streams and has birthed the viral #MacarenaChallenge.

CLASSFOOTAGE from @prestigeto from @finalstretchdc workshop! @tyga – Ayy Macarena We decided to jump on this wave too, and the whole goal with this class was just enjoying dance and have fun. Beside of that, it was so good to see so many people coming through our class in Canada and sharing their enery with us, we’re forever grateful. Where should we come and teach? ? #tyga #macarenachallenge

What are your thoughts on Tyga’s latest video? Let us know in the comments! 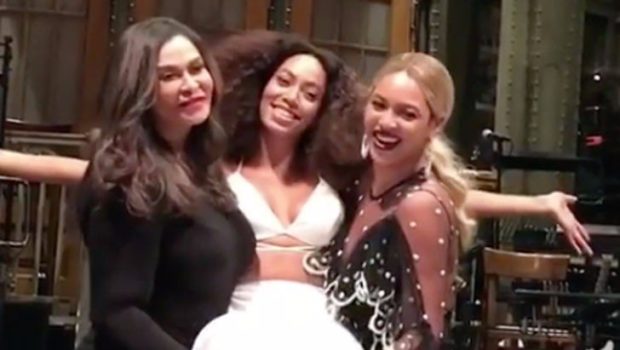 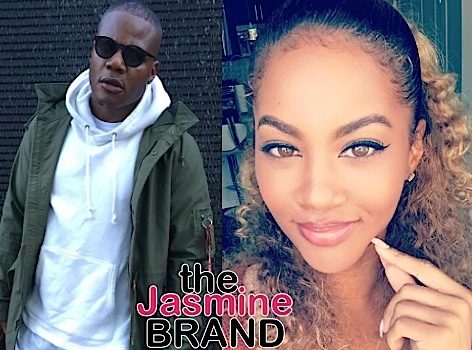