She didn’t hold back after catching wind of an interview music executive Don Pooh did with The Breakfast Club recently.

“Whatever happened with Foxy? She had a great album, she had another album that came out, and it seemed as if things dwindled off.”

Don Pooh confirmed she released three albums before stepping away from the music industry after becoming a mom and suffering hearing issues. It looks like DJ Envy’s comments set Foxy Brown off.

“Now Now! @djenvy… Don’t get stupid with the SUBS! PLAY NICE I GAVE YOU LIFE! STAY with the forever SLICK SHOTSknowing d— well, I’ve PURPOSELY BEEN LOW, LEFT THE GAME INJURED AT THE HIGHEST LEVEL, AND BIRTHED A GORGEOUS BABY GIRL!

"Play nice i gave you life "a message #foxybrown to #djenvy

“FISH A– ENVY @djenvy Act stupid if u want! D— near broke ur BACK carrying MY RECORDS & CHANEL LUGGAGE ’til DEF JAM sent u back to the HOOD!!!

She purposely LOW B—-! Got injured, bussed back, BIRTHED A GORGEOUS A– BABY GIRL… C—sucker 2020 the POP OFF!!!!! AGGY cuz we ain’t do Breakfast Club! D—RIDER, let KING B—- leave your mouth… Dem #BROOKLYNBOYZ outside! #LIL’DJCLUE”

She then suggested she was the inspiration behind The Breakfast Club’s cover photo on SOURCE magazine. 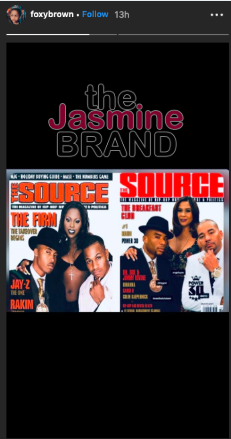 Do you think DJ Envy was being shady when he asked about Foxy Brown? Tell us your thoughts in the comments. 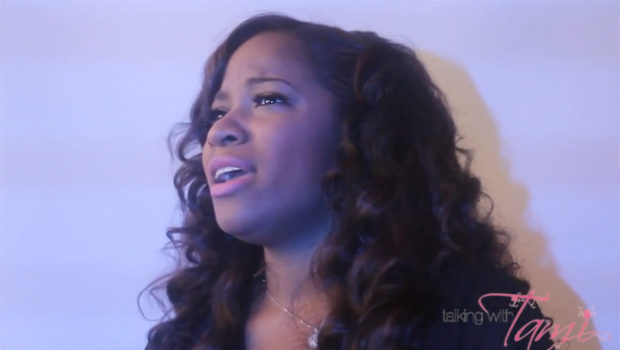 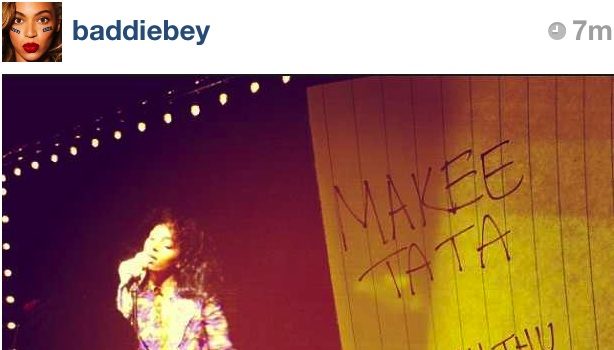