DJ Envy Walks Off On Air

DJ Envy walked off live on air this morning on Power 105’s The Breakfast Club. The popular radio show was interviewing TV hosts Desus & Mero, when things became awkward immediately. Envy confronted Desus Nice about comments that he made on the pair’s show about his wife Gia Casey.

Apparently, in the past Desus joked that Envy’s wife, Gia, was with the radio personality/DJ for his money. While on the show, Envy played the clip and called Desus out telling him,

You owe my wife an apology when you insinuated that she was there for the check, on your show yes you did.

My wife’s been with me since 15, before I had a dollar. She was making more money than me so to insinuate that she was there for a check or she’s there for Envy’s check is a disrespect to me.

After playing the clip that he was referencing, Envy continued

When it comes about my wife and my family, it’s a little disrespectful.

When Mero tries to interject, Envy tells both guests.

There is not “but” when it comes to wife and kids.

After the apology, the conversation became a bit lighter, but Envy was still visibly upset. And at one point, he got up and walked out of the interview. See the clip.

Did Envy over react? 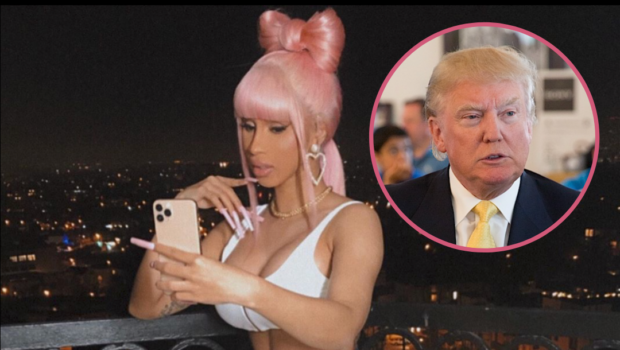