She shared a photo of her with the “Love Me In A Special Way” singer, along with her husband, reality star and music producer Stevie J.

She also introduced her son, Jahad Russaw to him.

A moment.. had to introduce my talented, music historian son @jahadrussaw to my good friend the legend @iameldebarge ?: @hitmansteviej_1#UncleEl#HeTaughtMeToo 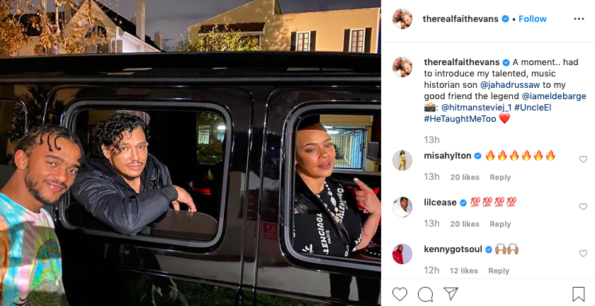 While they’re closing out the decade hanging out with each other, they actually opened up the 2010s when they released their single “Lay With You” together on Oct. 25, 2010.

The song was featured on Faith Evans’s sixth studio album Something About Faith.

She opened up about El DeBarge being one of her influences back then. She told NY Mag,

“I picked up my skills in church and from being a big listener. I loved the Clark Sisters. They were a huge influence early on—arrangements, styles, the harmony patterns. I studied that. El DeBarge was another one. He came from the church, and I used to listen to the first DeBarge album when I was a kid, at my cousin’s house, in the summertime, eating hot dogs with cole slaw on them. I listened to the album over and over. I thought I was going to marry El DeBarge.”

It’s good to see the two are still close friends!

Are you here for this reunion? Tell us in the comments! 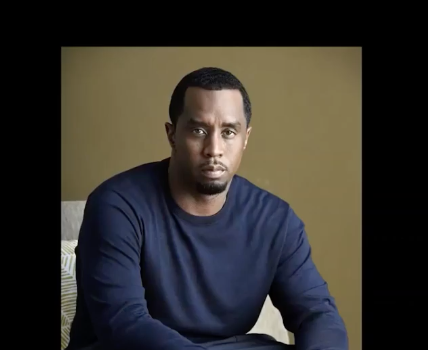