Film/media mogul Tyler Perry is paying no mind to the chatter regarding his recent Instagram post. Tyler Perry revealed footage of several stack of scripts for his hit television shows, “The Haves and the Have Nots,” “Sistas,” and “The Oval,” and “The House of Payne.” A few new shows were even teased: “Young Dylan,” “Ruthless,” “Bruh,” and “Assisted Living.” Tyler Perry flexed his impeccable work ethic, revealing that his writer’s room consists of only himself, whereas other shows have rooms full of writers to complete scripts. He said:

Well, Perry has no shame in his writing game. He hinted that he’ll keep working alone and churning out hits for OWN and BET. His most recent Instagram post showed him working on his laptop in front of his lavish fireplace with the following caption:

“@tylerperry My writers room!!! To the millions of you who are loving what I do and watch my shows every week, don’t worry, I ain’t stopping!!! Don’t forget. The Haves and the Have Nots returns tonight on @owntv and The Oval and Sistas return tomorrow on @BET!!”

Should Tyler Perry share the workload or remain a one-man-band? Let us know in the comments. 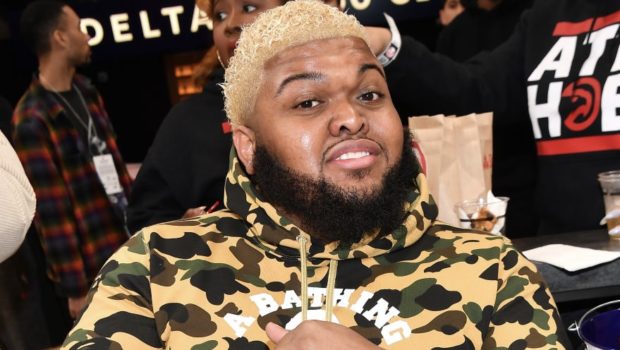