NFL star, Marshawn Lynch made his official return to his Seattle Seahawks last month after unofficially retiring twice in the last five years. With just three games under his belt this season, the Seahawks took tough loss in the NFC divisional playoffs on Sunday (Jan. 12th), against the Green Bay Packers, 28-23. In their last game of the season Sunday, the 33-year-old vet ran for two touchdowns but his post game press conference was definitely the highlight of the night.

Lynch was first asked a few general questions about the Seahawks season and if he would return for a full season next year. The presser went,

“Reporter: How would you describe your comeback, Marshawn?

Reporter: Come back next year?

Marshawn Lynch dropping jewels for NFL players in what could be his final presser as a player pic.twitter.com/N8qOl6vcyC

Lynch then decided to abruptly deliver a message to all of the younger and upcoming NFL players.

“Look. I’ll say like this though. This is a vulnerable time for a lot of these young dudes, you feel me? They don’t be taking care of their chicken right, you feel me? So if it was me, or if I had a opportunity to let these little young (teammates) know something, I’d say take care of y’all money, African, because that (stuff) don’t last forever now.” 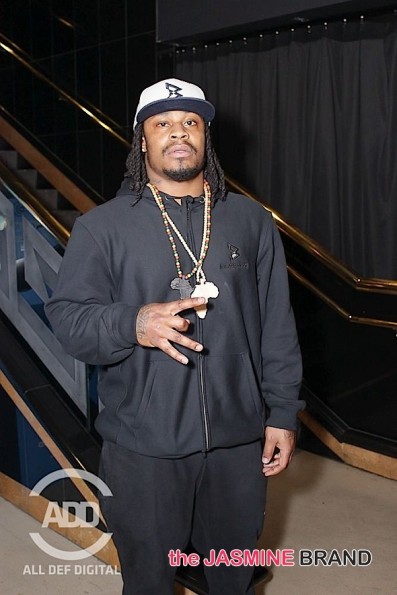 Soon after signing back with Seattle in December, Lynch who isn’t a fan chatting with the media, spoke briefly on his return. He says,

“Happy holidays, merry new year, trying have a great day. It’s great for me to be back, thank you!”

If Lynch decides to call his game Sunday his last of his career, he’ll finish with 10,413 yards and 85 touchdowns in 12 seasons. Lynch made five Pro Bowls and had six 1,000-yard seasons, leading the league in rushing touchdowns twice.

As reported in September, Lynch joined the front office as co-owner of the Oakland Panthers of the Indoor Football League. The team is reportedly a nod to Oakland’s Black Panthers history of the 1960s. After announcing his new ownership position, Lynch spoke on his decision to become apart of Arena football, Lynch begins,

“My whole intention was to come back and play with them until they left. Arena football wasn’t something I was looking at — not even a little bit. But when the opportunity presented itself — I’m a big dude on believing in timing and [stuff]. This, at the time, really made sense.” 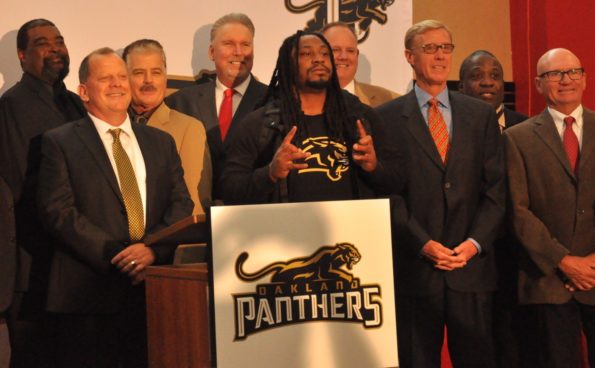 Do you think Marshawn Lynch will return to the Seahawks next season? Let us know in the comments!

Serena Williams Announces Retirement From Tennis Following U.S Open 2022 : I Never Wanted To Have To Choose Between Tennis & A Family

Tristan Thompson Says Khloe Kardashian Does NOT Deserve Backlash For His Wrongdoings, Insists He Was Single When They Started Dating & Denies Vacaying W/ Jordan Craig

Shaquille O’Neal Used To Urinate In A Bucket & Pour It On Rookies As A Prank, Says Former Teammate Gary Payton 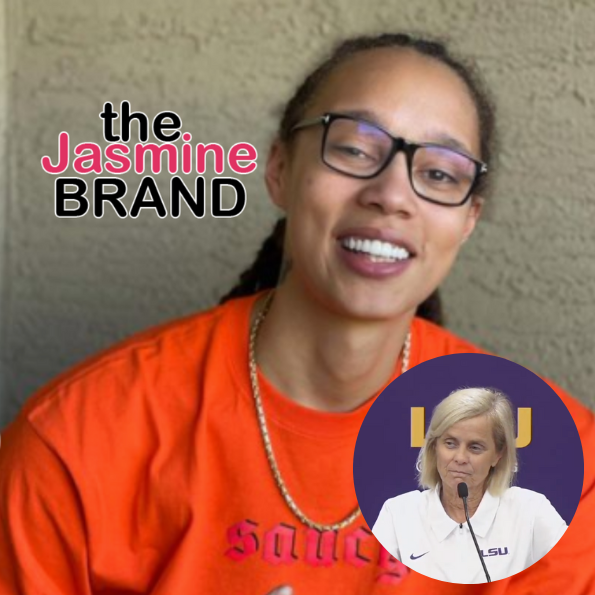 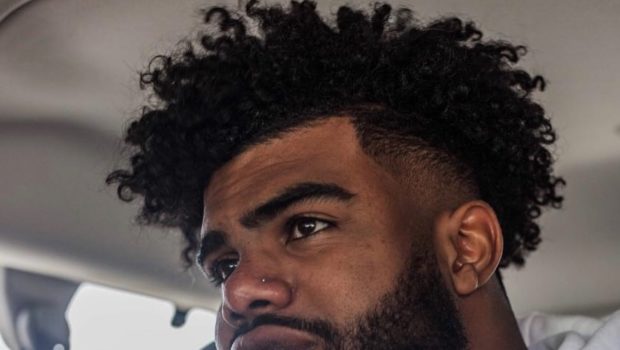 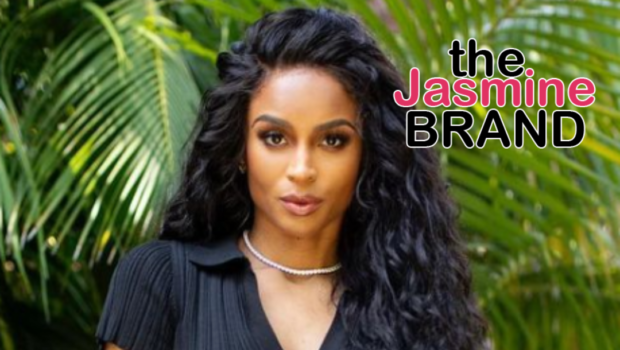