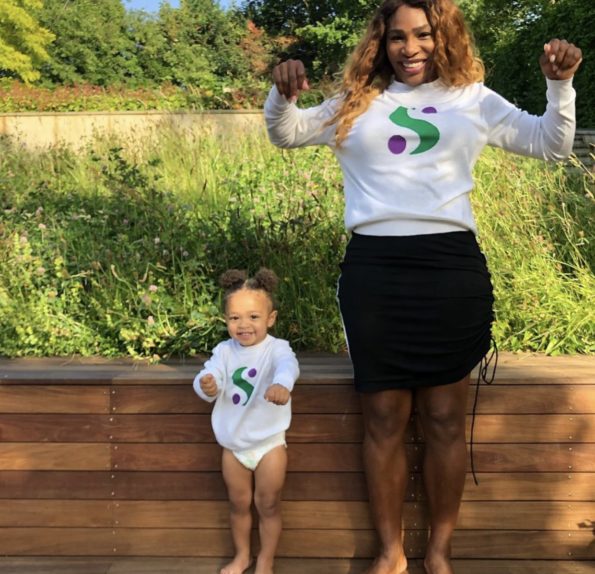 Tennis star, Serena Williams has won her first tennis title since becoming a mother just over two years ago. On Sunday (Jan. 12th), the 33-year-old athlete won in straight sets at the ASB Classic in Auckland, New Zealand, defeating fellow American Jessica Pegula 6-3, 6-4. After her first title win since 2017, Serena took to Instagram to share her excitement with her tennis coach Jarmere Jenkins.

After her victory, Serena stated:

“Oh, it feels good! It’s been a long time. I think you could see the relief on my face.”

Serena, who’s won 23 majors throughout her career, has made it to the final round in several tournaments since returning to the court, but has come up short each tournament until now. She adds:

“It’s pretty satisfying just to get a win in the final. That was really important for me, and I just want to build on it. It’s just a step towards the next goal.” 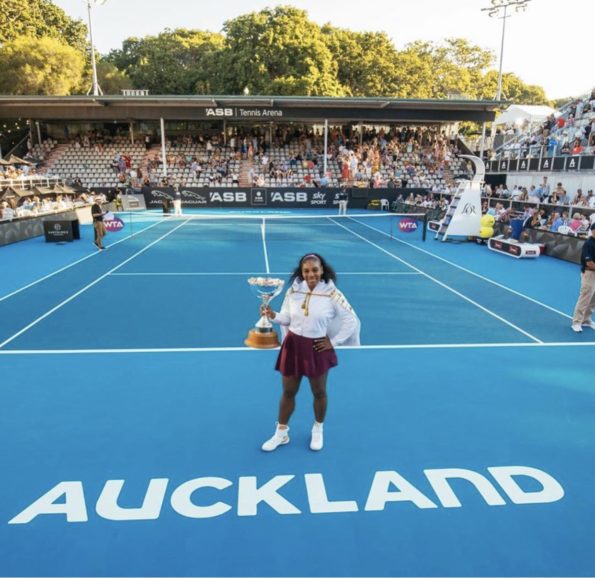 Clearly filled with emotion after scoring the final point of the victory, Serena went on to announce she will donate her $43,000 Auckland prize to Australian bushfire relief.

…then she announces she will donate her prize money (and a dress from each of her matches) to the bushfire relief effort! pic.twitter.com/xNVYAeLn3u

In celebration of her victory and charitable donation to Australia wildfires, her husband of two years, Alexis Ohanian wrote a message to his wife on Instagram.

“What a start to the decade. We’re all so proud of you. And just when I think I can’t possibly be more proud, you donate all your prize money to fight the #australianbushfires.” 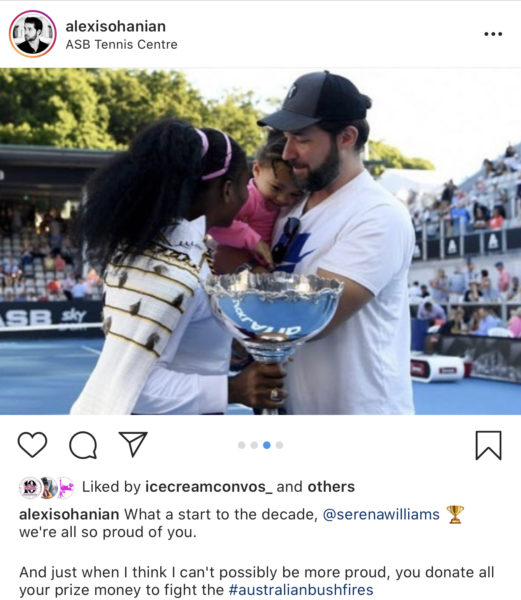 Serena now will prepare for the Australian Open, a tournament she has won seven times, which begins on 20 January. 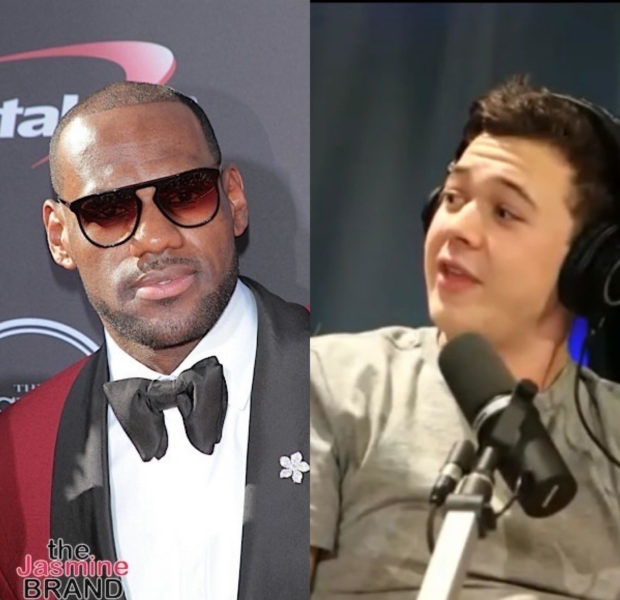 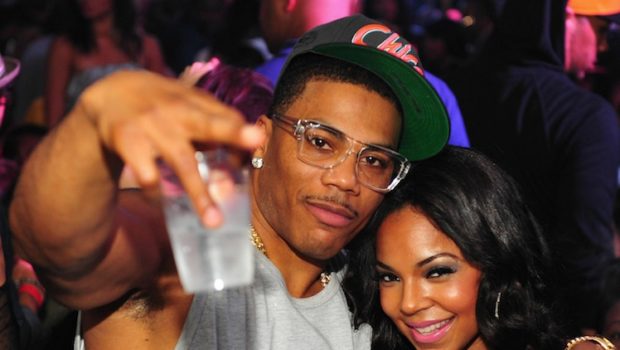 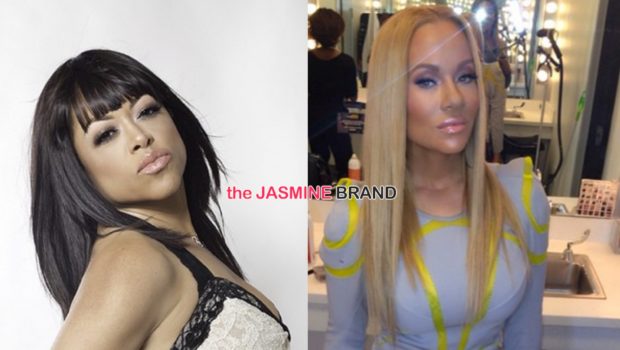