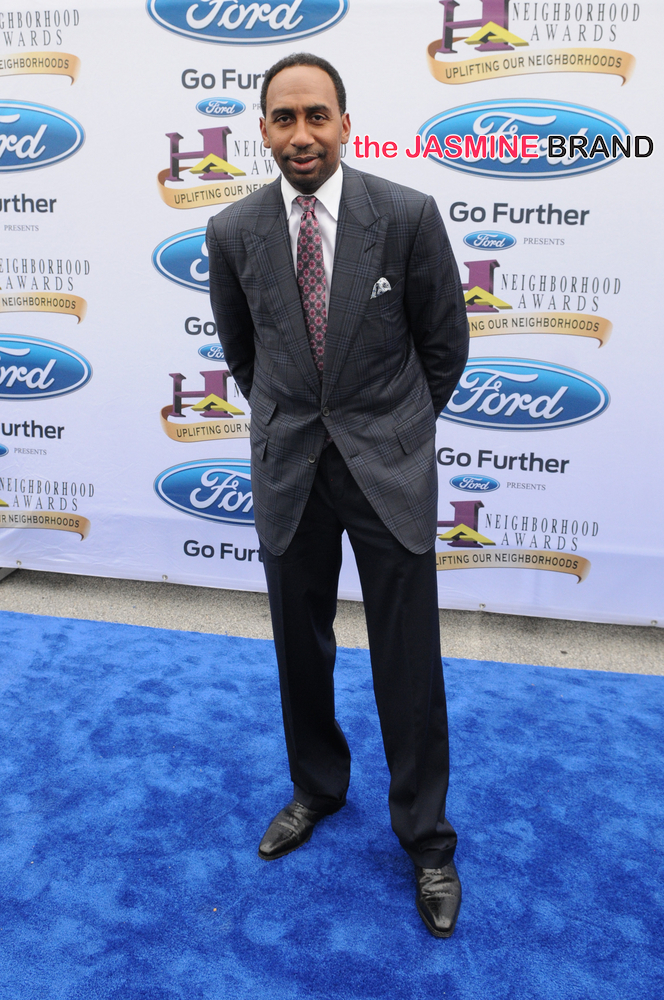 ESPN personality, Stephen A. Smith, 52, reveals a surprising new change to his weekly live radio show on ESPN Monday (Jan. 13th). To make his announcement, Smith took to Twitter sharing this week will be his last to host the live show but will continue to co-host for ESPN’s ‘First Take.’ He begins,

“I’ll still be around contributing a lot — and there will be a ‘FirstTake’ presence but this will be my last week officially hosting the Stephen A. Smith Show on ESPN Radio. Some come holla at me all week long 1-3pm EST. We start roaring in less than 10 min.” 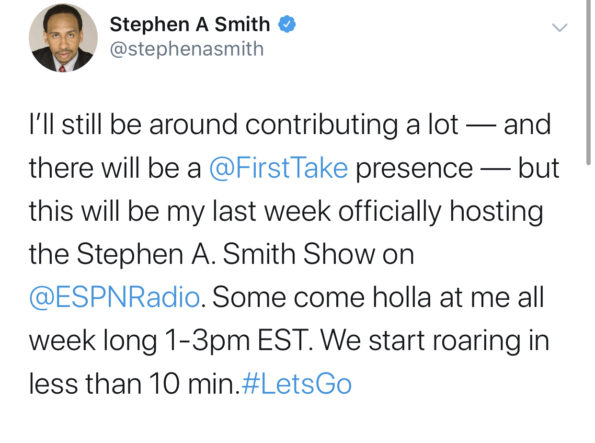 The ESPN analyst followed up his announcement with a video explaining he will continue to be apart of the ESPN network but a new position has opened up for the multi million dollar analysts.

“Obviously I’m here at ESPN for years to come, there is a new role that has taken place in my life.”

I made this announcement today about my career people: pic.twitter.com/jAoYMhlm2N

As reported in October, Smith and ESPN have had discussions about a $10 million a year contract. If reports are true, Smith would become the wealthiest on-air personality for ESPN. According to reports, Smith’s deal with the network could be anywhere between $40 million – $50 million in total.

Smith’s current deal with ESPN is set to expire in 2021, so negotiations to keep him with the company are set for huge jump to keep the beloved personality front and center.

Reportedly, Smith is slated to host his own portion of “Sports Center” on Wednesdays at 7 p.m. ahead of NBA games.

Are you in favor a Stephen A. Smith show on ESPN? Let us know in the comments! 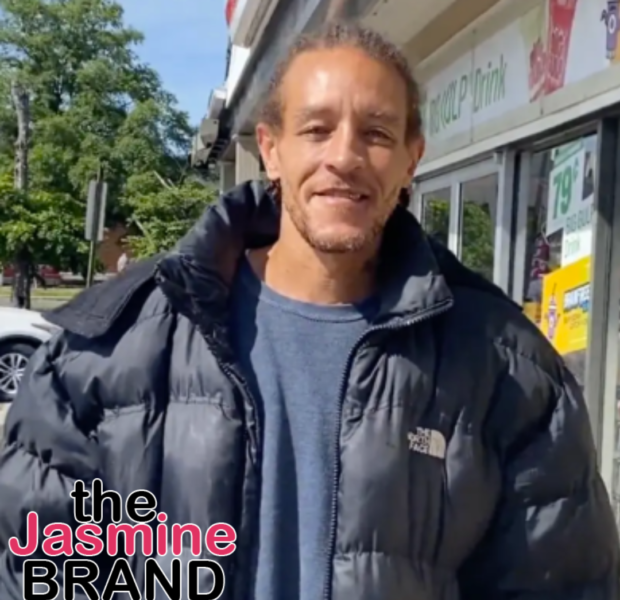 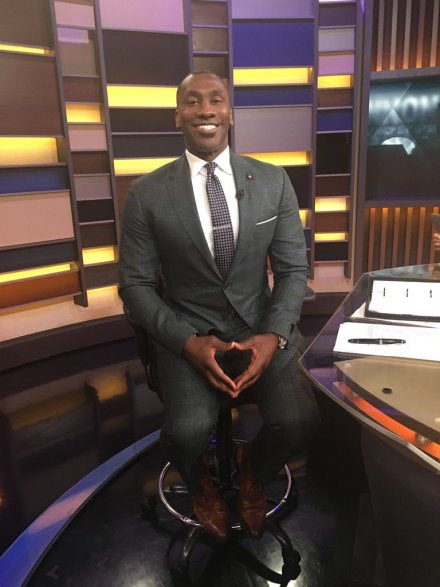 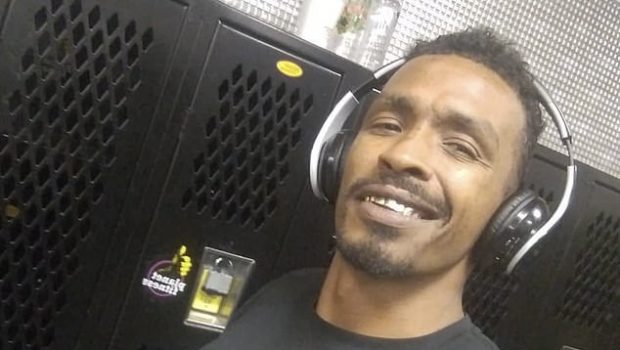 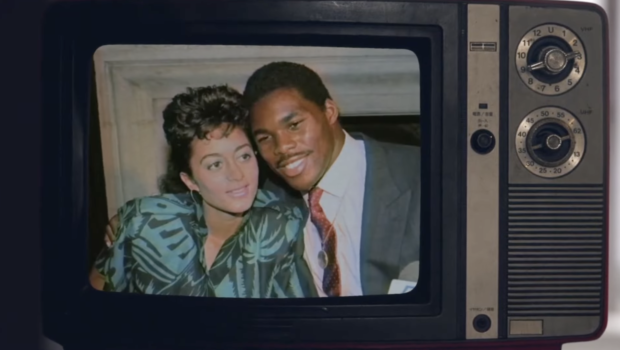 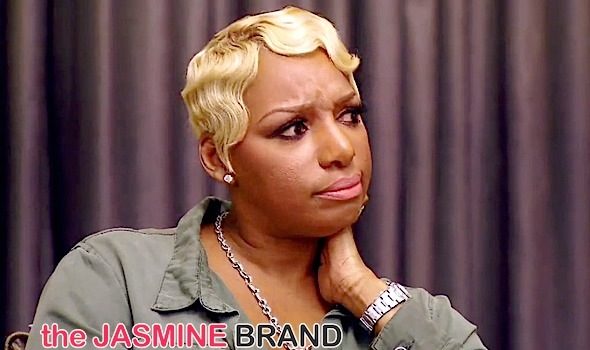