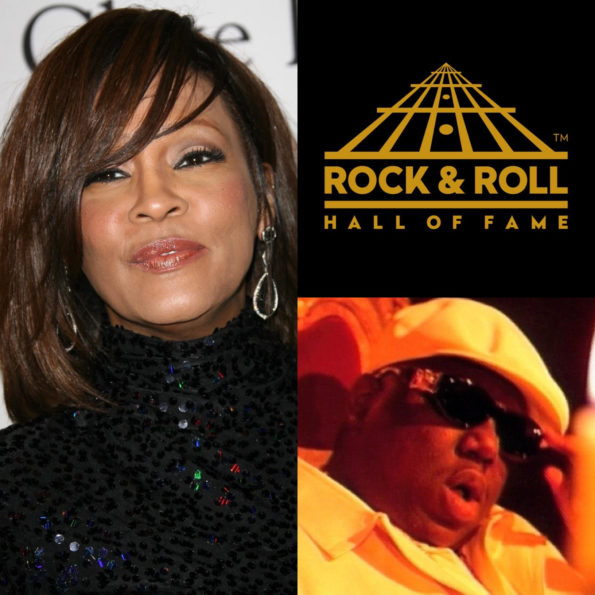 The votes are in! For the past 34 years, music industry legends have been inducted into the Rock & Roll Hall of Fame. This year’s honorees include a few long-awaited favorites: late vocal icon Whitney Houston, slain rap legend Christopher “Notorious B.I.G.” Wallace, and rock stars Depeche Mode, the Doobie Brothers, and T-Rex.

Every year, honorees are chosen by a voting committee of more than 1,000 coveted music executives, historians, and fellow artists, along with online fan votes. Whitney Houston and Biggie, whose real name is Christopher Wallace, will join last year’s hip-hop and R&B honorees, Tupac Shakur and Janet Jackson. 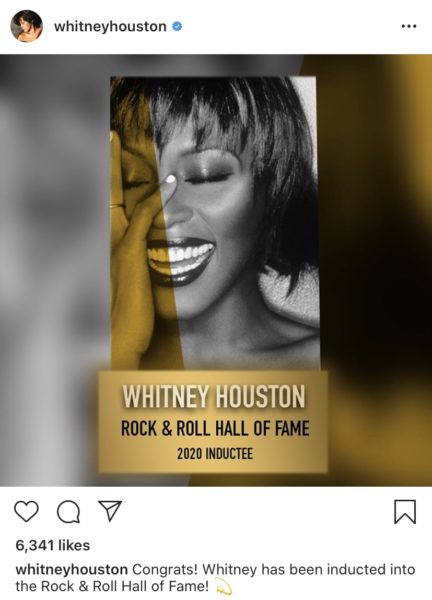 The 2020 Rock & Roll Hall of Fame inductees will be celebrated on May 2nd in Cleveland, Ohio.

What do you think about this year’s Rock & Roll Hall of Fame honorees? Let us know in the comments. 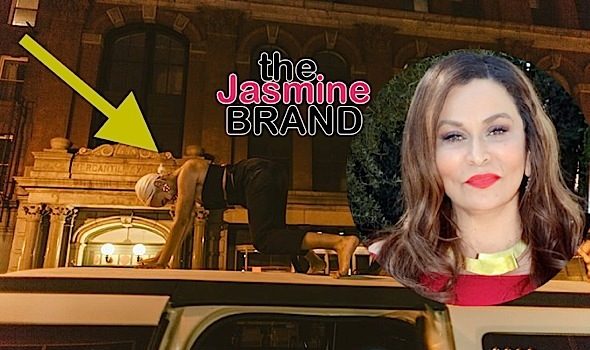 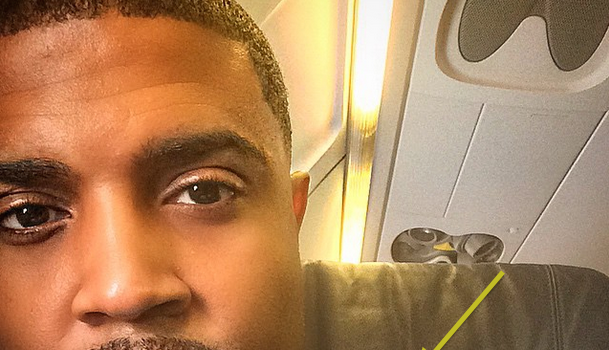 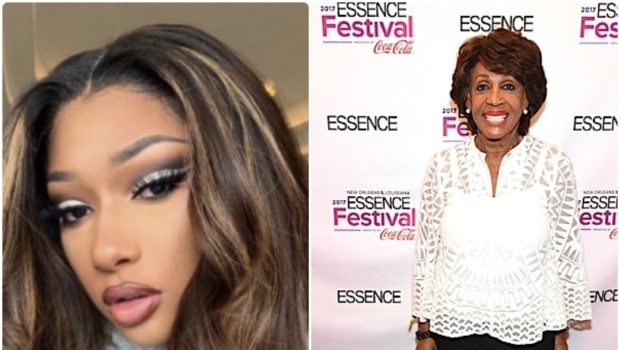