It’s only been a week since Big Sean, 32, released his long- awaited album ‘Detroit 2’ and it looks like he is still reeling in from all the success and praise it has received. The Detroit rapper took to Instagram to express his gratitude with a very candid post. He even revealed that there were nights where he thought about offing himself.

“Thank you! I sacrificed my privacy, I put so many emotions and lessons I learned the hard way into this music and gave a honest glimpse into my heart! it wasn’t easy, nights I thought of Offing myslef cause Life was too heavy, but the lock in was worth it! Had to remember if I’m still here and so many aren’t, it’s for reason. My goal was to inspire YOU to turn yourself up in all ways, Mind, Body, n Soul. Life isn’t promised as we can see, so HAVE FUN and thank you so much for the #1 album for a 3rd time in a row! Let’s KEEP GOING, Why Would I stop?! #Detroit2” 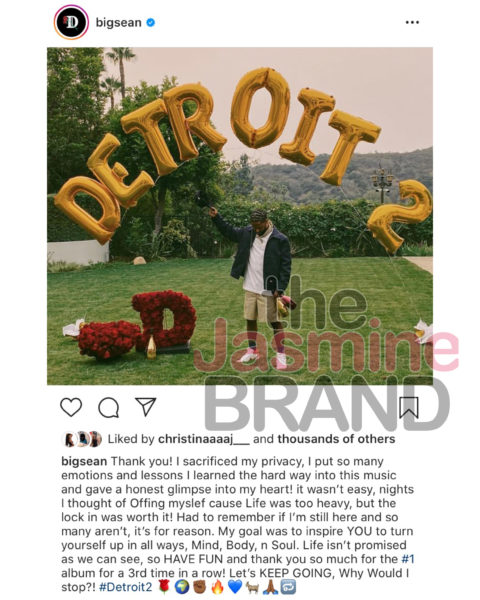 This isn’t the first time Big Sean has gotten emotional while discussing his new album. He recently was seen crying on Instagram Live while celebrating the release of ‘Detroit 2’.

Big Sean released ‘Detroit 2’ on September 4th, and with the help of his fans, the album has been very successful. It is currently the #1 album in the country. Within the first week, ‘Detroit 2’ has sold 111, 000 copies and will debut at #1 on the Billboard chart. 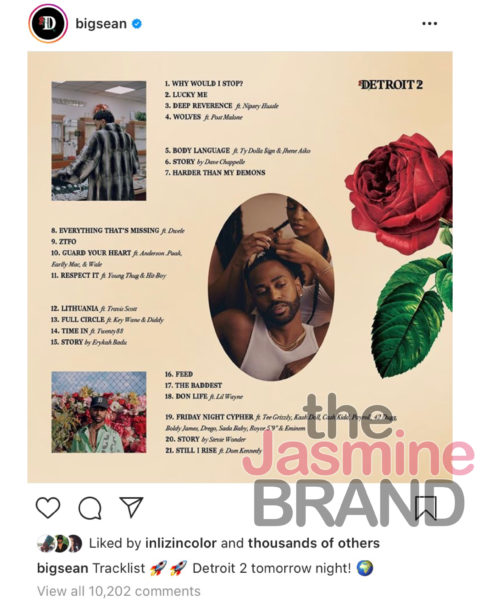 Congratulations to Big Sean! What are your thoughts about the album? Let us know in the comments. 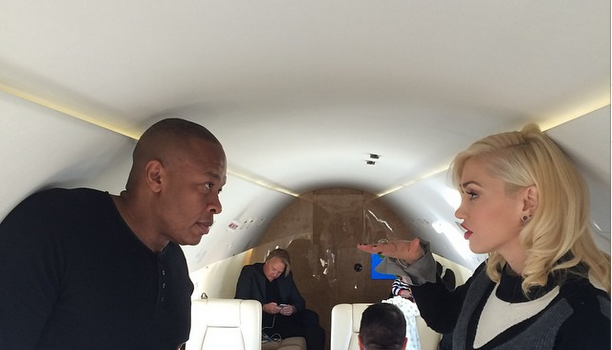 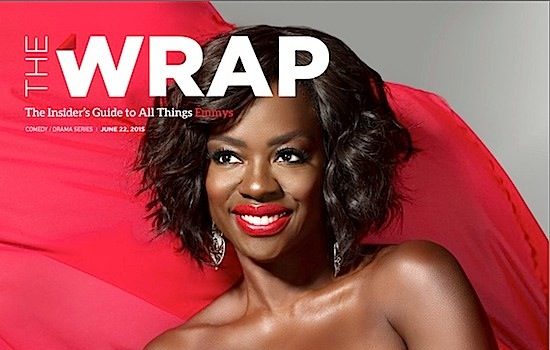