Michael Strahan has officially thrown up the deuces. On Friday, his four year stint on ‘Live! With Kelly and Michael’ came to an end.

Kelly Ripa told him and the audience,

It is your final day. We all came today to celebrate you.

We want to remind the audience that there is a run on discounted merchandise.

Strahan described his exit as “bittersweet.”

This is a moment that I didn’t anticipate…at least at this point, but I’m going to enjoy it. I’m not dying. I’m still in the family. And I’m going to come back if I’m ever asked to co-host.”

The co-hosts went on to review some of Strahan’s best moments. They also interviewed actor Matt Bomer and New York Knicks player Carmelo Anthony. No word on who will replace Strahan. However, some of the scheduled guests hosts include Jimmy Kimmel, Jussie Smollett, Cedric the Entertainer, Daniel Dae Kim, Fred Savage, Seal and Andy Cohen. [E!] 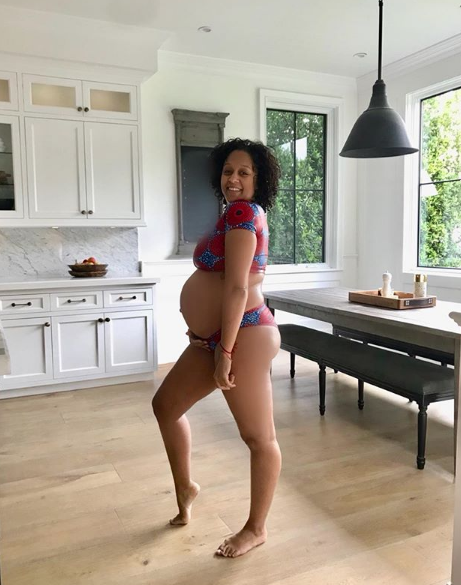 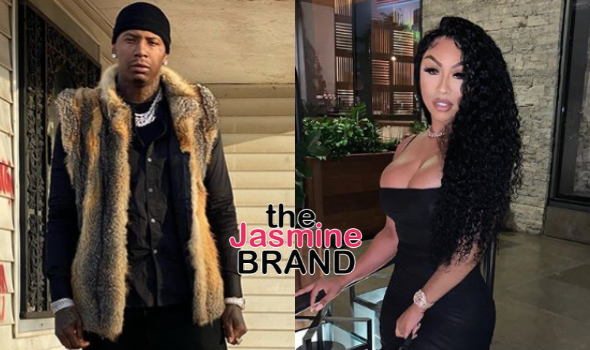