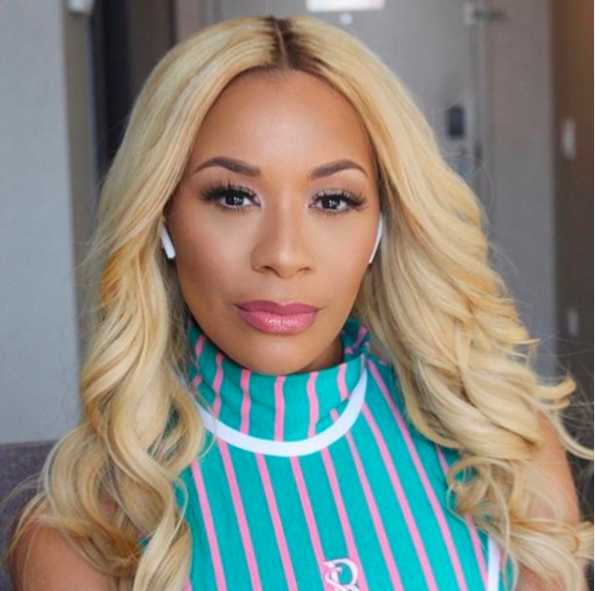 Yovanna Momplaisir might not have her peach for season 12 of Bravo’s “The Real Housewives of Atlanta” but she’s definitely a topic of conversation as she stirs up drama in the new episode. And she’s telling theJasmineBRAND all about the drama.

She’s come a long way from her debut in season 11.

Things came to a head this season after she told NeNe Leakes she had “receipts” that her co-star and former BFF Cynthia Bailey was gossiping about her.

NeNe Leakes later alleged that someone recorded Cynthia Bailey talking trash about her, kicking off the ongoing snake-gate as the ladies tried to figure out who had the alleged recording. In Sunday night’s episode (Jan. 12), many fingers were pointed at Yovanna Momplaisir.

While Yovanna Momplaisir told NeNe Leakes she had receipts, Yovanna said she never told NeNe Leakes that it was a recording. As for what receipts she actually does have, she said during an EXCLUSIVE interview with theJasmineBRAND:

“Guess you’ll have to wait until the reunion to find out.”

Whatever they are, she added that she “surely” plans on revealing them. Meanwhile, all is well between her and NeNe Leakes.

“We’re good. Nene is my girl, and I think it was all just a big misunderstanding. I’m setting the record straight that THERE IS NO AUDIO/RECORDING. I implied I had proof of a conversation when I said “RECEIPTS” and that was taken out of context. “RECEIPTS” Can come in many forms, but I can see now looking back how people would assume that it meant audio/recording.” 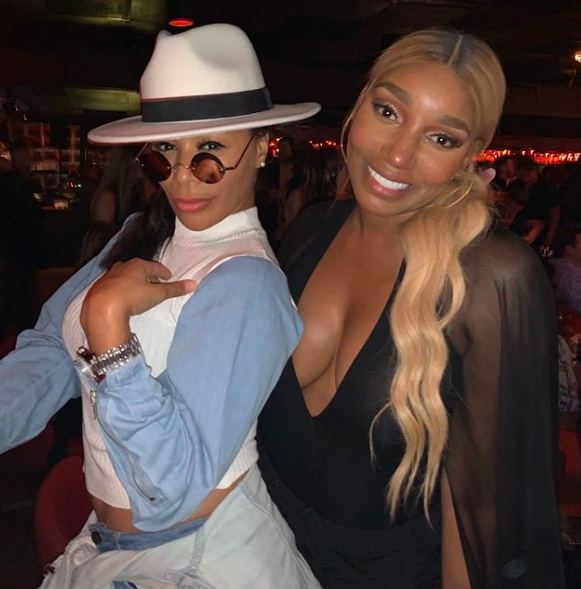 But despite criticism from viewers, she’s not sparking up drama in hopes of getting her peach for season 13. She added:

“I don’t sit around dreaming about holding a peach…to contrary belief. I have multiple businesses, my foundation, I’ve gotten back into acting, Plus I have a lot of gigs that keep me busy. So unless that “peach check” can compete with all the things I have going on, I’m good.”

She added about her critics:

Fortunately, she seems to get along with some of the ladies (despite the recent snake accusations). She and Eva Marcille got off to a rocky start last season, but Yovanna now says:

“She’s cool. I don’t have any issues with Eva”

The same can’t be said for Porsha Williams, whose fiancé Dennis McKinley, along with his recent infidelity, was mentioned during one of Yovanna’s back-and-forths with Porsha Williams. At one point, the ladies were cropping and blurring each other out of their social media photos. 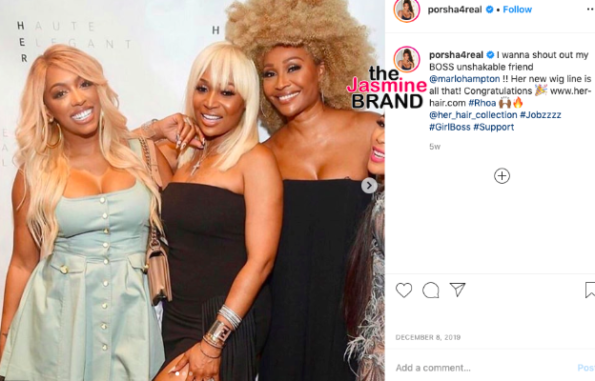 Yovanna also made her mark when she was given the thirsty award at Cynthia Bailey’s home during an event. She threw shade at Cynthia’s open desire to get married and said,

“It’s SO obvious that The person who put the award around my neck is FARRRRR more thirsty than I am. No one should be THAT DESPERATE for a man.”

When she’s not on “RHOA” she’s working on her human trafficking organization, Stop the Traffik. She said,

“I created Stop the Traffik Global in order to bring more awareness to the human trafficking epidemic here in Atlanta, the U.S. & globally. Atlanta is the number 1 city in the country for human sex trafficking, and is a more than 150 billion dollar a year business. I want to educate as many victims as possible to be SAVED, and teach them how to avoid becoming a victim! There was no way I was going to have this platform and not use it to promote such an important epidemic in our community.”

She also offered a little advice on success.

“I’d say the secret to success is being intentional with your goals and always reminding yourself of the Big Picture. When you allow temporary obstacles to get in the way, it’s easy to loose focus. But if you have tunnel vision on a consistent basis with whatever your big picture is, it will constantly be at the forefront of your mind, and you’ll never allow ANYTHING to get in the way of that! Also being optimistic about all things is extremely helpful! You’ve got to find the positive in all situations, because anything that happens to you in life is considered a neutral event and is only deemed positive or negative by you. So you write the narrative for it! It’s either a blessing or a lesson!”

When it comes to other aspects of her life outside of the show, Yovanna also spoke on her seven-year marriage. She said she and her husband have been going strong since 2008 and tied the knot in 2013. She said she’s learned that

“the secret to a successful marriage is (well in the beginning) BE YOURSELF!!! Don’t put on a “front” for a man or woman in order to lure them into dating you and then marrying you. Because once they marry you and you start being “who you really are” things will change for the worse. Always remember what made you fall for your spouse and to continue to show the same qualities you did when you first got together! Don’t give up, Always compromise and make sure your spouse is “comfortable” meaning giving them peace of mind knowing they never have to worry about infidelities. So I guess that means being 100% HONEST with your spouse at ALL TIMES!!!”

Read the book the 5 love languages!!! I tell anyone I meet about it!!! It helps you better understand yourself and your partner, and the proper way to love one another based of their love language. And definitely counseling! Even when everything is good!”

What do you think about how Yovanna is being portrayed in this season of “RHOA”? Tell us in the comments!
Tags: cynthia bailey, exclusive, Exclusives, nene leakes, Porsha Williams, Real Housewives of Atlanta, recommend, RHOA, yovanna Yovanna Momplaisir
Tweet Like Plus Pin It Share

EXCLUSIVE: Karrine Steffans Is Pregnant & Due This Summer – Life Has Never Been More Perfect! 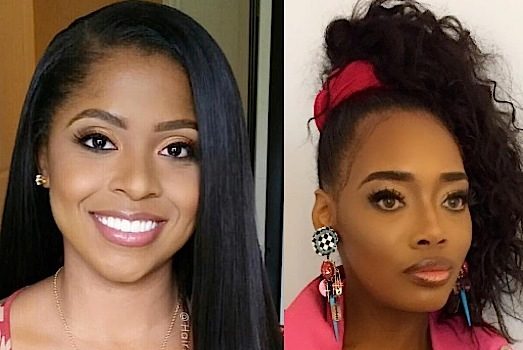 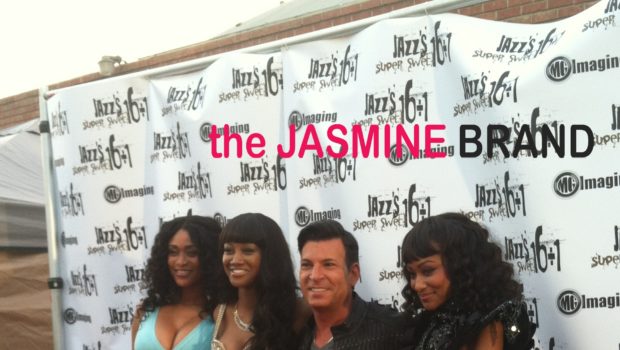