“In Living Color” veterans Tommy Davidson and Jamie Foxx brought the laughs on the classic comedy sketch series in the 90s. But Tommy Davidson claims his new memoir “Living In Color” that Jamie Foxx wasn’t that nice to him.

Tommy Davidson detailed one scene where Jamie Foxx was channeling his infamous character, Wanda, giving Tommy Davidson a massage. Davidson said Jamie Foxx went off the script and did his own thing, pulling Davidson’s underwear to rip them and strip Davidson down.

Davidson said fortunately enough, he was laying down because his knee-jerk response would have been to raise up and,

He also said Foxx was super “competitive” and that his comedic style was “mercilessly mean.” He added that things only worsened when Foxx realized that poking fun at Davidson would get him in the good graces of the “In Living Color” creator, Keenen Ivory Wayans. 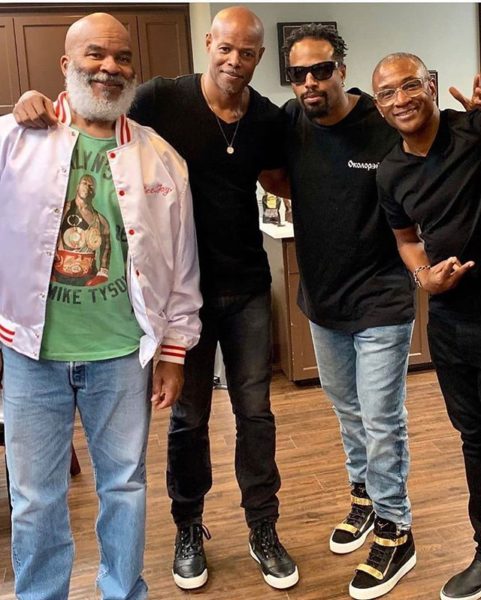 “In Living Color” ended in 1994 after five seasons. But Davidson said when he and Foxx’s paths crossed again in 1997’s Booty Call, the two still had issues.

“was determined to steal every scene he could.”

According to Davidson, Foxx even got physical after he challenged Davidson to a one-on-one game, which Davidson said Foxx lost 9-0.

“If I had hit my head on the hardtop concrete, that would have been the end of me. I was ready to give Jamie some street-fighting lessons too, but the crew pulled us off each other and held me back.”

Still, he said he has hope that Foxx

“is a better person now. I would like to believe he is.”

He also spoke on his friendship in August 2018. When asked why Foxx didn’t come on The Off Color tour with Davidson, Keenen Ivory Wayans, David Alan Grier and Shawn Wayans, he said:

He also revealed whether he thinks Jamie has “big timed” him and referenced the photo on the screen asking:

“Did his head get big? No it looks a lot larger than before. That’s not a joke… Like the center. I never noticed the center hump. He’s gonna get me for that. I’m gonna pay for that.”

“Going to his house for a party is like, you don’t get to see him. If you wanna see somebody at a party, don’t go to his house because it’s so big. The dude’s got a gas station on his property. Like, who got that? He has horses… Doing chick herds… “

Still, he said one of his best friends is Jim Carrey, who also starred in “In Living Color.”

What do you think about Tommy Davidson’s claims against Jamie Foxx? Tell us in the comments. 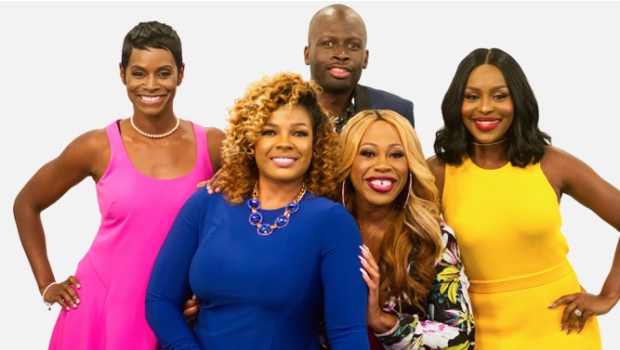 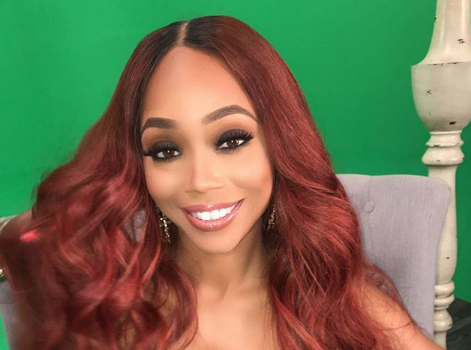