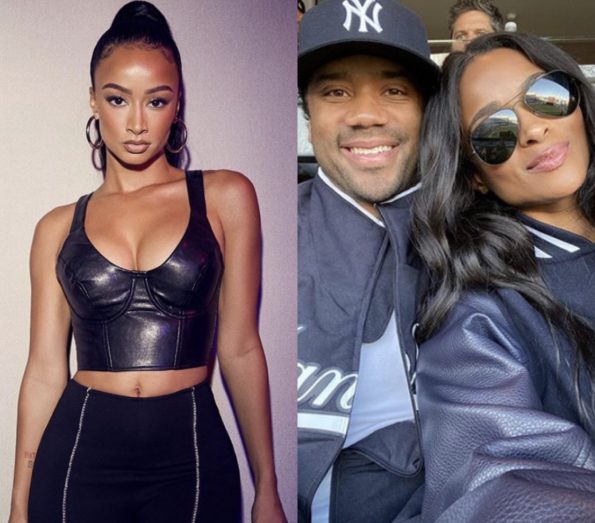 It’s safe to say that former “Basketball Wives” star Draya Michele is all of us when it comes to her latest Instagram antics. After two engagements and welcoming a baby boy named Jru – Draya Michele recently revealed that she and longtime fiance, former NFL’er Orlando Scandrick, split last month.

“…if anyone has anything to say about me or the guy I used to be engaged to, save it. We don’t care…I have been single for the entire month of December.”

Well, Draya is looking for the ultimate man in the same way singer Ciara landed her husband, Russell Wilson. Draya alluded to Ciara’s infamous prayer that manifested her hubby with this hilarious Instagram Story post: 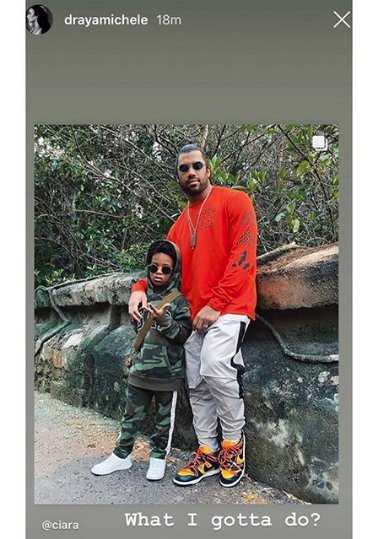 What are your thoughts on Draya asking Ciara for relationship tips? Tell us in the comments. 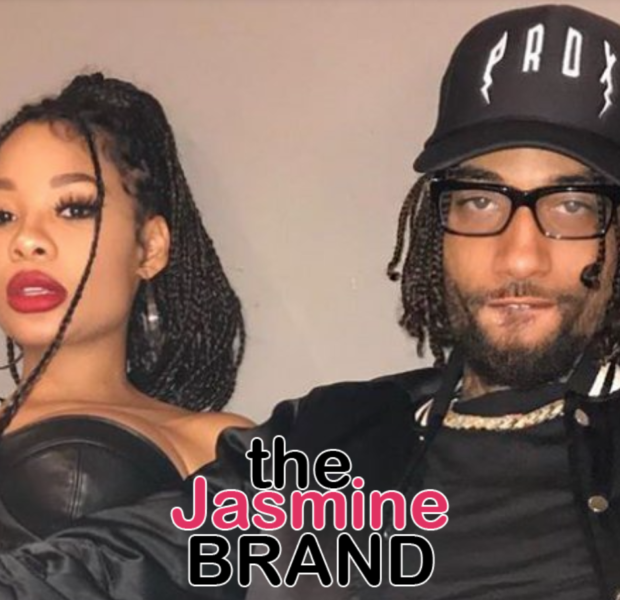 Late Rapper PNB Rock’s Girlfriend Says She & His Children Will Not Receive Death Benefits Or Financial Support Because He Didn’t Have A Will Nor Insurance: We So Young, We Didn’t Plan On Death

Kanye West Offers Public Apology To Ex-Wife Kim Kardashian For The ‘Stress’ He’s Caused Her Since Their Split: God Calls Me To Be Stronger 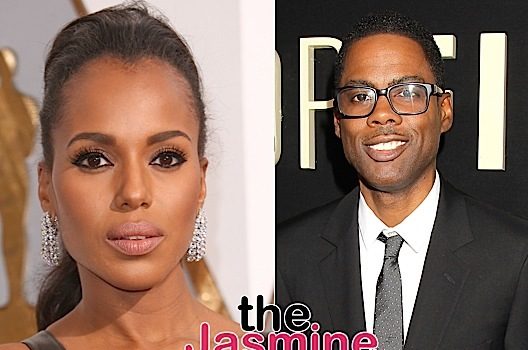 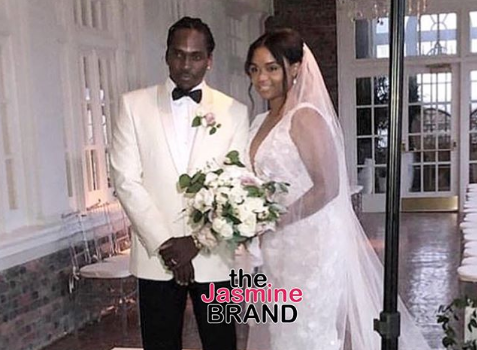