Despite Russell Simmons’ being against it, and Oprah Winfrey backing out, the #MeToo project featuring women who claimed Russell Simmons sexually assaulted them received a welcome response at the Sundance Film Festival this weekend.

Titled On The Record, the documentary stirred up issues when Russell Simmons made it clear he wasn’t only against it, but that he was livid Oprah Winfrey was the executive producer.

Oprah Winfrey pulled out shortly after because of creative differences. But she made it clear her decision had nothing to do with Russell Simmons pressuring her. She said on CBS This Morning Jan 21:

The project also won’t premiere on Apple+ TV since Oprah Winfrey wasn’t a part of it anymore.

Still, amid all of the attention, On The Record received a standing ovation at Sundance

Drew Dixon, a previous music exec of Def Jam Recordings, which Russell Simmons co-founded, was the face of the project after she revealed her claims against Russell Simmons in 2017.

The project also features black women who made sexual assault and racial abuse claims in the midst of the #MeToo movement.

Singer Lauryn Hill also had a song, “D*mnable Heresies” that was included in the docu.

A rep for Lauryn Hill said, according to Entertainment Weekly,

“This previously unreleased track was specifically chosen by Ms. Hill to appear in the film.”

The song is featured during the credits for the documentary.

Lauryn Hill was writer, producer, and featured on Aretha Franklin’s “A Rose Is Still A Rose”. That song also marked a breakout single for Drew Dixon in the early days of her career.

What are your thoughts on Lauryn Hill’s song getting featured in the documentary? Tell us in the comments. 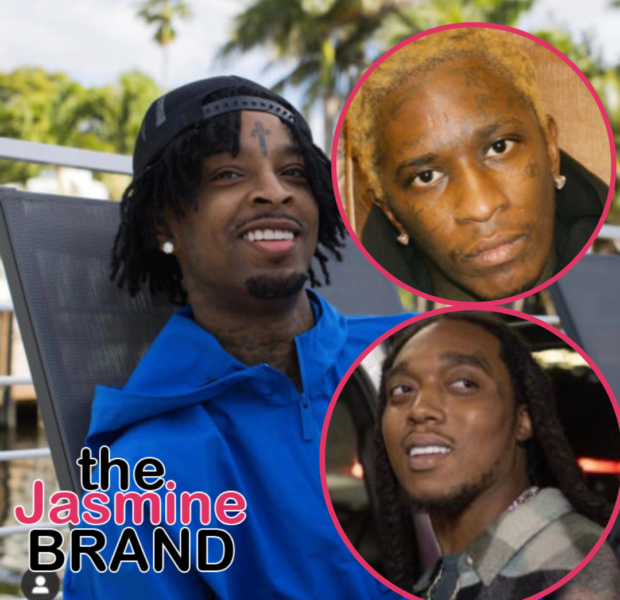 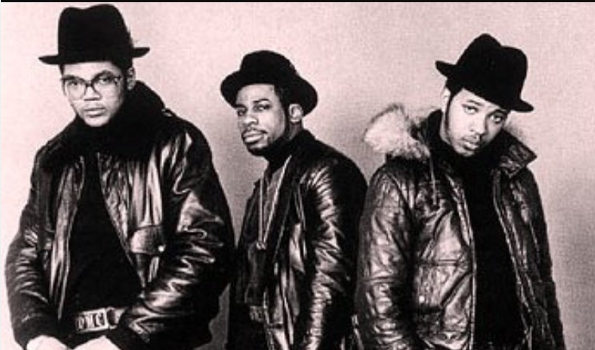