Vanessa Bryant has returned to social media for the first time, since her husband Kobe Bryant and daughter Gigi were tragically killed in a helicopter accident.

Today (Jan. 23rd), Vanessa Bryant changed the profile image on her Instagram account to an image of Kobe and Gigi.

According to reports, Kobe and Vanessa allegedly had an agreement that they would not fly together on a helicopter.

Vanessa nor her family have yet to release a statement. 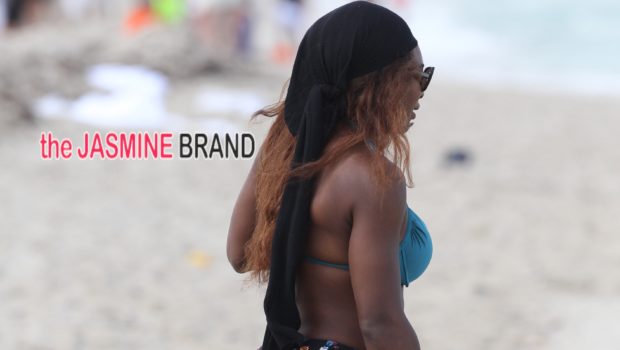