“Sesame Street” has taken major steps during its 50+ seasons on the air. But its latest has caused quite a mixed review from viewers and fans.

In preparation for its 51st season, the Instagram page for the series shared a snapshot of “Pose’s” Billy Porter rocking a lavish black gown. 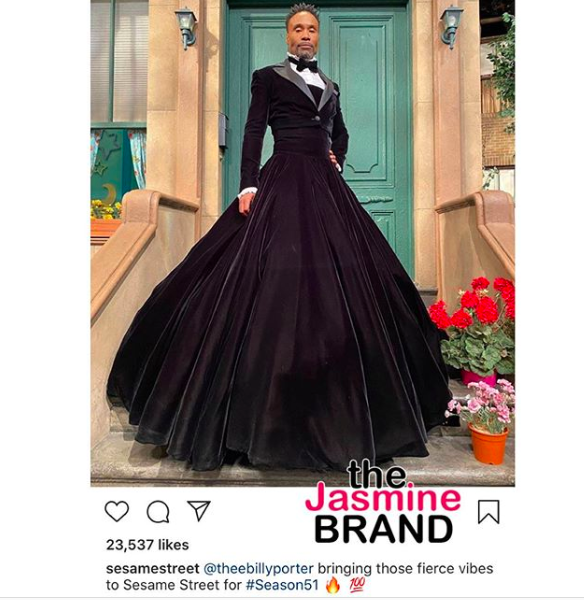 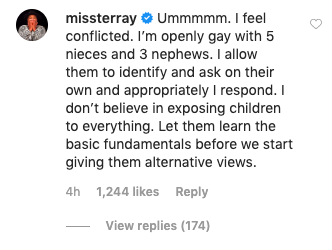 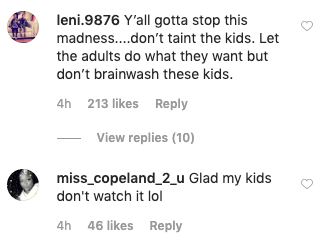 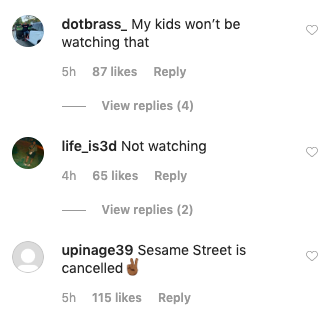 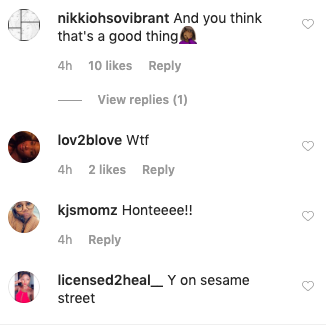 The episode was taped Thursday (Jan. 30). Billy Porter hasn’t responded to the criticism, but he expressed his excitement over his appearance on Twitter and wrote,

“Y’all, talk about iconic… I was tickled to meet @elmo and the gang at @sesamestreet!” 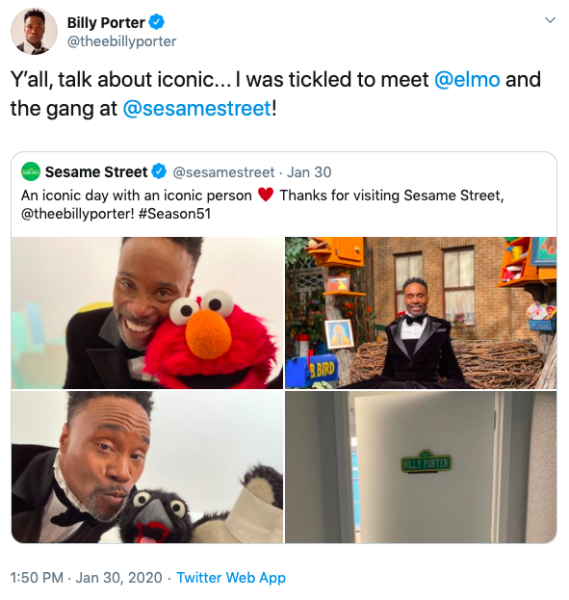 What do you think about Sesame Street’s post? Tell us in the comments. 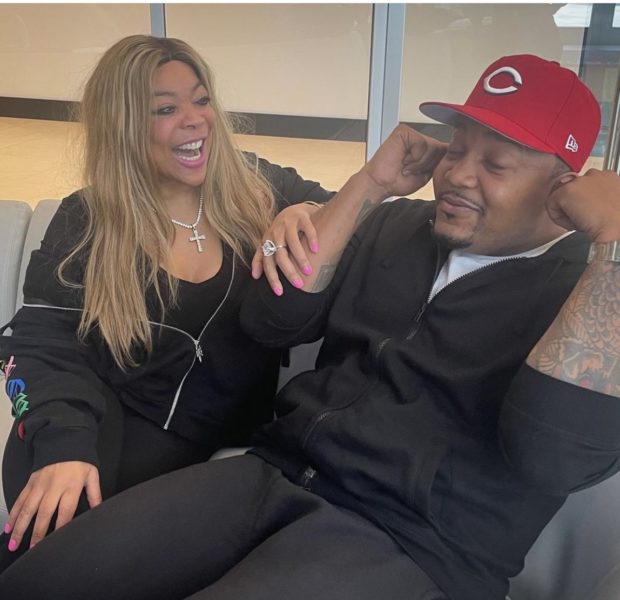 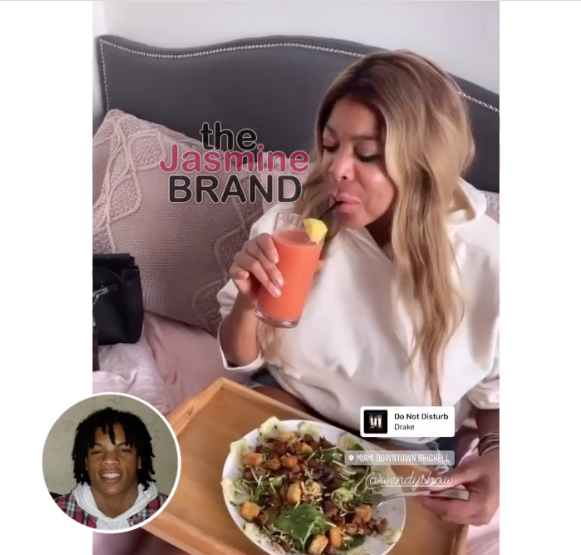 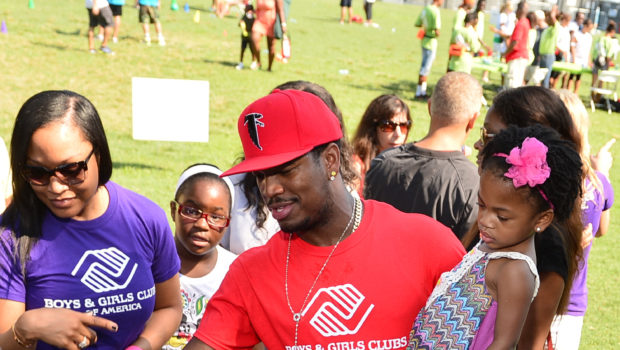 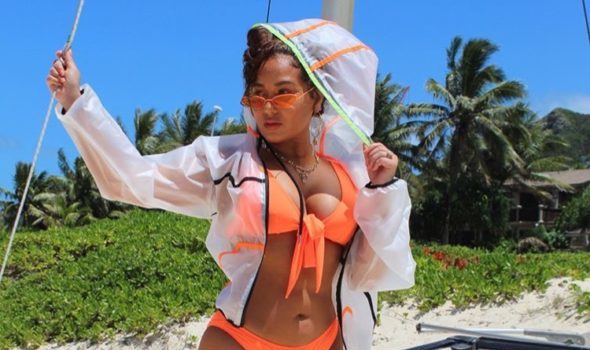 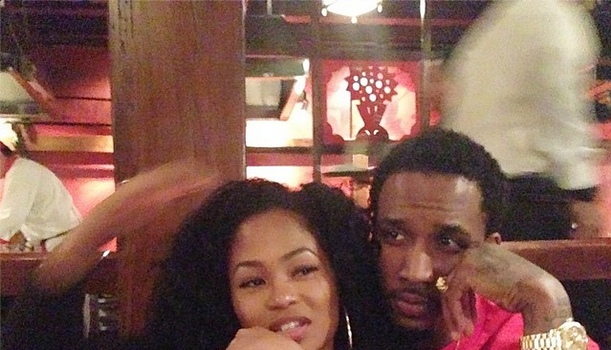