Is Ne-Yo monetizing his marital issues? It seems that may be the case with the release of his latest single, “Pinky Ring.” As we EXCLUSIVELY reported, Ne-Yo and his wife of nearly four years, Crystal Renay Smith, have been separated for quite some time. An anonymous source revealed:

But if art imitates life, Ne-Yo (real name, Shaffer Smith) plans to get back to his pimping ways by turning his wedding ring into a pinky ring! In his latest song, he seemingly addresses his looming divorce:

“You better hope, I don’t go savage mode / I feel like I’m back from retirement / I feel like I’m better than I ever been / Right back on the scene like it ain’t a thing / She gave back the wedding ring, I turned to a pinky ring”

“Back single and I’m mingling / Spidey sense, back tingling / I do not feel bad, I gave her everything / Now it’s onto better things / I put that there on everything”

Ne-Yo recently confirmed his and Crystal’s split, blaming their union’s demise on their “demons not meshing:”

“It’s slowly but surely becoming public knowledge that myself and my wife have decided to go ahead and get a divorce. It’s not a sad thing, it’s more of a us realizing long story short, I’m never gonna talk bad about her…There’s nothing bad to say about her. She’s a fantastic woman. She’s the mother of my children and she’s always gonna be that….Long story short, she’s got demons just like everyone else, just like me and we realize our demons don’t mesh — and until the both of get ahold of our personal demons, it’s gonna be just difficult for us to stay married. That’s the end of that chapter, not the end of that book.”

For the first time NeYo speaks about his wife and divorce. @privatetalkpodcast @whitegirlpoliticking

Meanwhile, one could assume that Crystal’s recent IG Story posts were subliminal responses to “Pinky Ring.” 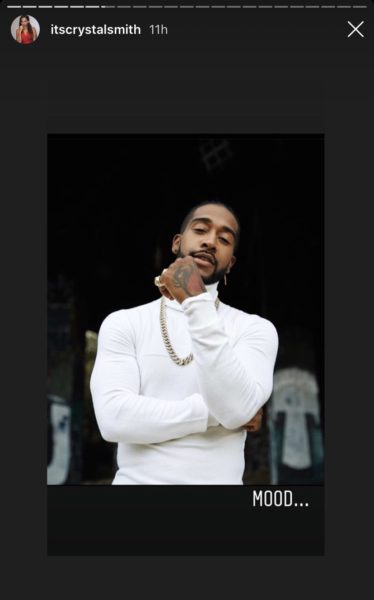 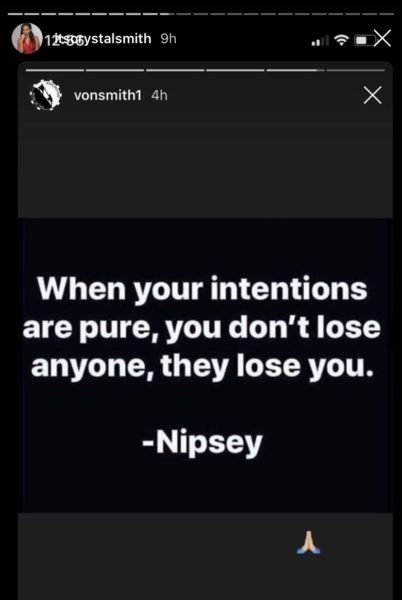 Listen to “Pinky Ring” by Ne-Yo and O.T. Genasis below.

Erykah Badu Congratulates Jay Electronica, Whom She Shares A Child With, On His New Album: This Sh*t Fire!
Exclusive
Post Slider 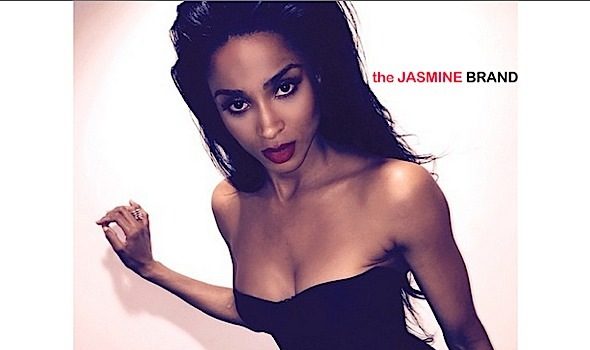 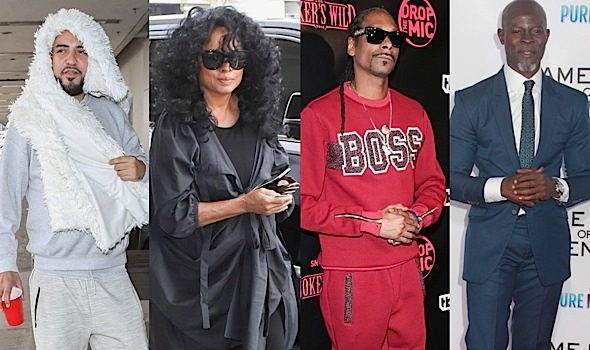 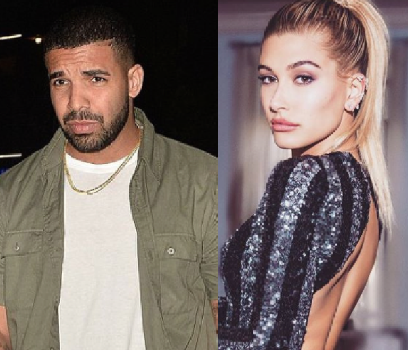