New reports are claiming that the choir that accompanied Kanye West on his iconic Sunday Service tour, as well as in his latest albums Jesus Is King and Jesus Is Born, has just been fired.

It’s been a little more than a year since Kanye West first started conducting his Sunday Services in California. It went to a new level when he and the choir performed at Coachella on Resurrection Sunday last year.

He then took the services on tour to places like Howard University, Utah and Wyoming ahead of releasing the albums last year, which marked his first gospel album. Most recently, they performed during the Super Bowl festivities in Miami earlier this month before stopping through his hometown Chicago a few days later.

While it seemed like they’re at the top of their game, an insider told All Hip Hop that the choir was terminated, and Kanye West possibly has no idea of the alleged firing. It’s not clear who would have the authority to fire the group, if not Kanye West.

As of right now, it doesn’t look like there are any upcoming Sunday Service dates, so only time will tell if the choir was truly fired.

What are your thoughts on Kanye West’s choir possibly being fired? Tell us in the comments! 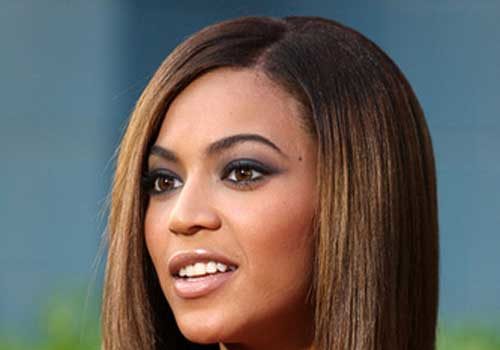