“Black Ink Crew New York” star Sky is addressing all the hate she’s received after an explosive blowup with her son Des aired on the VH1 reality show Wednesday (Feb. 26).

During their moment, Sky gets physical and screams

Sky hopped on Instagram Live after the episode and confronted the backlash over her comments.

“First of all, stop talking to me like that!”

She then took a dance break and said,

“Yo stop talking to me like that. I don’t really think that’s nice, alright?! Alright? Y’all taking up for Des?! That’s sweet. That n***a didn’t have no tears in his eyes but that’s sweet.”

She seemed to have no regrets and said,

“Listen, I said what I said. God gon’ deal with me… Like, God thank You for everything You’ve done in my life and everything You gon’ do. You know, that was a hard day for me in November, you know? I’m pretty sure it was hard for him too. But it happened. Like what the f*** you want me to do?! God is working on me day by day son. And it is what it is.”

“That’s not nice! They keep talking to me…giving me death threats. That’s not nice! Y’all supposed to be… If I’m so f***ed up in the head, send me a bible scripture or something! In the balcony picture I posted yesterday, motherf***ers said ‘Jump! Die!’ Why the f*** is y’all talking like that to me? In real life. What am I supposed to do? Really jump? That’s not f***ing nice!” 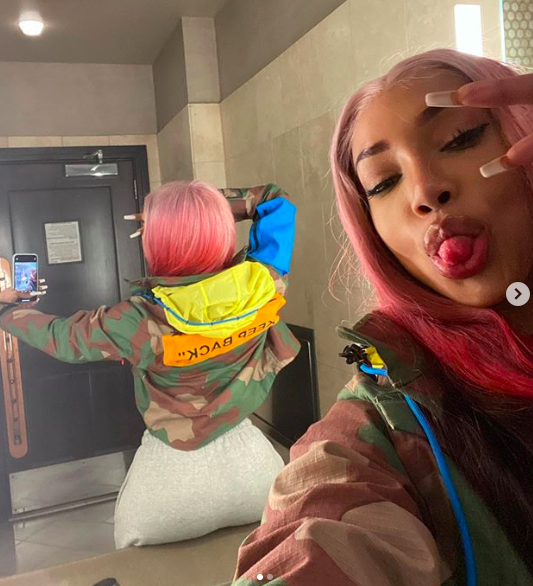 What are your thoughts on Sky’s response? Tell us in the comments. 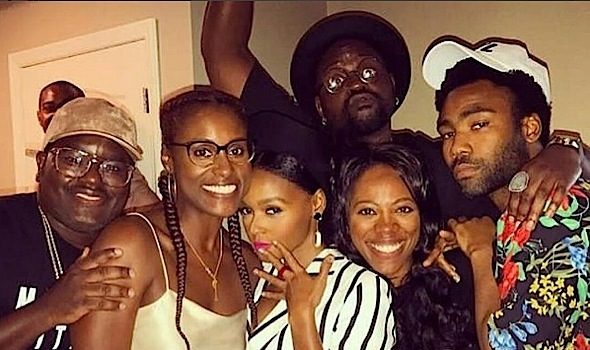