While Solange Knowles and Common would be an idea #relationshipgoal in our heads, it looks like they’re not actually together.

Solange Knowles took to her Instagram stories and appeared to respond to reports that she and Common were dating. 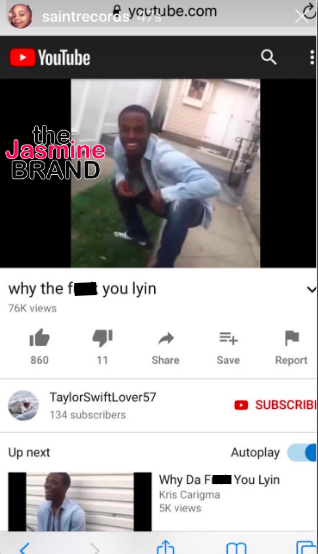 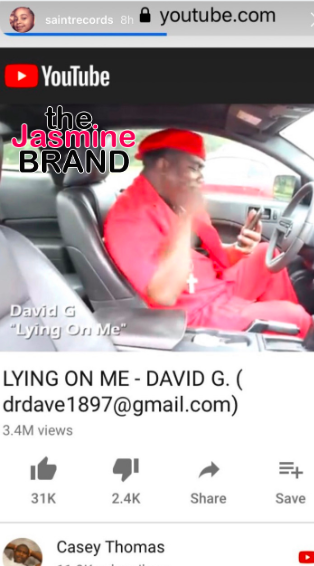 Rumors that they were dating sparked amid speculation that he was her date when she received the first-ever Lena Horne Prize for Artists Creating Social Impact. Common was also the first speaker for the event.

Solange Knowles announced her split from her now ex, Alan Ferguson, last year. They married in 2014. She said in a statement,

“The past 2 years have brought me more physical and spiritual transition and evolution than ever before
my body left me with no choice but to listen and be still
within that stillness i begin my journey in confronting my worst enemy, fear.
ive lived my best and worst moments in front of the lens and gaze of the world since i was a teenager. ive always tried to live in my truth no matter how ugly or full of love it is. ive also tried to carve out the space to protect my heart, and my life as it unfolds, evolves, and changes. 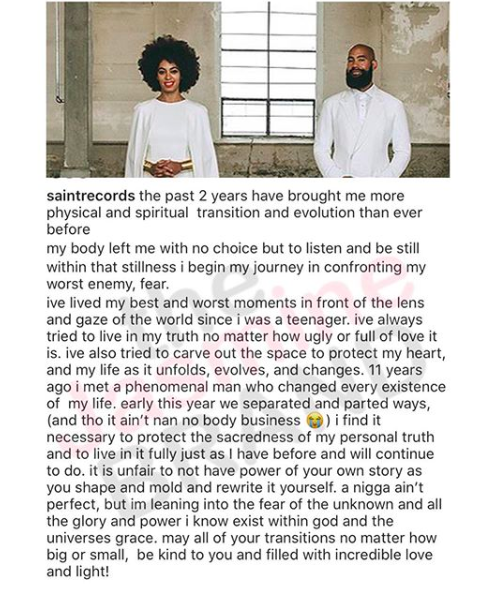 11 years ago i met a phenomenal man who changed every existence of my life. early this year we separated and parted ways, (and tho it ain’t nan no body business ?) i find it necessary to protect the sacredness of my personal truth and to live in it fully just as I have before and will continue to do. it is unfair to not have power of your own story as you shape and mold and rewrite it yourself. a nigga ain’t perfect, but im leaning into the fear of the unknown and all the glory and power i know exist within god and the universes grace. may all of your transitions no matter how big or small, be kind to you and filled with incredible love and light!”

Common has also been linked to CNN analyst Angela Rye. She explained that their disagreements about having kids is what caused them to split last year as well.

Since then, he’s been connected to comedienne and actress Tiffany Haddish.

Would you want to see Solange Knowles and Common together? Tell us in the comments. 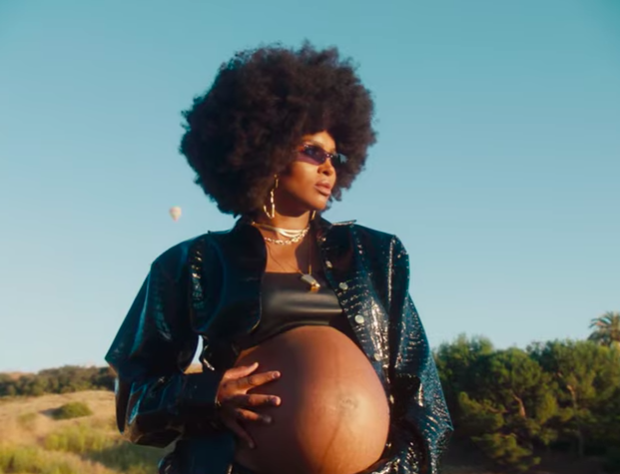 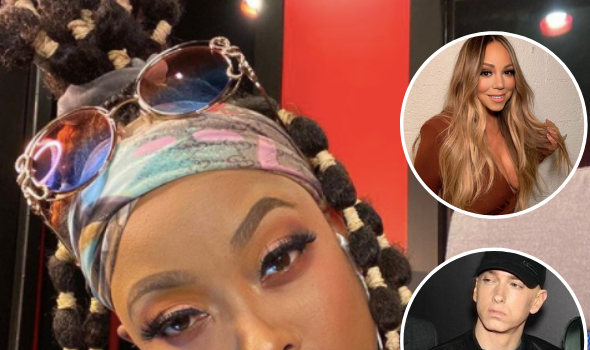 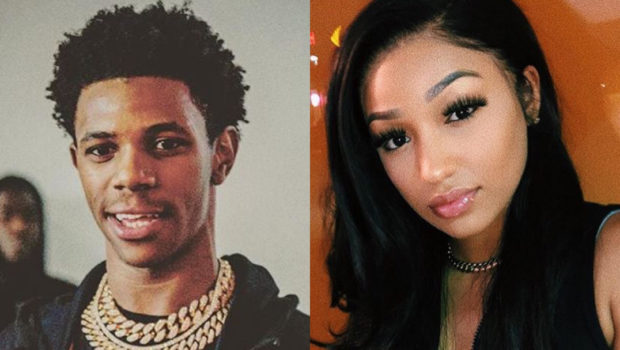 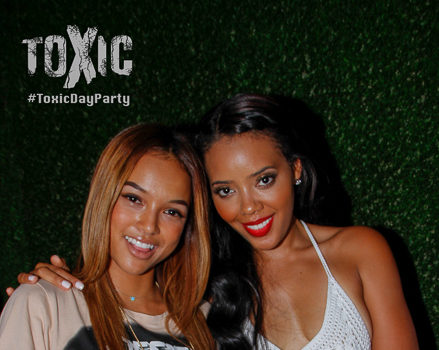