They had one of the most talked about and envied relationships in the entertainment industry—and many thought they were the perfect match, lasting forever. Unfortunately, that’s not how things went in the relationship between rapper/actor Common and singer Erykah Badu. Now, years later, Common is revealing just how painful the ending of that relationship was.

As Common continues on his promotional tour for his new memoir, Let Love Have The Last Word, he continues to open up about some of the most personal aspects of his life that he’s kept secret until now. After initially revealing that he was molested as a child, Common recently opened up about the soul-crushing breakup that happened between him and Erykah Badu, who he dated from 2000-2002.

Common openly discusses how deeply in love he was with Badu, even admitting that she was his first love, making it harder to get over the breakup than he ever thought.

On his relationship with Badu, Common had this to say:

“With Erykah Badu, that was my first love where you’re just open and floating. When we split, I was 27 or 28. I was in a haze, just going through the motions. It was hard to eat. It wasn’t her fault, the relationship just didn’t go forward.”

Additionally, Common admitted that as heartbreaking as the end of his relationship with Badu was, it was another one that was so devastating it sent him to therapy—although he wouldn’t say who it was.

“I was in another breakup after that that was heavy. That one honestly is what sent me to therapy.”

Still, Common still believes in love and isn’t giving up on finding it. Rumors have recently swirled that he and former girlfriend Angela Rye are rekindling their romance, after recently being spotted out publicly a few times together.

What are your thoughts on Common’s comments about Erykah Badu? Let us know in the comments! 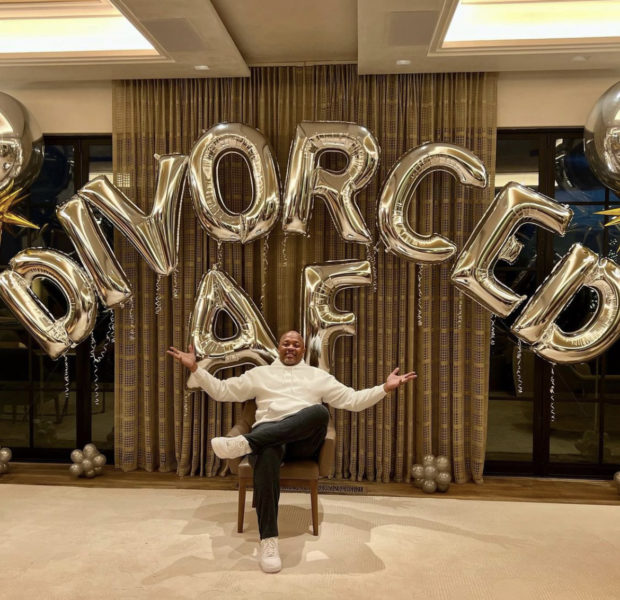 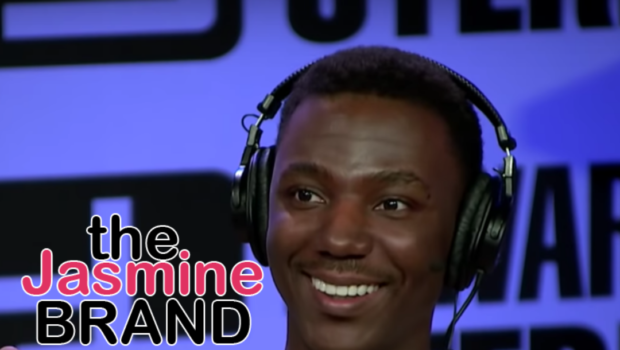