Meek Mill is trying to clear his name after he appeared to like a photo that spread not-such-good news about Nicki Minaj’s husband.

However, he allegedly failed to do so in California, which is where he and the “Megatron” rapper live. 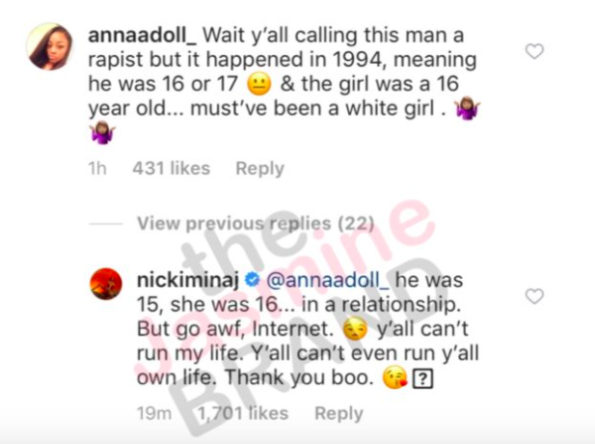 Still, her ex-boyfriend Meek Mill seemed to like a headline about Kenneth Petty’s arrest. 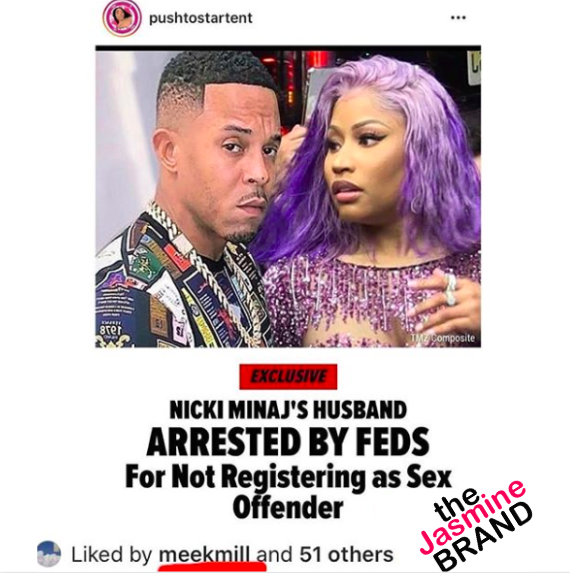 He later took to Twitter to deny liking it.

“You won’t never see me liking something about somebody catching a case I just wouldn’t say nothing! End of that” 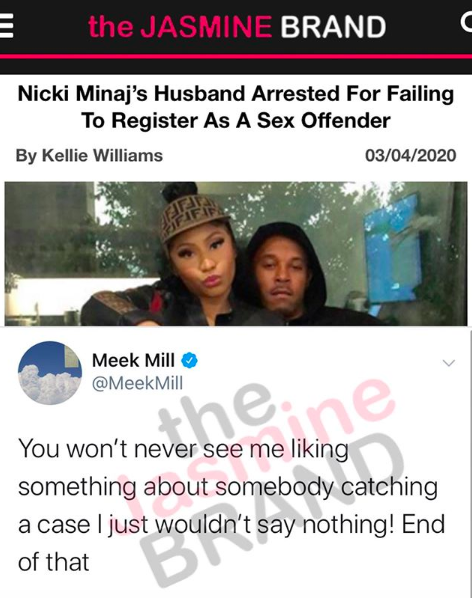 What are your thoughts on Meek Mill denying that he liked the photo? Tell us in the comments. 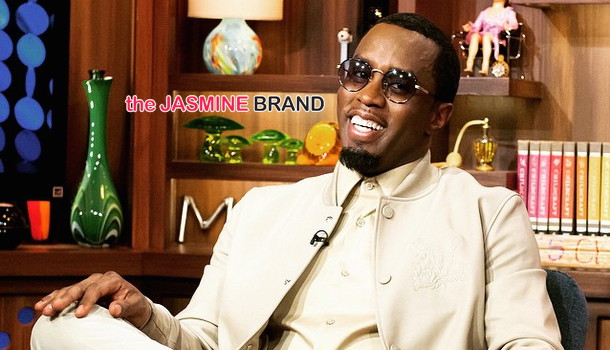 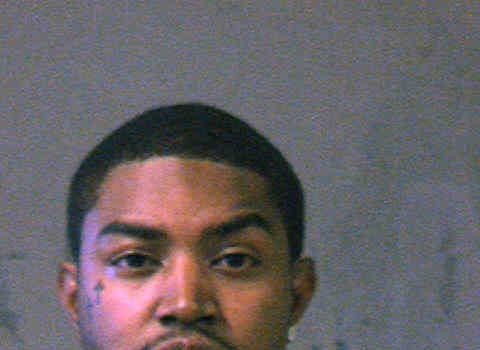