Update #2. There are new details about Kenneth Petty’s case. According to reports, he pled not guilty and was scheduled to post $100k bond on Weds (March 4th). His next hearing is scheduled for March 23rd. He now has restrictions on what he is allowed to do. For starters, he can not travel and had to surrender his passport. He can only travel throughout Southern California. He will also have a curfew and has to wear an ankle monitor. Minaj has yet to release a statement.

According to reports, in 1995 the rapper’s husband was convicted for first-degree attempted rape. He was required to register as a sex offender and ultimately served almost 4 years in NY state prison.

Reportedly, issues over him not properly registering may have begun last year. Reportedly, he got pulled over for a traffic stop in 2019 in California. At this time, he was residing in California, having moved from New York and it was discovered that he had not registered as a sex offender. Registering as a sex offender is required. At this time, he was reportedly arrested and released on bond, but he was charged with failing to register.

It is reported that he did not register and was indicted in federal court for not registering. Kenneth Petty turned himself into the Marshal and will see a judge at some point.

She filed for a marriage license in August 2019. She announced their official marriage on October 21. She hyphenated her husband’s last name to hers upon marriage, becoming Maraj-Petty.

She has yet to comment publicly on the situation. 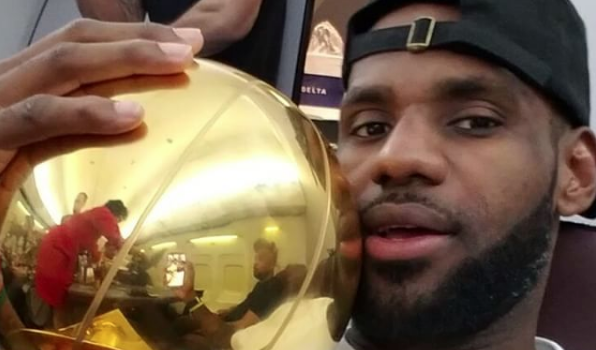 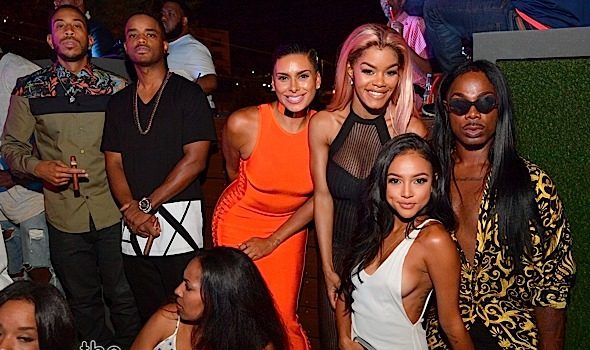