The NBA has suspended the 2019 – 2020 season after a player tested positive for Coronavirus.

Reportedly, Just prior to tip-off of the Thunder and Jazz game, a Thunder medical staffer went on the floor to meet with officials. After a brief consultation, head coaches Quin Snyder and Billy Donovan were brought over and both teams returned to their locker rooms.

As the teams walked off the court, the referees then got on the headset with the league, and after a brief discussion, they too left.

After about 30 minutes, the Thunder PA announcer told fans that the game was off.

According to the organization’s statement, the decision was made after a Utah Jazz player tested positive for COVID-19.

“The NBA announced that a player on the Utah Jazz has preliminarily tested positive for COVID-19. The test result was reported shortly prior to the tip-off of tonight’s game between the Jazz and Oklahoma City Thunder at Chesapeake Energy Arena. At that time, tonight’s game was canceled. The affected player was not in the arena. The NBA is suspending game play following the conclusion of tonight’s schedule of games until further notice. The NBA will use this hiatus to determine next steps for moving forward in regard to the coronavirus pandemic.” 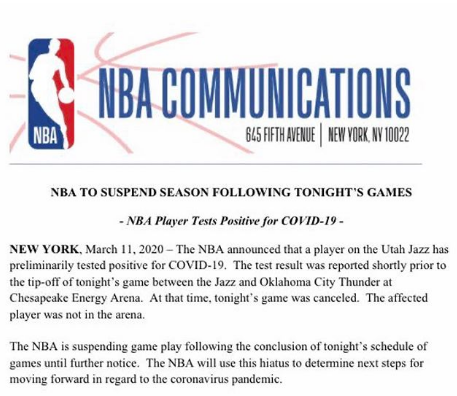 According to reports, Rudy Gobert is the player in question. 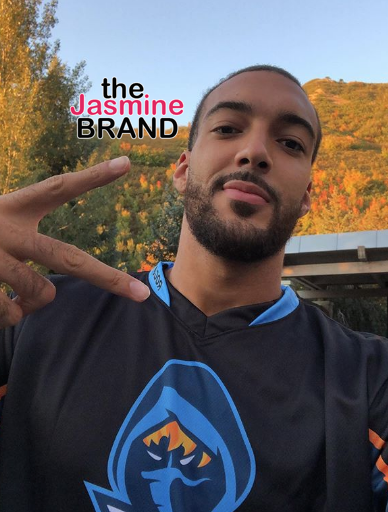 Tony Jones of The Athletic reported that both locker rooms were being quarantined, and players were not allowed to leave. Prior to the game on Wednesday, the team announced that Gobert and Emmanuel Mudiay were both out for the game due to an illness.

What are your thoughts about the NBA season being suspended? Let us know in the comments. 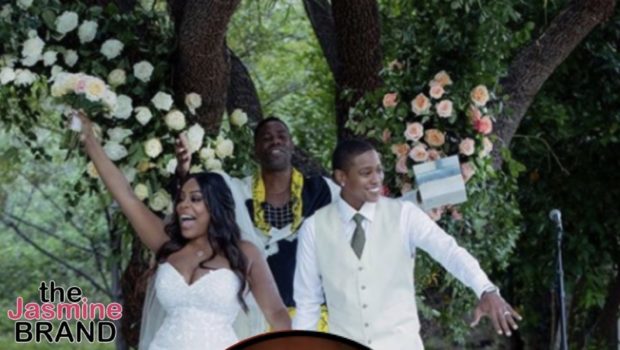 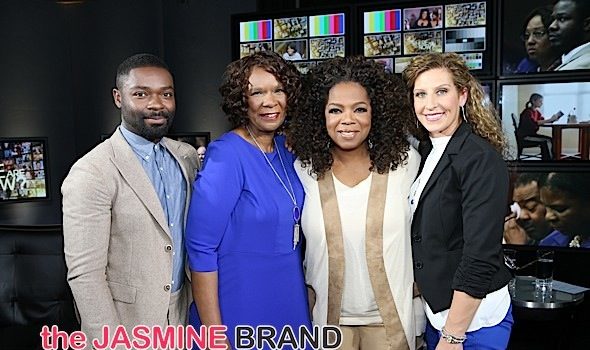