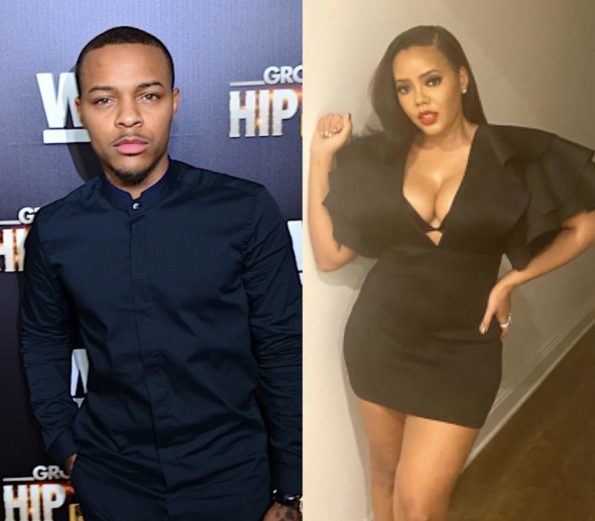 He later confirmed the news.

Part 1. Last month, we broke the story that #RomeoMiller was allegedly quitting “Growing Up Hip Hop”. He confirmed he is leaving the series & explains why. pic.twitter.com/Xm6wA57yry

Now, the latest reality TV star to slam WeTV is “Growing Up Hip-Hop: Atlanta” star/executive producer, Shad “Bow Wow” Moss. Though the reason behind his fall-out with the network is unclear, he took to Twitter throwing the deuces at his show:

“We done w @WEtv and growing up hip hop! Get yall sh*t together! Until then WE OUT! aint no show w out Bow know that! Good luck” 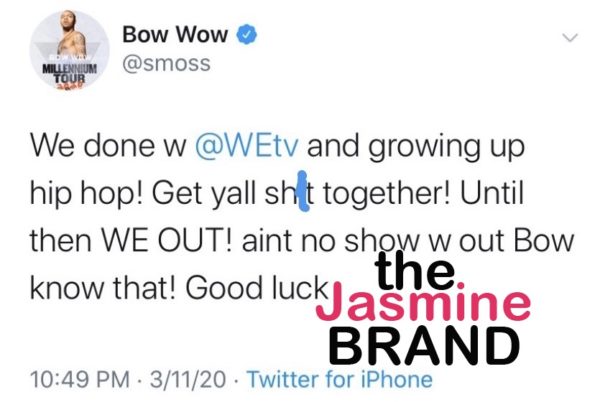 He even challenged his longtime friend, Angela Simmons, who he’s rumored to be dating, to jump ship with him. His Instagram Story read:

“…WE ON TO BIGGER AND BETTER THINGS! @ANGELASIMMONS LETS DO THE UNTHINKABLE #HISTORY” 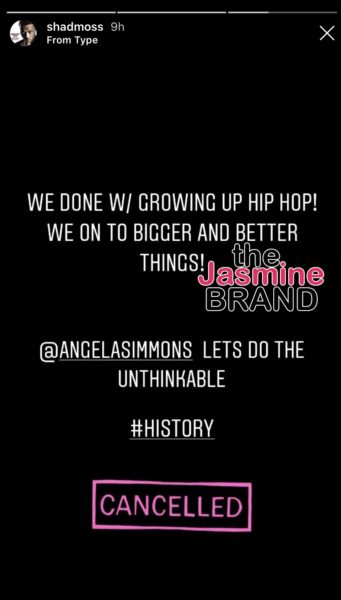 It’s not clear if Angela Simmons will be for it. She serves as executive producer for the first installment of “Growing Up Hip Hop”, which is filmed primarily in Los Angeles.

Is the “Growing Up Hip-Hop” empire crumbling in front of our eyes? Tell us your thoughts in the comments! 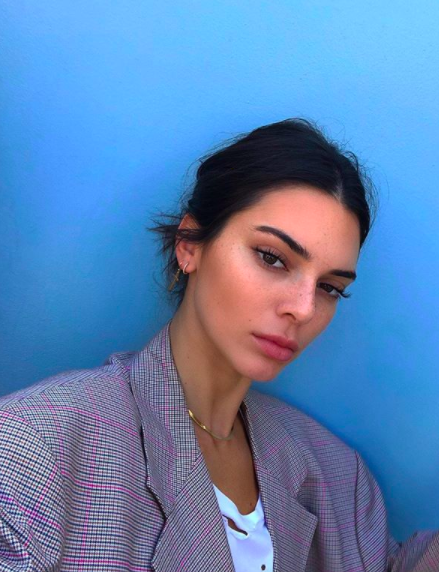 Kendall Jenner Reacts To Claims She Photoshopped A Picture Of Her Protesting: I Did NOT Post This! 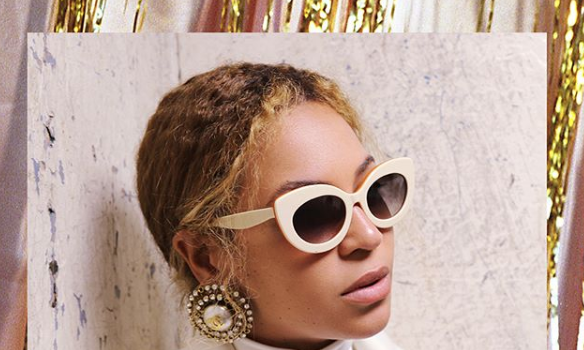 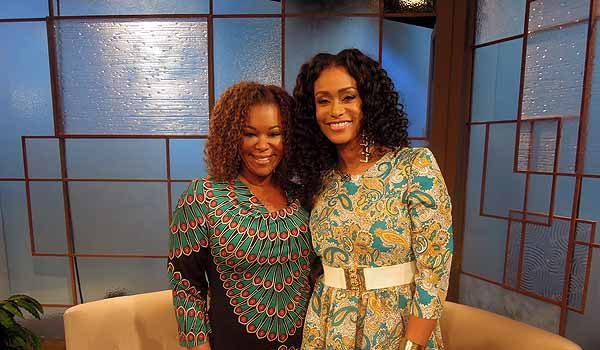