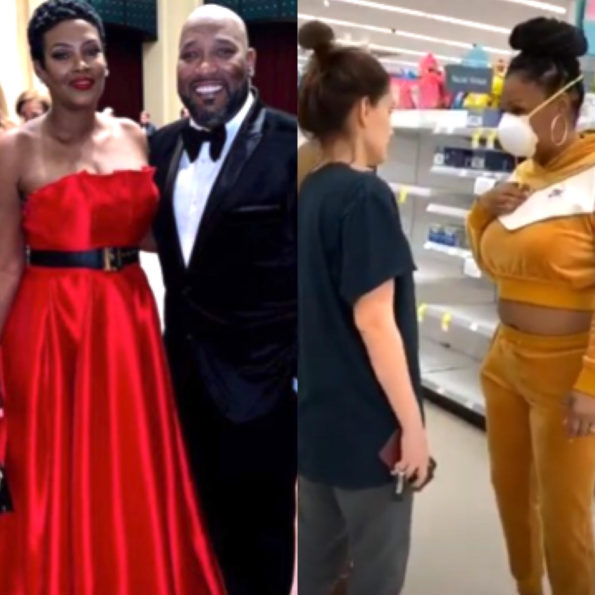 Bun B Says Woman Threatened To Shoot His Wife & Called Her N-Word, Confrontation Caught On Video

Rapper Bernard “Bun B” Freeman and his wife, Angela “Queenie” Walls, are the modern-day Bonnie and Clyde! Just last year, they told their story of courageously confronting an intruder together during a terrifying home invasion.

This weekend, they fought another battle together – as captured on Bun’s Instagram Live for followers to see. According to the Houston power couple, while in line at a Missouri City, Texas drive-through fast food restaurant, a woman took issue with Bun and Queenie. She allegedly hurled a racial slur at them, and even threatened to shoot them.

Bun explained the situation to the police:

“The line extended out into the street. We were in the line. She pulls up and was blowing at us to move. We told her to wait, we are not moving yet. She told my wife she was gonna threaten to shoot my wife. Then she got out the car and called my wife a stupid ni*gger.” 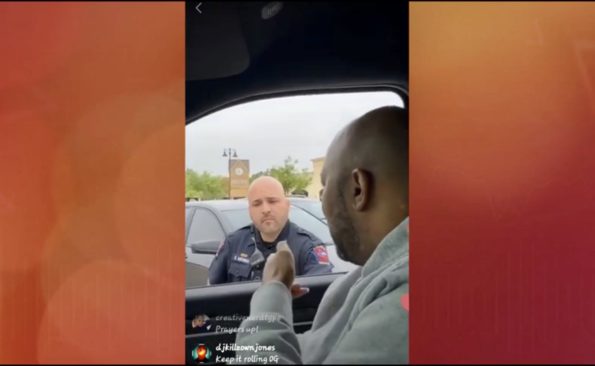 Ironically, they ended up recognizing that same woman in a local Walgreen’s store. Adorning a protective medical mask amid the coronavirus outbreak, Queenie didn’t hesitate to confront the woman head on:

“Surprise! You remember me? Am I still that n*gga? I’m not? You sure?” 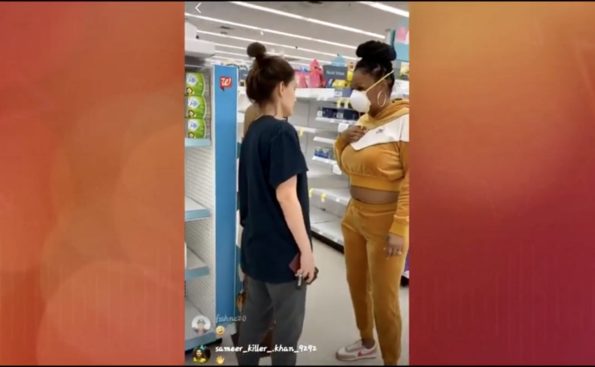 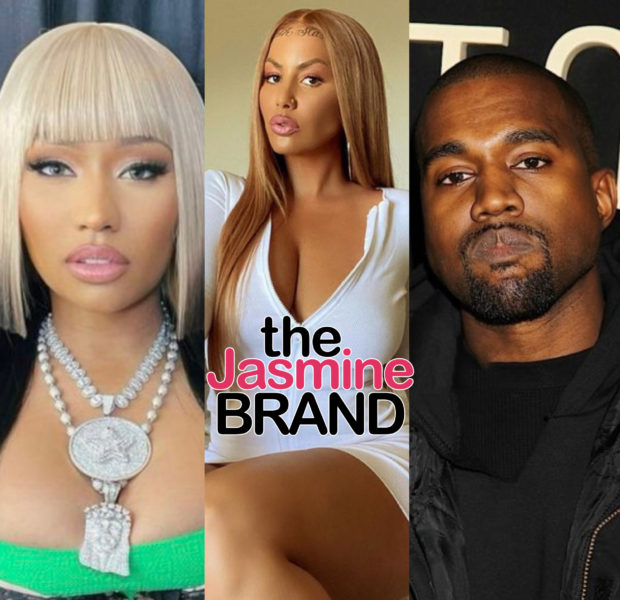 Amber Rose Says She Put Nicki Minaj on Kanye West’s ‘Monster’: He Wanted To Remove The Verse Because It Was ‘Too Good’ [VIDEO]

Cardi B Shuts Down Speculation That She Got A Tummy Tuck After Having Her Son + Opens Up About Her Body Journey: Take Your F**king Time!
Exclusive
Post Slider 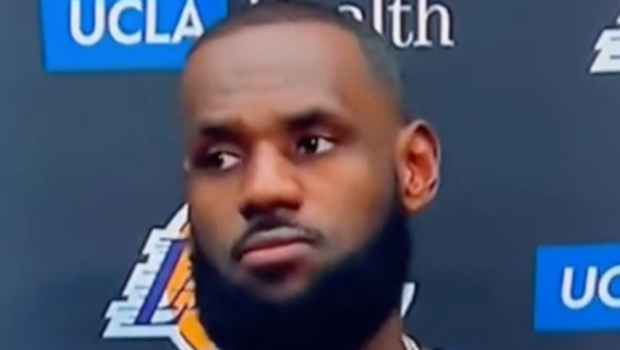