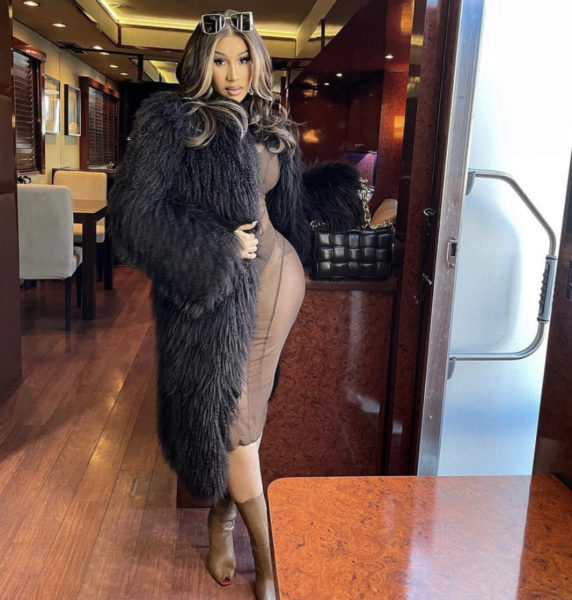 Another legal battle is on the horizon for rapper Cardi B.  The reality star turned chart-topping rapper will reportedly face a jury for the decision to incorporate tattoo artist, Kevin Brophy Jr.’s, design onto the back of a male model in her 2016 mixtape cover for Gangsta B_tch Music, Volume 1.

According to reports, Kevin Brophy Jr. alleges Cardi B misappropriated his likeness in “a misleading, offensive, humiliating and provocatively sexual way” in order to launch her career, however, in a summary judgment motion, Cardi B argued that the cover image is transformative fair use of Brophy’s likeness, which the judge rejected.

The plaintiff, Kevin Brophy, Jr., utilized the help of an expert on the topic of damages who noted that 84 percent of the album’s royalties were generated by streaming and downloading where the cover art appeared upon searches for the album, according to reports.

However, according to the judge, there were not enough surveys, polls, or research done that would justify the $1,070,854 that was requested was related to the use of the image for the mixtape.

What are your thoughts on the decision?  Share with us below. 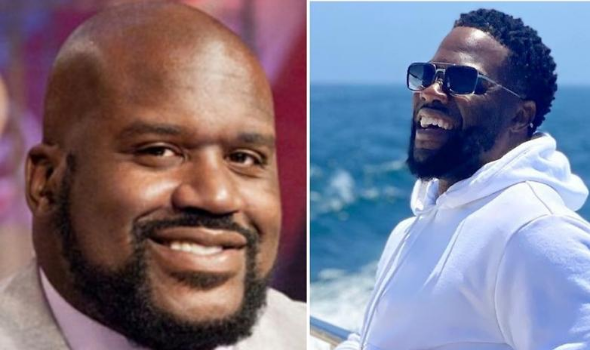