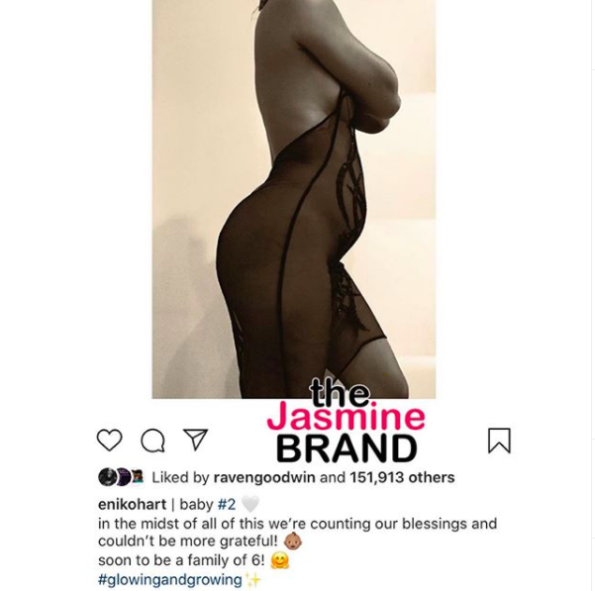 According to an inside source, this blessing is the result of a beautiful reconciliation after nearly two years of marital issues. The source told People:

“Their marriage is stronger than ever…They are both thrilled about her being pregnant again.”

As shown in his Netflix documentary, “Don’t F*ck This Up,” while Eniko was eight months pregnant with her and Kevin Hart’s first child, son Kenzo, when they endured a highly publicized cheating scandal in 2017. Back then, Kevin Hart was reportedly extorted for money in exchange for the secret not being leaked.

The Harts were able to weather that storm together when Kevin Hart was severely injured in a car accident last fall. The source added that Eniko staying by his side during his recovery was a great help to their relationship:

“After the accident, Kevin has balanced his life differently. Instead of being all about work, he spends a lot more family time at home and he really enjoys it. Life is good for Kevin and he appreciates it all.”

“While Kevin focused on getting back to normal physically, Eniko took care of everything else. He always loved Eniko, but it was like he never fully understood how lucky he is to be married to her. Now he gets it.” 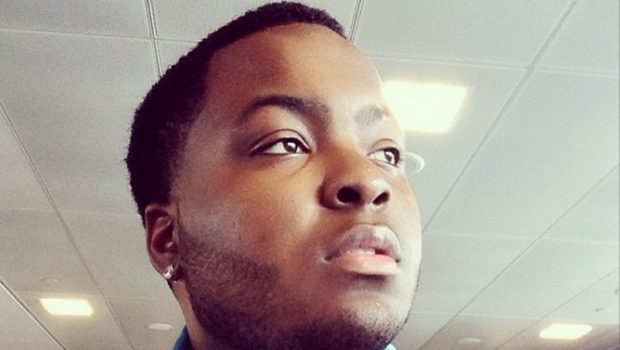 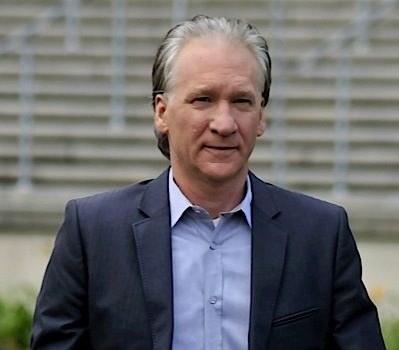 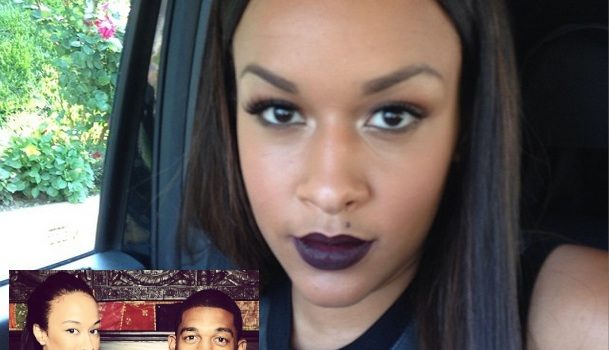