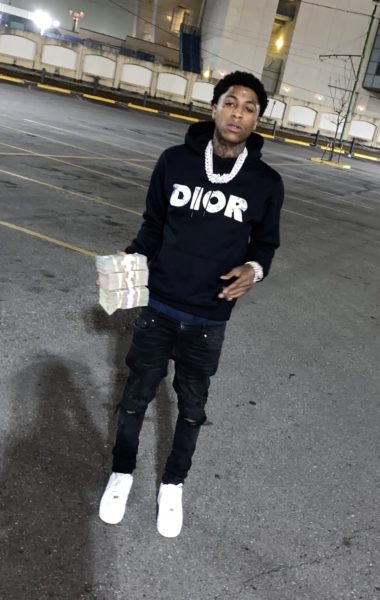 Rapper NBA Youngboy (real name Kentrell Gaulden), 20, raised serious concerns after sharing his cryptic message via Twitter over the weekend (April 17th). On Sunday morning, the “N0 Smoke,” rapper took to his Twitter, posting an alarming message that raised concerns that he has become suicidal amid ongoing feud between girlfriend Iyanna Mayweather and his baby mother, Lapattra Jacobs. 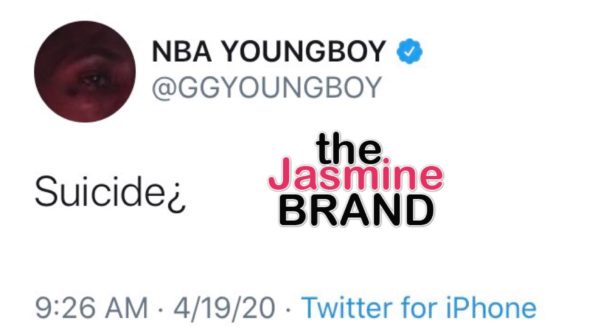 In reaction to NBA’s disturbing suicidal message, one particular fan called out the rapper demanding to know if the “Outside Today” hitmaker was hinting at the title of his next album or song in relation to his cryptic message. 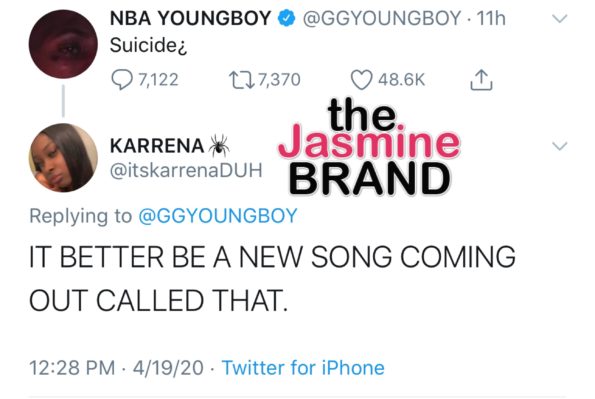 The Baton Rouge rapper may be teasing a new project in the near future, as he was recently featured on rapper DaBaby’s ‘Blame It on Baby,‘ track called, “JUMP.”

However, just hours prior to NBA’s alleged suicidal message Sunday, he also stressed the importance of seeking mental health assistance and choosing to take care of one’s own needs.

Back in 2018, NBA penned a similar suicidal tweet that raised eyebrows as he faced a number of serious charges that included gun related, assault, and kidnapping which could put him away for 10 years. 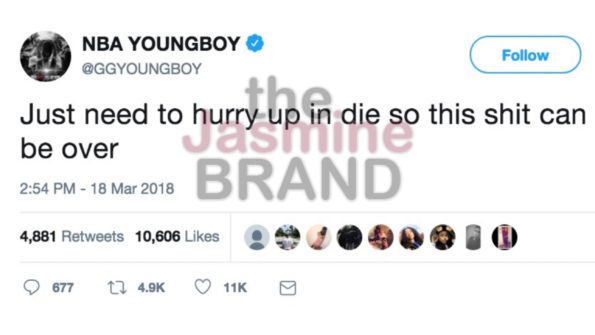 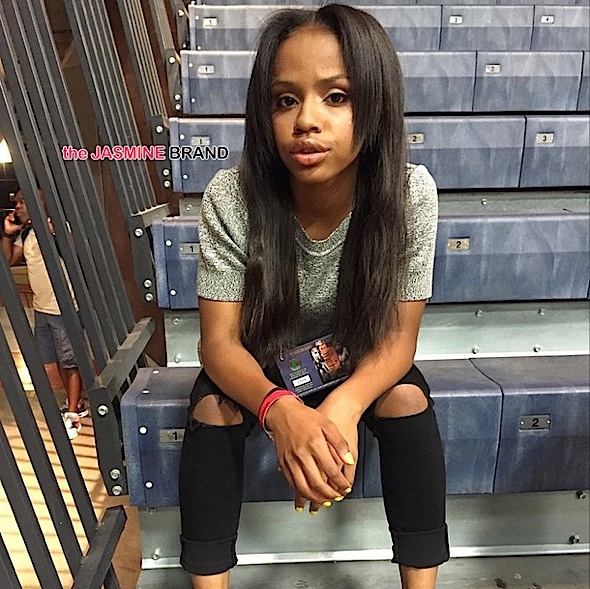 As previously reported, NBA’s girlfriend Iyanna, who is the daughter of TMT’s Floyd “Money” Mayweather, was involved in a confrontation that allegedly took place in his home between her and NBA’s baby mother Lapattra Jacobs. Iyanna was arrested for aggravated assault with a deadly weapon and released on bond.

NBA’s girlfriend faces a very heavy charge in the state of Texas if convicted of the felony, up to 99 years in state prison and a $10,000 fine.

If you or anyone you know is in crisis, please reach out to the National Suicide Prevention Lifeline for help at 1-800-273-8255. 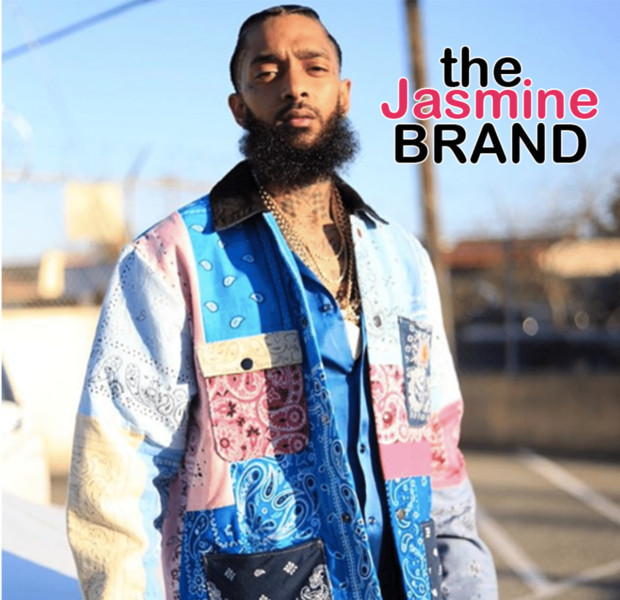 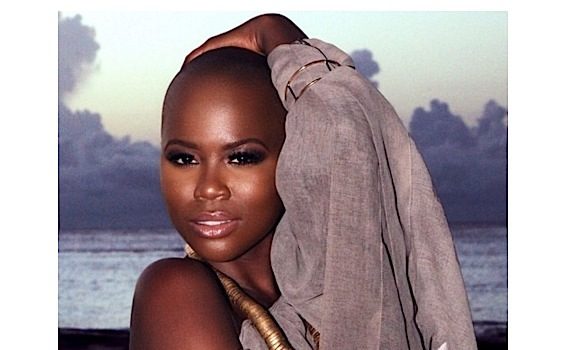 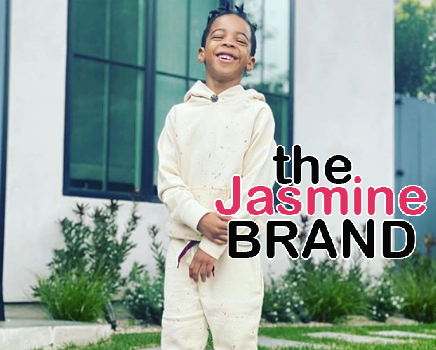