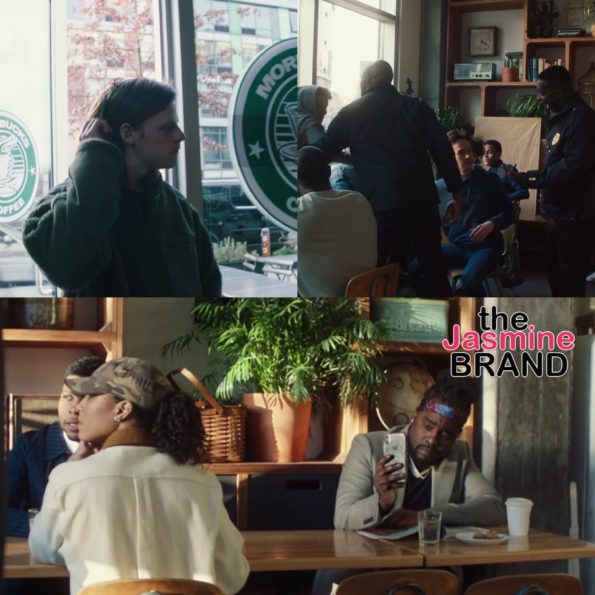 On Wednesday (April 22nd), Wale unveiled his latest visual for “Sue Me,” from his recently released sixth album, ‘Wow… That’s Crazy,’ with a dramatic seven-minute short film. For his latest music video, the D.C. rapper shares a powerful message on what’s considered the normal black experience in reverse.

The 35-year-old teamed up with the iconic voice of Kelly Price for the track, which is under the direction of Kerby Jean-Raymond. Jean-Raymond pulls out a bold statement with thought-provoking imagines in an alternate reality with images of the black race as the majority. 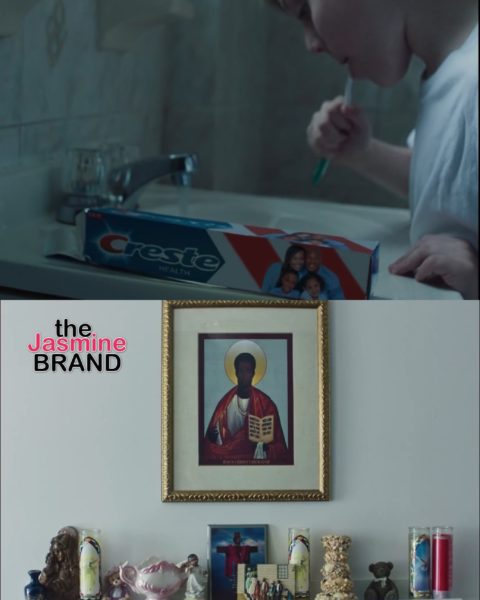 The politically-charged visual features Oscar nominee Lucas Hedges as he is seen as a struggling white teen seeking a better life in drug-infested streets of the projects while dealing with the weight of negative depictions in the media. 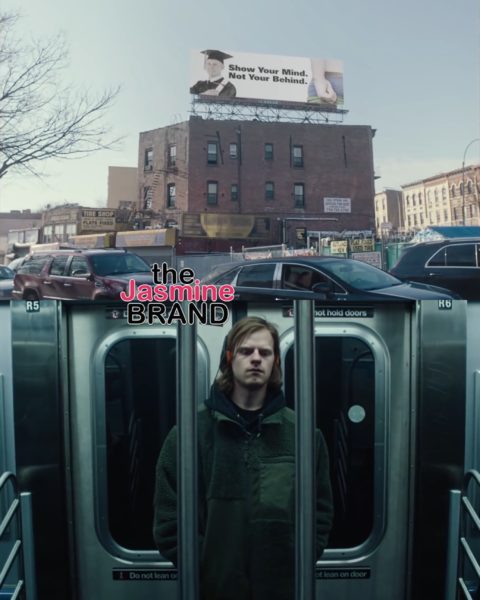 In addition, Wale’s short film took an interesting turn as Hedges’ character visits “Morebucks” Coffee shop before being forcibly removed by authorities. As seen in Wale’s video, the scene reenacts the incident in which two black men were arrested at a Starbuck while waiting in the coffee shop. 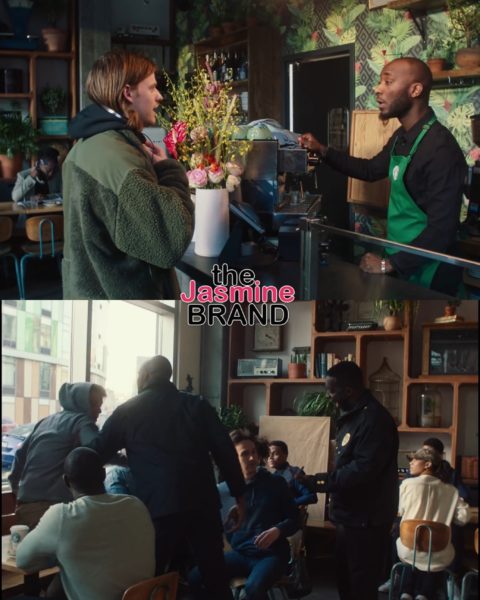 Wale candidly explains his vision behind the short film. He says,

“I’ve never been more proud of a video than what we did here. Kerby really brought this vision to life, and Reebok helped make it a reality. I hope it makes you think a little. While you’re thinking, stay safe and stay home.” 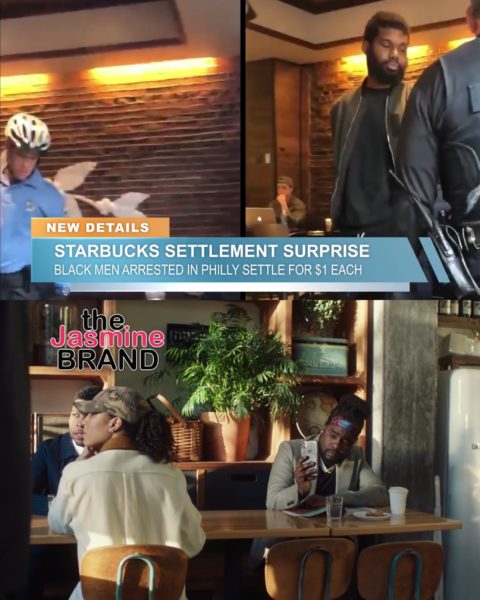 What are your thoughts on Wale’s video? Let us know in the comments!

Offset Previews New Music Amidst Rumors Of The Migos Split 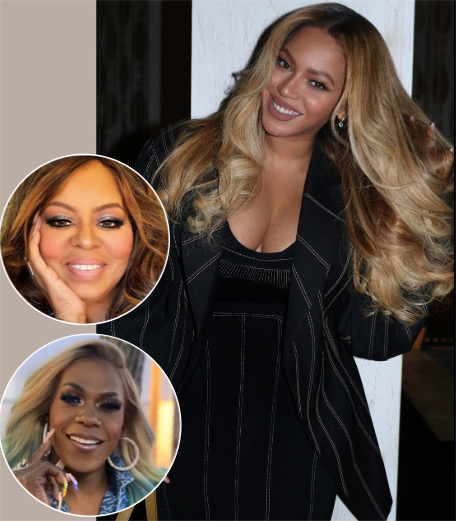 Too Short & E-40’s Verzuz Battle Will Reportedly Cost $500,000 – Most Expensive One Yet
Exclusive
Post Slider 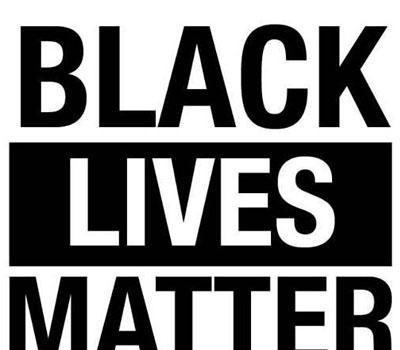 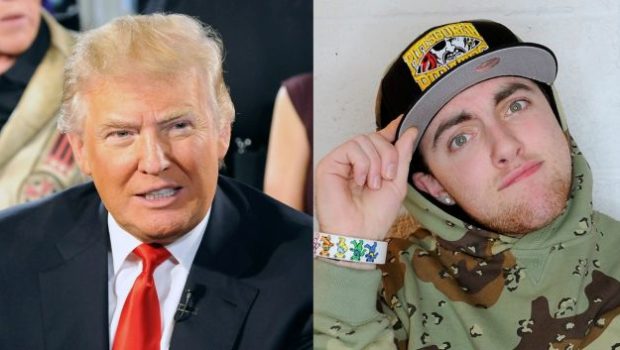